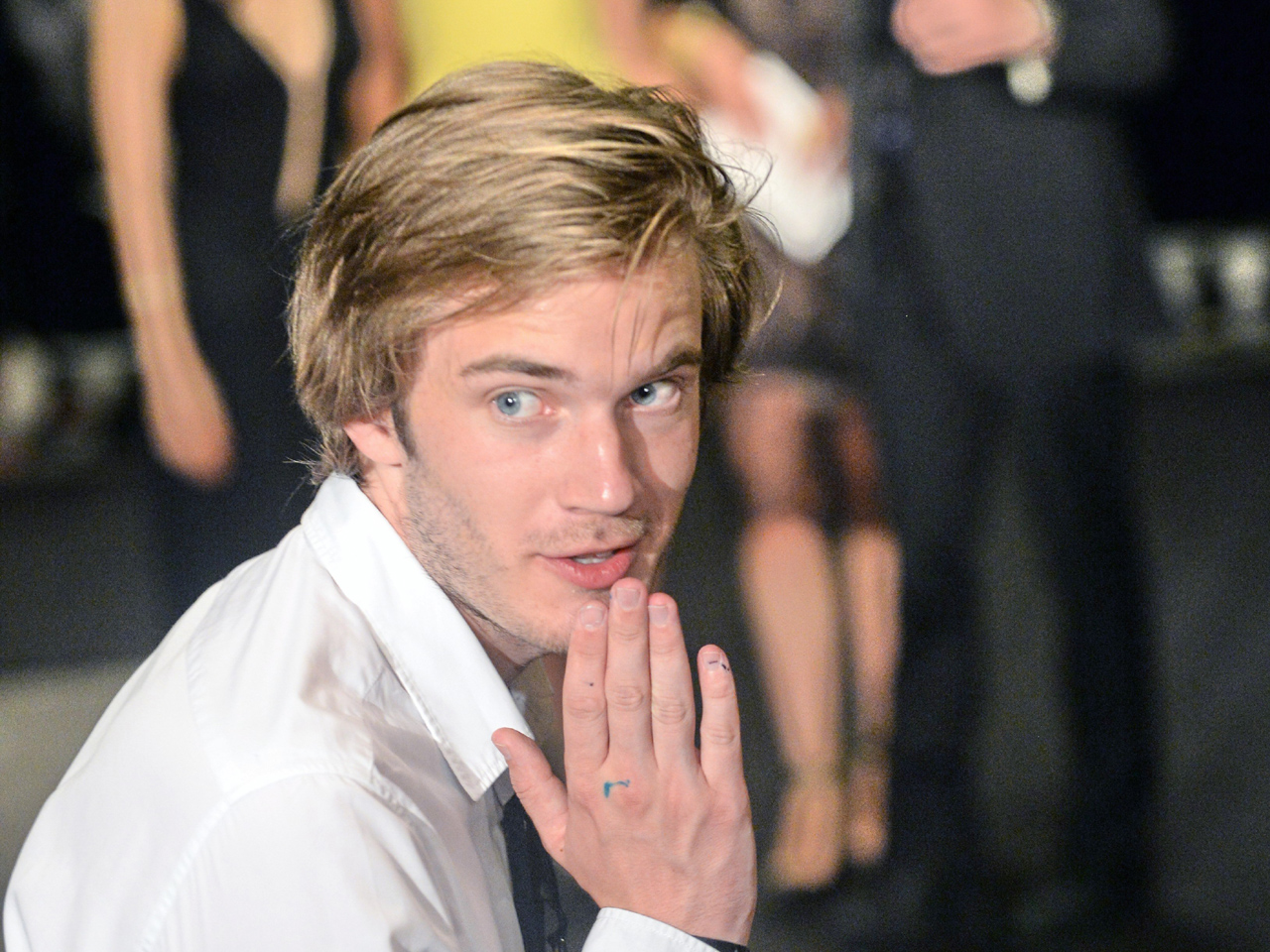 COPENHAGEN, Denmark -- YouTube star Felix Kjellberg, who goes by the online name PewDiePie, says he regrets using the "n-word" during a video live stream, saying he was an "idiot".

He adds, "Whenever I go online and I hear other players use the same kind of language that I did, I always find it extremely immature and stupid and I hate how I now personally fed into that part of gaming as well ... I said the worst word I could possibly think of and it just sort of slipped out. I'm not going to make any excuses why it did because there are no excuses."

The 27-year-old Swede says using the word" while live-streaming playing the online game Playerunknown Battlegrounds, "was not okay."

Kjellberg said Wednesday he was "really sorry" if he "offended, hurt or disappointed anyone with all of this."

The online star, who rose to fame by posting videos of himself playing and commenting about video games, earlier had to defend himself over anti-Semitic allegations.

He alluded to the anti-Semitic controversy and said, "It seems like I've learned nothing from these past controversies ... I'm just an idiot, but that doesn't make what I said or how I said it okay."

In February, Disney's Maker Studios and YouTube dropped the creator after he posted an anti-Semitic video.

The content creator posted a now-deleted video on Jan. 11 that showed him laughing while two men held up a sign that said "death to all Jews." Kjellberg hired the two men on Fiverr, a site where users can hire people to complete tasks for $5.

He didn't immediately respond to an email seeking comment.