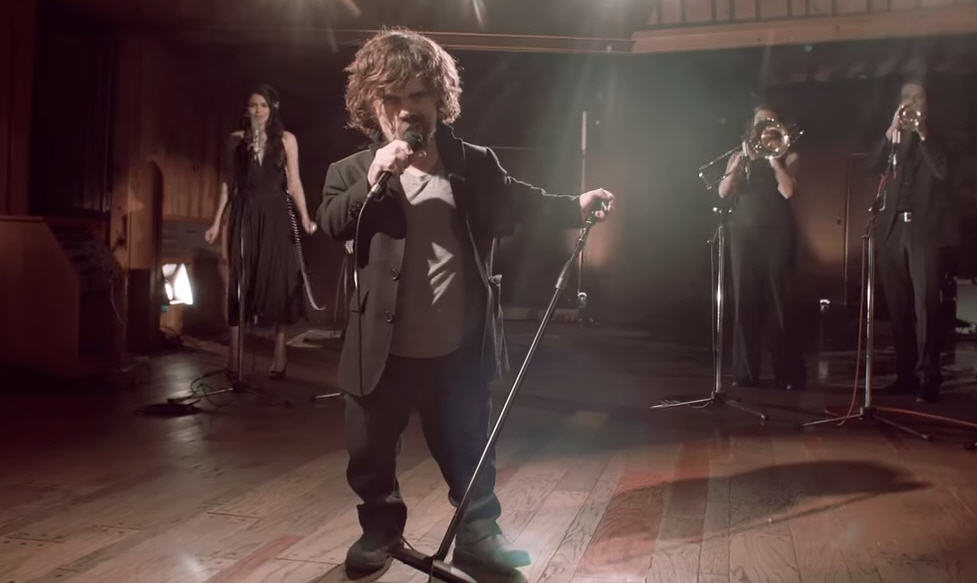 Many characters have come and gone on "Game of Thrones," but Tyrion Lannister is still hanging on -- and the actor who plays him is singing his praises.

Peter Dinklage teamed up with Coldplay for "Game of Thrones: The Musical," which will be featured as part of the Red Nose Day televised charity drive.

In a video teasing the tune, Dinklage sings about all the characters who've departed the show over the years, and boasts that Tyrion is the "man for all seasons" - meaning he'll be spared that same fate (which he has...at least, so far).

The whole sketch will be featured on Red Nose Day, airing May 21 at 8 p.m. ET on NBC. In the meantime, watch Dinklage show off his pipes in the clip below.

And, for another laugh, here's another clip from "GOT: The Musical." This one has Nikolaj Coster-Waldau asking someone to "lend [him] a hand" -- fitting, since he plays Jaime Lannister.