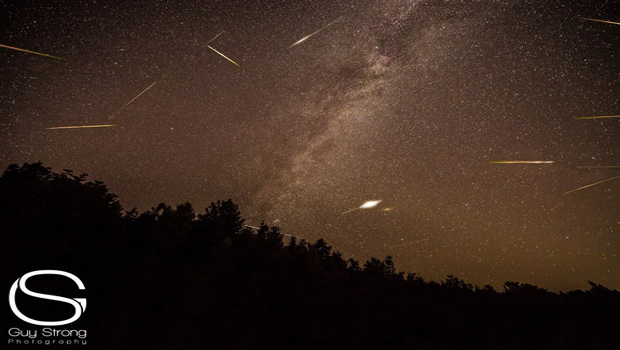 One of the year's most dazzling meteor showers peaks overnight tonight, and you can watch the shooting star display online if clouds or bright city lights ruin your view of the sky.

The 2014 Perseid meteor shower should be at its most spectacular late Tuesday into early Wednesday (Aug. 12 to 13), experts say. You can see the Perseids live online courtesy of the Slooh Community Observatory and NASA. The two free webcasts of the meteor shower beginning at 7 p.m. EDT (2300 GMT) on Slooh's website, http://www.slooh.com.

You can also watch the Perseid meteor shower webcasts live on Space.com, courtesy of Slooh and NASA.

Moonlight may wash out a few meteors Tuesday night, since Earth's natural satellite will be just a few days removed from its "supermoon" full phase. But the Perseids should still put on a good show, with 30 to 40 meteors per hour expected around 3 a.m. local time Wednesday morning, NASA officials said. [Top 10 Perseid Meteor Shower Facts]

Slooh's show will feature views of the night sky from a telescope in the Canary Islands, off the west coast of Africa.

"This is the best-known and most beloved meteor shower. Though bright moonlight will affect the 2014 Perseids display, we will nonetheless be able to dramatically observe them all night long, and their superfast speeds as they collide with Earth's atmosphere at 37 miles per second," Slooh's Bob Berman said in a statement.

"Our accompanying narration will explore various little-known aspects of these visitors from space, which are debris from Comet Swift-Tuttle," Berman added.

Observers in the Northern Hemisphere will have the best views of the Perseids tonight, NASA officials said. Viewing conditions get worse as you get farther south of the equator, with parts of southern Australia and South America shut out completely.

As Berman noted, the Perseids occur every August when Earth plows through a stream of debris shed by Comet Swift-Tuttle, which is about 16 miles (26 kilometers) wide and completes one orbit around the sun every 130 years or so.

The Perseids are one of the best and most reliable of the annual meteor showers. They received their name because they appear to radiate from a point in the constellation Perseus.

Editor's Note: If you snap an amazing picture of the 2014 Perseid meteor shower or any other night sky view that you'd like to share for a possible story or image gallery, send photos, comments, and your name and location to managing editor Tariq Malik at spacephotos@space.com. 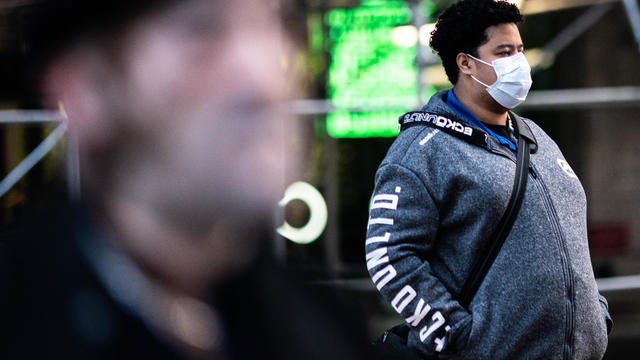