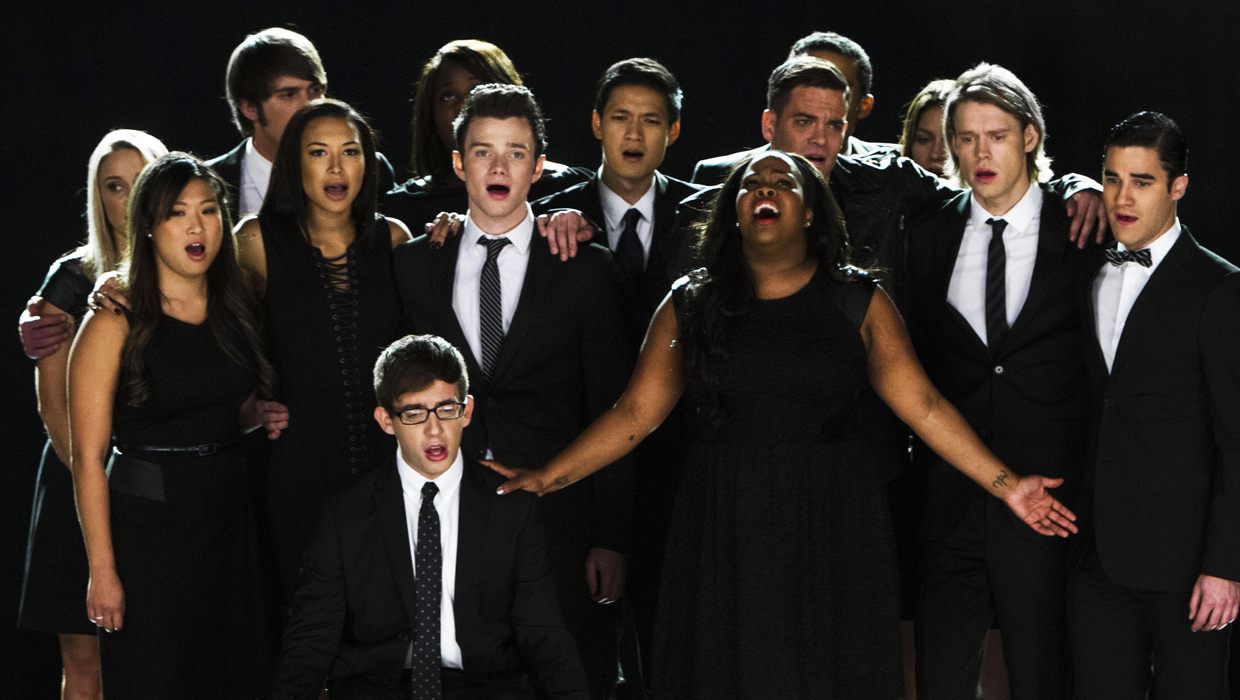 The most popular stars in television, music and film -- including the cast of "Glee," Katy Perry and Sandra Bullock -- are up for honors at Wednesday night's People's Choice Awards.

Broadcasting live on CBS from 9-11 p.m. ET from the Nokia Theatre in Los Angeles, People's Choice is one of the first award shows of the season and one of the few decided by the fans themselves.

"Glee" leads with eight nominations, while Perry and Bullock top with five nods each. Perry picked up three awards in 2013. Other past winners also nominated this year include entertainers such as Robert Downey Jr., Jennifer Aniston, Emma Watson, One Direction, Taylor Swift, Jimmy Fallon, "True Blood" and "The X Factor."

With so many categories (58, to be exact), there are all sorts of nominees in the running. Even "Sharkado" is up for an award. Amusing categories like favorite TV anti-hero pit Nikolaj Coster-Waldau's Jaime Lannister of "Game of Thrones" against Bryan Cranston's Walter White of "Breaking Bad."

Jennifer Hudson will receive the second annual humanitarian award for her work with the Julian D. King Gift Foundation, an organization she formed in 2009 in honor of her nephew, Julian King. Bullock gained the show's first humanitarian award in 2013 for her efforts in storm-ravaged New Orleans.

Favorite Sci-Fi/Fantasy TV Show: "Beauty and the Beast," "Once Upon A Time," "Supernatural," "The Vampire Diaries," "The Walking Dead"