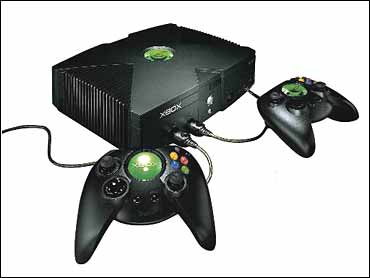 The next generation of Microsoft Corp.'s Xbox gaming consoles will be powered by processors developed by International Business Machines Corp.

The deal appears to be at the expense of semiconductor giant Intel Corp., whose Pentium III processors run the original Xbox that's been on the market since 2001. Microsoft is expected to release its second-generation Xbox in 2005.

"I don't think Intel is all that serious about the gaming console business," he said. "I wouldn't be surprised if there wasn't a very serious proposal from Intel" on the second-generation chip deal.

No details about the new chip were released, and a Microsoft spokesman did not return a telephone call seeking comment.

IBM's new semiconductor plant in East Fishkill, New York, currently makes IBM's own processors, which are typically used in IBM servers and other high-end computers, as well as chips for other companies, including Apple Computer Inc.

"IBM could wind up supplying the entire silicon for the XBox2," Krewell said.