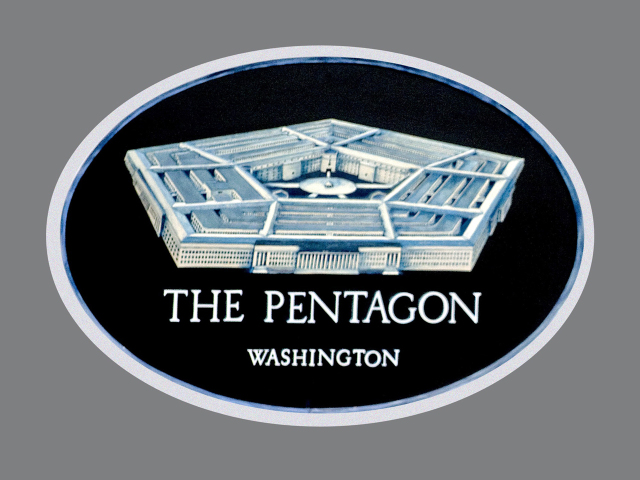 WASHINGTON The Pentagon says its top intelligence official, who has been mentioned as a possible candidate to be the next CIA director, is under investigation in connection with information he provided to makers of a movie about the raid that killed Osama bin Laden.

Pentagon Press Secretary George Little said Tuesday evening that the investigation of Michael Vickers is being conducted by the Pentagon's inspector general.

Vickers is the undersecretary of defense for intelligence.

Little said Vickers only provided unclassified information to the makers of the movie "Zero Dark Thirty," and that the session was arranged in July 2011 by the Pentagon's office of public affairs.