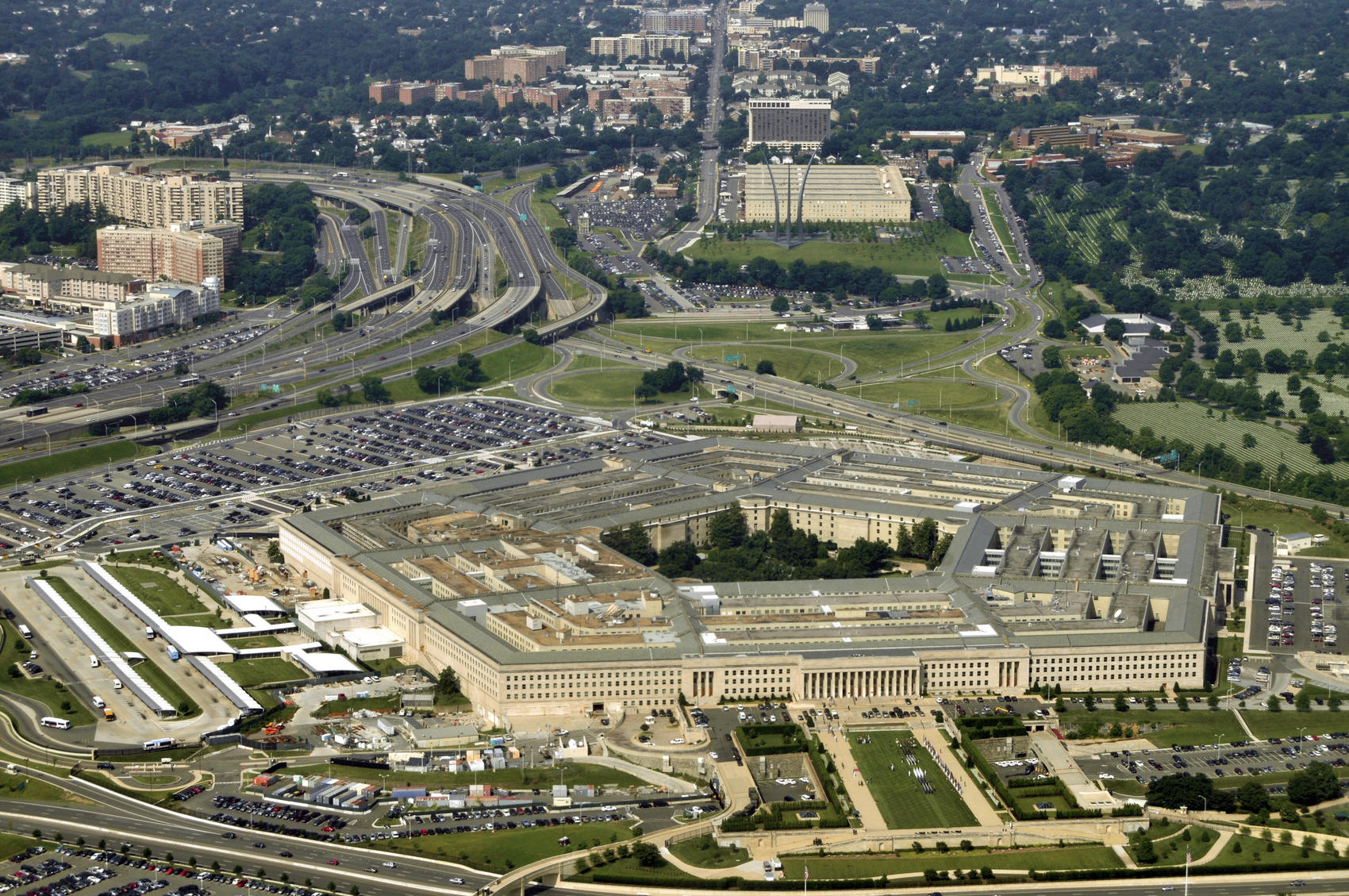 Most of the increase was a result of more women reporting incidents, the Defense Department said. More service members than ever before are reporting sexual assault, which the Pentagon views as a positive development, signaling that members of the military are continuing to gain confidence in the department's system for responding to sexual assault.

Sexual assault is a notoriously underreported crime. The last time the Pentagon did a survey for the prevalence of sexual assault in 2016, it estimated 14,900 men and women had experienced it while only 4,794 had reported it. That estimate of 14,900 is down from 34,200 in 2006, leading the Pentagon to conclude that fewer service members are actually experiencing sexual assault.

Undersecretary of Defense Robert Wilkie said in a letter to Congress accompanying the report that sexual assault reporting has increased by over 88 percent within the Defense Department since 2012. He went on to say that between fiscal years 2012 and 2016, the occurrence of sexual assault in the military shows a decrease of 50 percent for men and about 30 percent for women. The department sees this as evidence that it is making progress in eliminating sexual assault from the military.

The biggest increase in reporting occurred in the Marines, which was up nearly 15 percent.