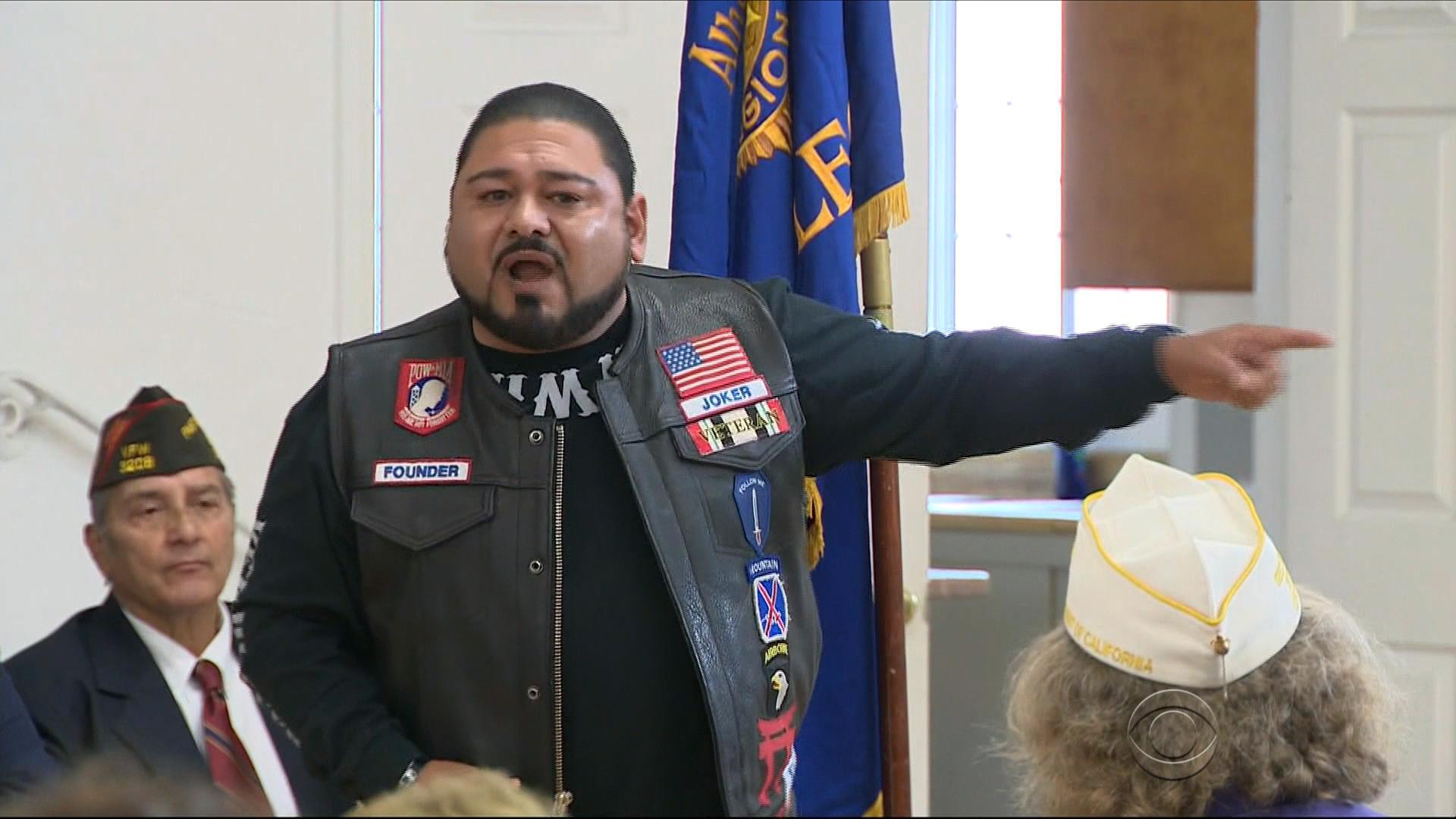 The Pentagon did an about-face this past week, temporarily suspending demands for nearly 10,000 California National Guard soldiers to repay enlistment bonuses, and other incentives they were given to go to war.

Officials said those payments were improperly rewarded back the Pentagon was scrambling to fill its ranks.

“It’s an insult to my service!” said Joe Leal, who served in the Iraq War.

Angry veterans gave an earful to members of California’s congressional delegation a a news conference intended to address outrage about the thousands of California National Guard members being forced to pay-back their enlistment bonuses.

“No other topic has come up more among my constituents the last week,” said U.S. Rep. Adam Schiff, a Democrat from the Los Angeles area.

Schiff is encouraged by the Pentagon’s move this week to suspend efforts to claw-back the bonuses of at least $15,000 a piece, but he’s concerned about the government’s plan to go through each case, one by one.

“I don’t want them to have to sit around and  wonder whether the bill collector is going to come after them,” Schiff said. “I want those soldiers to know if they accepted this bonus in good faith and had no reason to know it wasn’t authorized, they have nothing to worry about.”

He says he’s going to push Congress to add a provision in the defense bill that will protect soldiers from collection.

Schiff says it’s something he “absolutely” will fight for in Washington. “I know there is bipartisan support for that,” he said.

“We can bail out the banks, but we can’t bail out the veterans that fight and die for this country?” Strother says.

Despite action from Washington this week, Strother still moving forward with a class action lawsuit, claiming the Guard misled soldiers.

“Do you want your soldiers to trust you?” Strother says. “You’re going to take us into battle. Do you want anybody that’s gonna sign up with the military to say ‘yeah, i’ll sign that contract.’ The contract’s not as good as the paper that it’s written on.”

The national commander of the Veterans of Foreign Wars doesn’t even want to wait for Congress to act. He is now calling on President Obama to issue an executive order to stop the clawbacks immediately and to repay any money collected. He wants that money paid back--with interest.