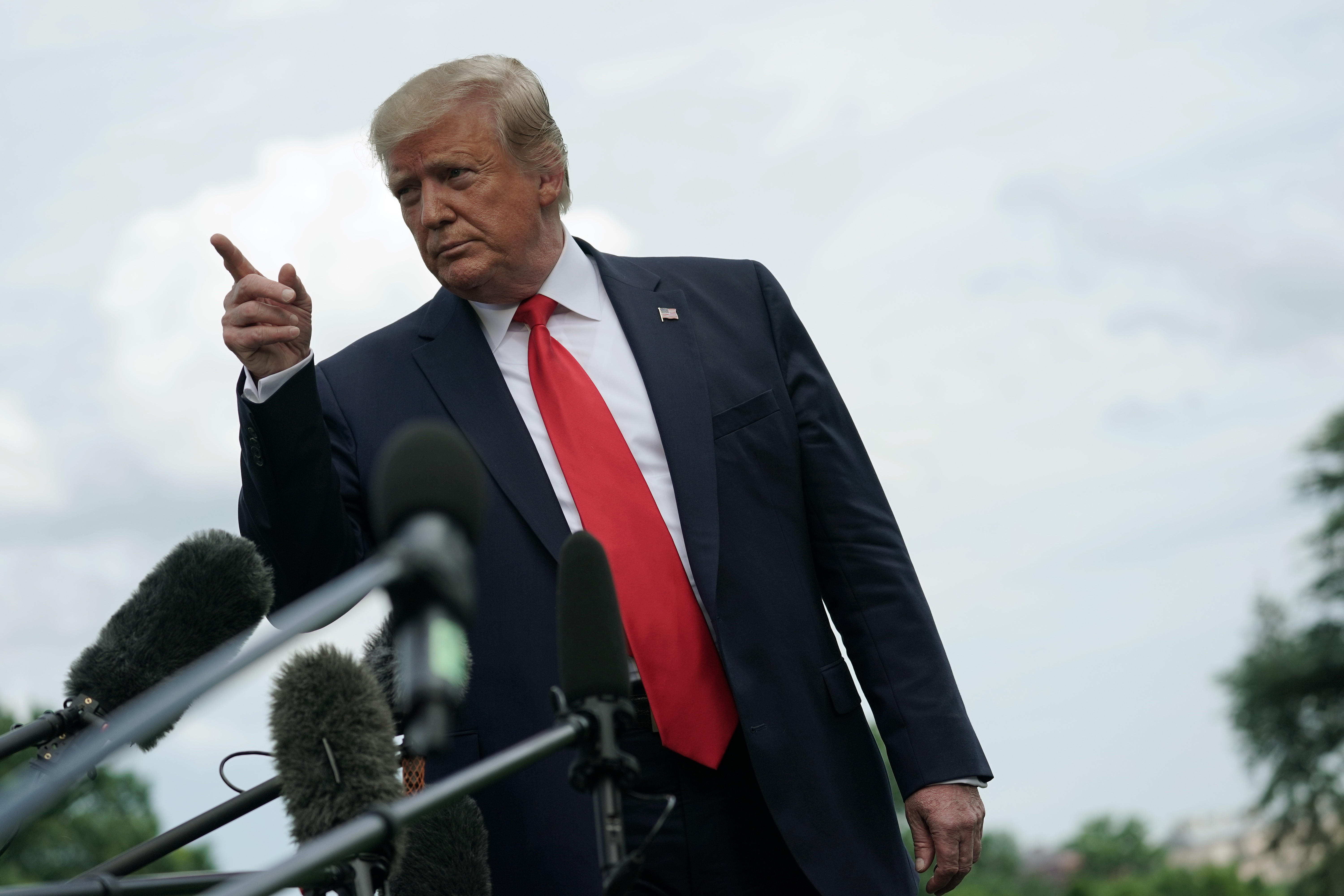 The Pentagon conducted a cyberattack on computer systems in Iran that control rocket and missile launches, sources familiar with the matter confirmed to CBS News. President Trump reportedly approved the cyberattack.

This came as Mr. Trump decided Thursday to back off the launch of a retaliatory military strike on Iran after it downed an unmanned U.S. drone earlier this week. The president said that the casualty count of the strike, which he said could be 150 people, would be disproportionate to the attack from Iran, which caused no deaths. The president initially said he believed Iran had perhaps shot down the drone unintentionally, but he walked those comments back on Saturday.

"It was probably intentional," he said Saturday. "Regardless, they targeted something without a person in it, without a man or woman, and certainly without anybody from the United States in it."

The news of the cyberattacks was first reported by Yahoo News, followed by The Washington Post.

Mr. Trump said Iran also had a plane carrying 38 people on its sights, but the country made the "very wise" decision not to shoot it down. He said he had not been unduly influenced by his national security adviser, John Bolton, who advocated the war in Iraq.

"I listen to everybody," Mr. Trump said.

Last year, Mr. Trump withdrew the U.S. from the Iran nuclear deal negotiated under President Obama, which has led to rising tensions between the two countries. Mr. Trump said a new nuclear deal could be negotiated with Iran "very quickly."

David Martin and Grace Segers contributed to this report.