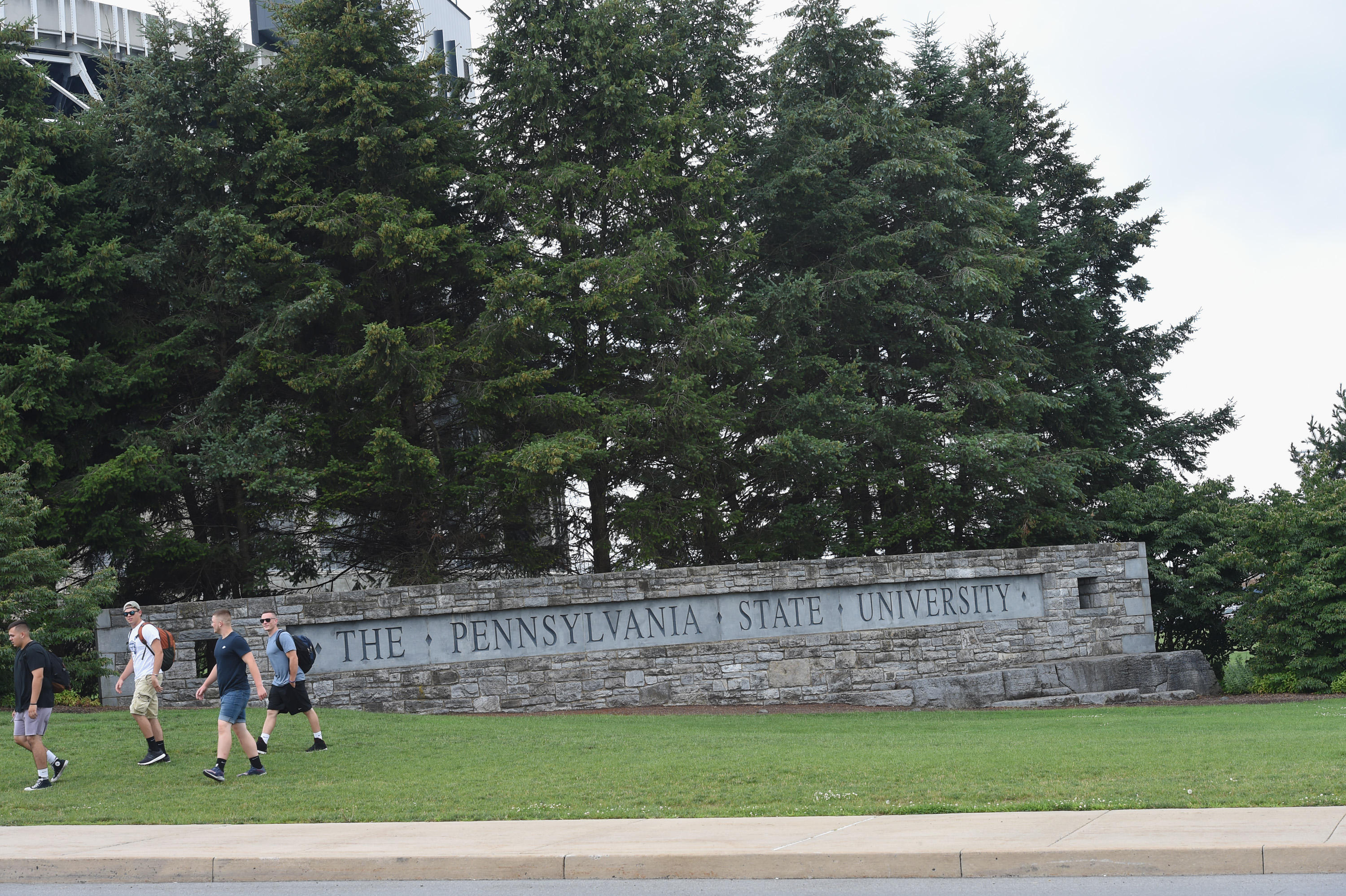 University officials said Saturday that Delta Upsilon has lost its recognition until the end of the spring semester. They say that Pi Lambda Phi won't be recognized until the end of 2019. The punishment means the fraternities cannot participate in Greek life events such as homecoming or the university's dance marathon.

"Unfortunately, these men had the opportunity to do the right thing, when the University made abundantly clear what its expectations were and what the consequences for failing those expectations would be," Damon Sims, vice president for Student Affairs, said in a statement.

"The misbehavior of these chapters demonstrates very little regard for the trouble alcohol can bring. I am disappointed by this outcome, but effective accountability must be achieved," Sims said.

Pi Lambda Phi hasn't responded to a request for comment.

Another Penn State frat, Beta Theta Pi, was shut down by the university in March after 19-year-old pledge Timothy Piazza died from injuries he suffered after drinking a large amount of alcohol. More than a dozen fraternity members faced a range of charges, although some of the most serious counts were dropped.