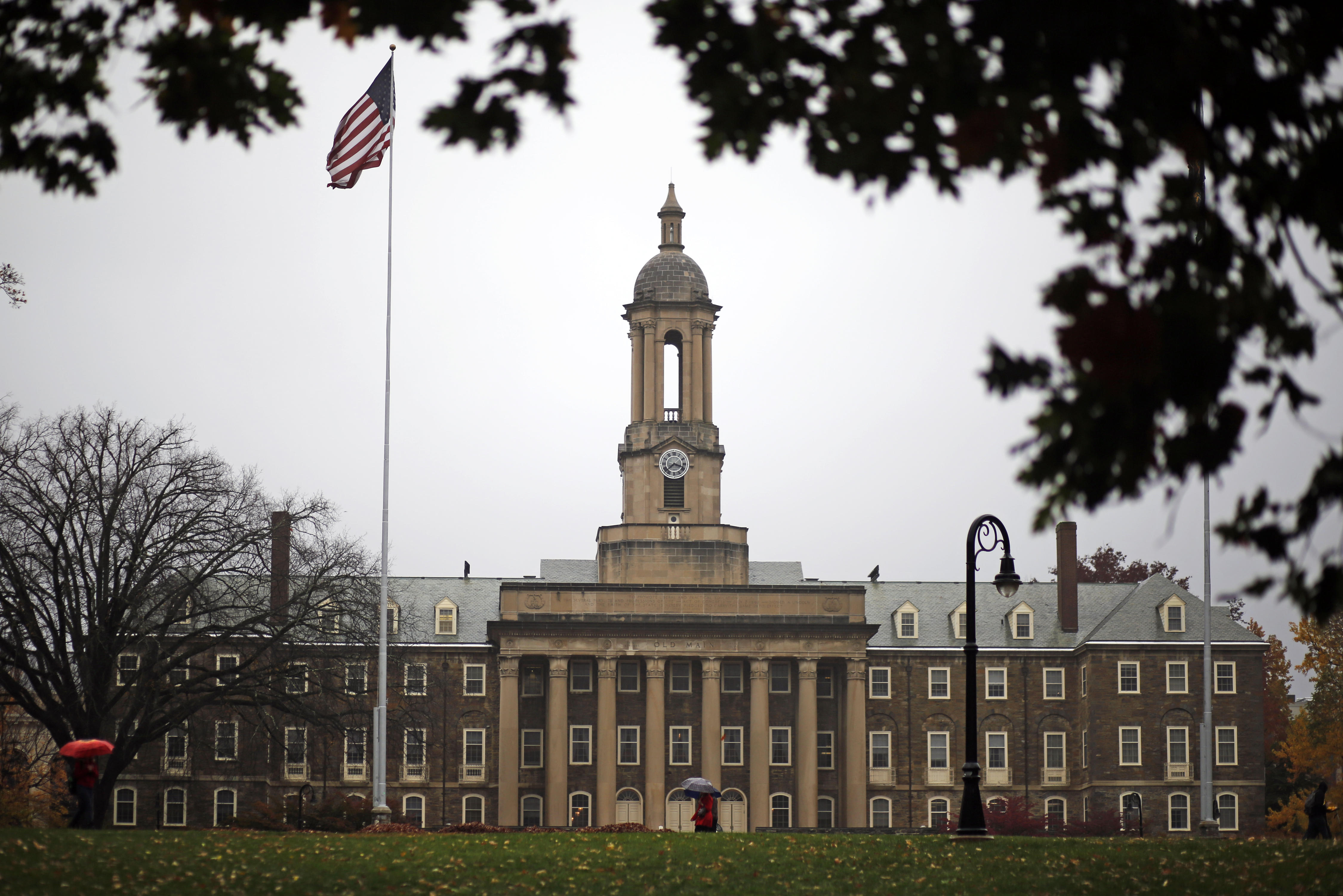 STATE COLLEGE, Pa. -- The death of a student at Penn State earlier this year has prompted a crackdown on Greek Life at the school.

University president Eric Barron told CBS News correspondent Jericka Duncan that the changes were prompted by what happened in February.

The university will now take control over the Greek system and be responsible for disciplinary actions. There's a zero tolerance for hazing incidents with a push for stronger criminal punishments, and hard liquor has been banned at social events. Fraternities and sororities are allowed to have just 10 parties each semester, down from 45.

"There have been no concrete real changes made today. We are still in the same exact spot," Tom Kline, the Piazza family's attorney, said.

If these organizations do not follow these new guidelines, the president said he is not shy about banning them from the university.