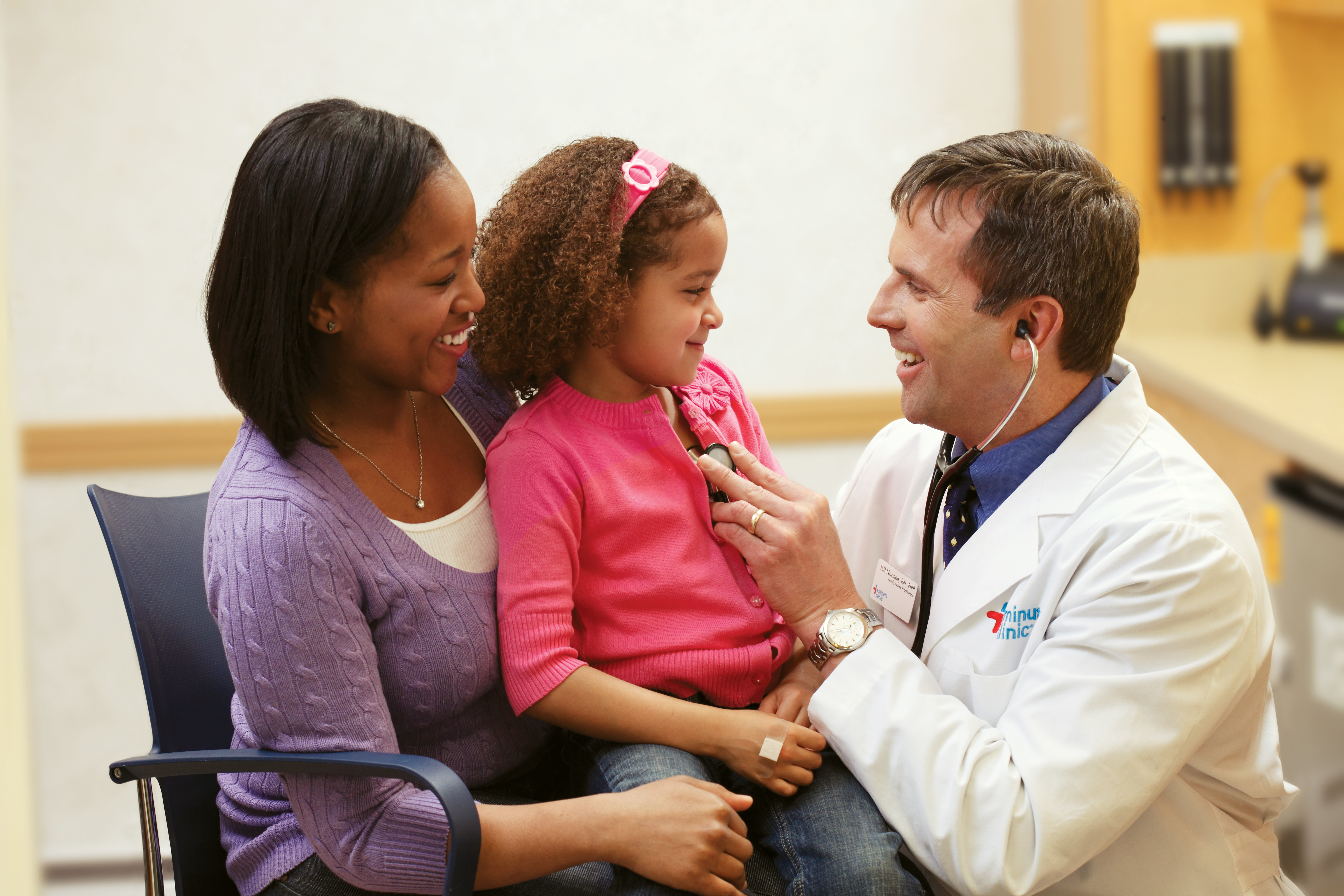 Health clinics at retail stores like CVS, Walgreens and Target are a popular choice for some families because of their convenience, but a leading medical society is advising parents to avoid the clinics for their children’s care.

The American Academy of Pediatrics (AAP) says such clinics are "detrimental" to the comprehensive, continuous care relationship between doctors and families, a concept known as the medical home. Such facilities should not be a source of primary care for children, the academy said.

Concerns include possible decreased quality of care, issues for children with chronic diseases or special needs that a health care professional at a clinic may not readily identify, lack of follow-up care following diagnosis, plus an increased risk for a public health problem if patients with infectious diseases like strep throat and measles enter a retail store with little isolation.

The academy encourages its member pediatricians to provide accessible hours and locations so parents are more likely to bring their children in. "The AAP recognizes that convenience and access to care will continue to be important drivers of how health care is delivered," Dr. James Laughlin, lead author of the policy statement, said in a press release.

The new policy statement on retail clinics was published online Feb. 24 in the society’s journal, Pediatrics. It is an update of a policy released in 2006.

An estimated 6,000 retail clinics were operating in the United States as of 2012 and they're becoming increasingly popular.

A July 2013 study in JAMA Pediatrics found more parents -- about 23 percent of those surveyed -- were skipping a trip to the pediatrician’s office in favor of retail clinics at chain drugstores. That study’s authors pointed out that many of these clinics were staffed by non-pediatric nurse practitioners and physician assistants instead of actual pediatricians.

In its new policy statement, the academy said the notion that children should go to retail clinics for minor conditions is "misleading and problematic," because a pediatrician may use that visit as an opportunity to discuss other health issues -- such as any vaccines the kids need – to strengthen this medical home relationship.

"Visits for acute illnesses are important and provide an opportunity to work with patients and families to deal with a variety of other issues," wrote the AAP’s Committee on Practice and Ambulatory Medicine.

The academy concluded that parents should only consider using a retail-based clinic if that clinic has a formal relationship with the child’s pediatrician.

"We have been closely adhering to the principles of retail clinic practice of the American Academy of Pediatrics since they were released in 2006," Dr. Andrew J. Sussman, president of CVS’ MinuteClinic, said in a statement emailed to CBS News. "In addition, many of our staff have family medicine backgrounds as well as extensive experience seeing patients in pediatrician offices, family physician practices and the ER."

CVS added it sends records over to pediatricians with patients' permission, and pointed out about 20 percent of patients at its 800 locations are children. About half of all patients to the clinics come in the evenings and weekends when doctors’ offices are closed, according to CVS.

A spokesperson for Walgreens said in a email to CBS News that the company strongly encourages patients to have a strong relationship with a primary care provider and medical home for routine medical care and ongoing treatment of chronic conditions.

"Our objective as part of the health care team is to support and complement physicians’ care plans, as well as the traditional health care system and provider practices by offering expanded access and convenience to patients seeking health care services, while also facilitating continuity of care at every touch point," the company said.

Target did not respond to CBS News' requests for comments.

A complete list of those changes for children's "well visits" can be accessed on the American Academy of Pediatrics’ website.