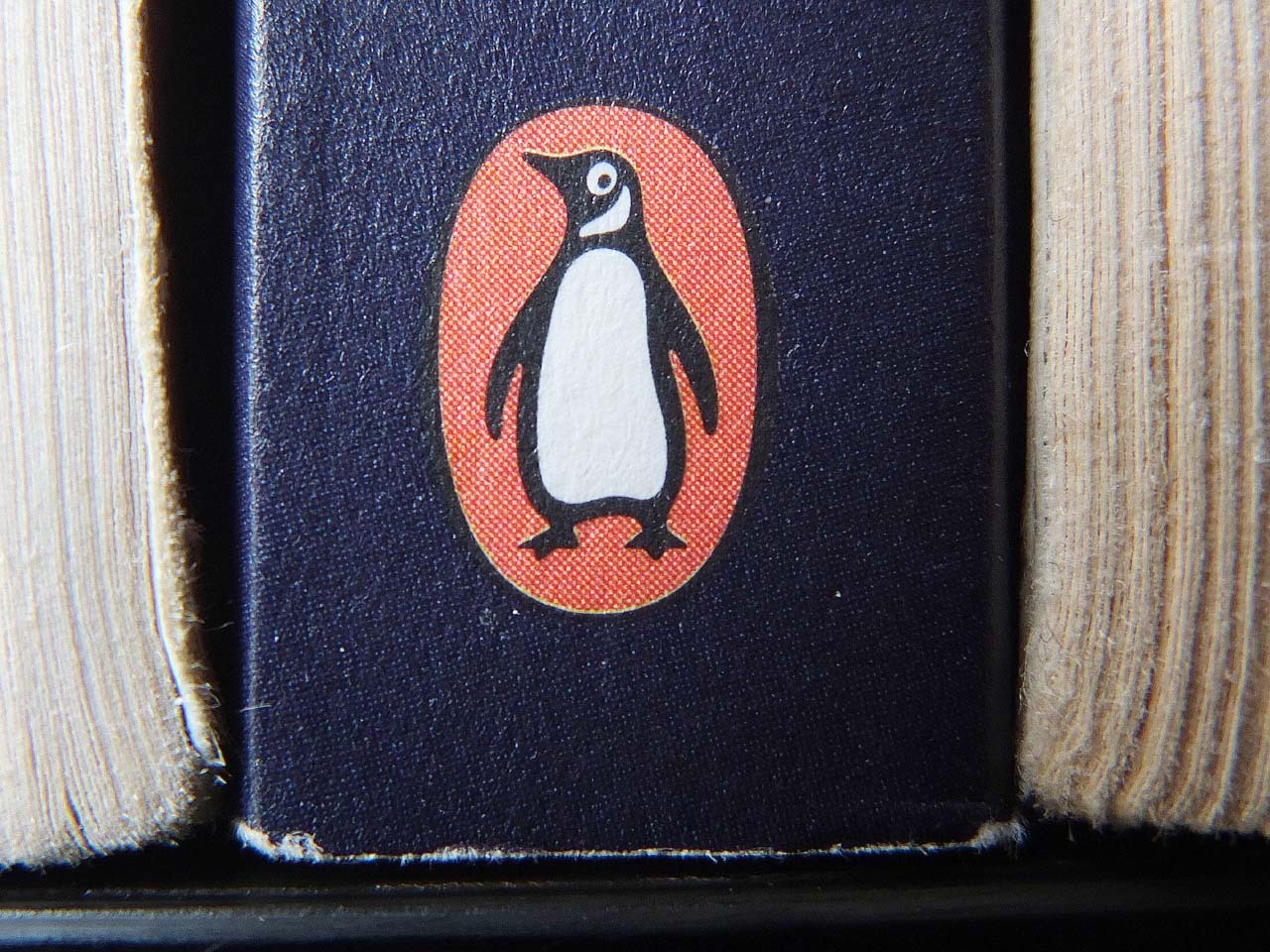 LONDON Pearson PLC (PSO) will merge its Penguin Books division with Random House, which is owned by German media company Bertelsmann, in an all-share deal that will create the world's largest publisher of consumer books.

The planned joint venture brings together classic and best-selling names. As well as publishing books from authors such as John Grisham, Random House scored a major hit this year with "Fifty Shades of Grey." Penguin has a strong backlist, including George Orwell, Jack Kerouac and John Le Carre.

The two companies said Monday that Bertelsmann would own a controlling 53 percent share of the joint venture, which will be known as Penguin Random House.

Bertelsmann would keep full control of Verlagsgruppe Random House, its trade publishing business in Germany, and Pearson would retain the right to use the Penguin brand in education.

The announcement appears to put paid to any hopes that News Corp. (NWSA) may have had in netting Penguin. Reports over the past couple of days have indicated that News Corp. has expressed an interest in buying Penguin for 1 billion pounds ($1.6 billion) in cash. News Corp. owns HarperCollins, another big publishing house.

Under the terms of the deal, Random House worldwide chief executive Markus Dohle will be CEO of the new group while Penguin's CEO John Makinson will be the chairman of its board of directors.

"Together, the two publishers will be able to share a large part of their costs, to invest more for their author and reader constituencies and to be more adventurous in trying new models in this exciting, fast-moving world of digital books and digital readers," said Marjorie Scardino, chief executive of Pearson.

And Bertelsmann's Dohle said the link-up will "create a publishing home that gives employees, authors, agents, and booksellers access to unprecedented resources."

The closing of the deal is scheduled to take place in the second half of 2013 following regulatory approval.

Pearson said the deal does not require approval by shareholders; Bertelsmann is privately-owned.

Pearson shares were down 1 percent at 1,209 pence in midmorning trading in London.

The Financial Times, a Pearson publication, reported Monday that Rupert Murdoch's News Corp. had approached Pearson "at the highest level" about a possible cash offer for Penguin. The Sunday Times, owned by News Corp., reported that Murdoch was prepared to offer 1 billion pounds in cash.

Pearson declined to comment on the possible interest of News Corp.

Pearson meanwhile reported that its operating profit in the first nine months of the year fell 5 percent although revenue increased by 5 percent. Revenue from Penguin was down 1 percent on a constant currency basis.

The company attributed the profit drop to its sale last year of its half share of FTSE International, a joint venture with the London Stock Exchange.

The Bertelsmann deal is part of Pearson's strategy of focusing more on its education business, which has made Pearson the world's largest publisher of books. Penguin accounts for about 10 percent of the company's book sales.