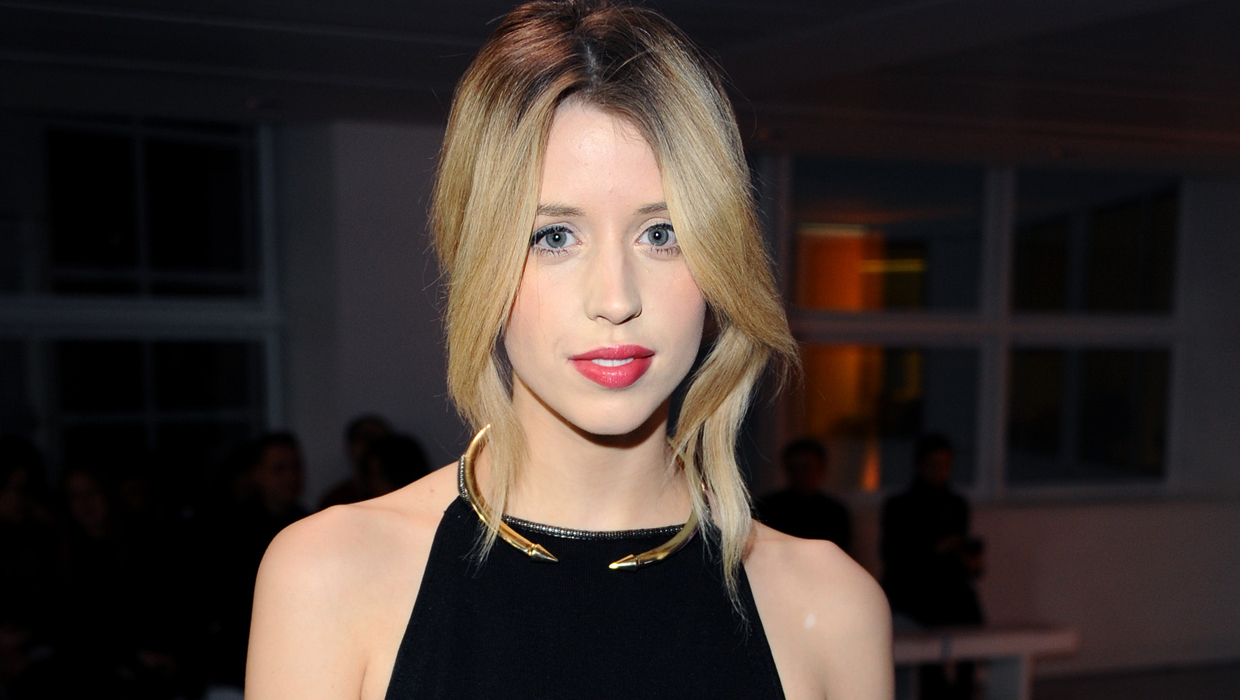 A British coroner will open an inquest this week into the death of Peaches Geldof and may reveal details of what killed the 25-year-old celebrity.

Kent County Council says a brief inquest hearing will be held Thursday. The council said in a statement Monday that a senior police officer will read a statement and the coroner will release the results of a post-mortem investigation.


The model and TV personality, daughter of Live Aid organizer Bob Geldof, was found dead at her home south of London on April 7. An initial autopsy was inconclusive and toxicology tests have been carried out.

Her father said in a statement: "She was the wildest, funniest, cleverest, wittiest and the most bonkers of all of us. Writing 'was' destroys me afresh. What a beautiful child. How is this possible that we will not see her again? How is that bearable?

Inquests are held in Britain to determine the facts in sudden, violent or unexplained deaths.

After the opening hearing, the inquest will be adjourned until later in the year.