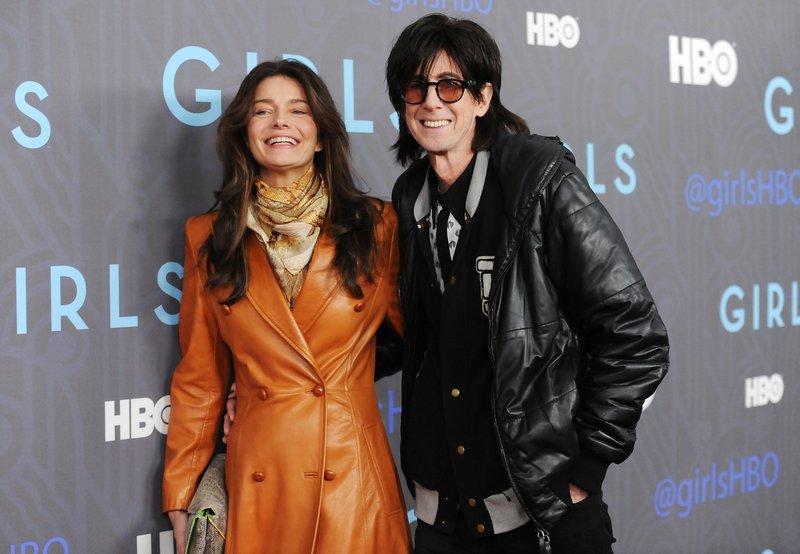 NEW YORK — Paulina Porizkova and Ric Ocasek have separated after 28 years of marriage. The model and actress announced on Instagram on Wednesday that she and the Cars rocker have not been a couple "for the past year."

They first met while filming the music video for the Cars song "Drive" in 1984 and were together last month when 74-year-old Ocasek was inducted into the Rock & Roll Hall of Fame. The couple have two children.

The 53-year-old Porizkova made an apt analogy, saying their family is "a well built car." But she says that "as a bicycle, my husband and I no longer pedal in unison."

She implied that the split is amicable and promised fans, "The love we have for one another is so wide and deep it's practically tangible, and that sort of love can never disappear. Expect to keep seeing happy family photos."

For her 77th birthday, Dolly Parton gave her fans a gift
More
Thanks for reading CBS NEWS.
Create your free account or log in
for more features.
View CBS News In
CBS News App Open
Chrome Safari Continue
Be the first to know
Get browser notifications for breaking news, live events, and exclusive reporting.