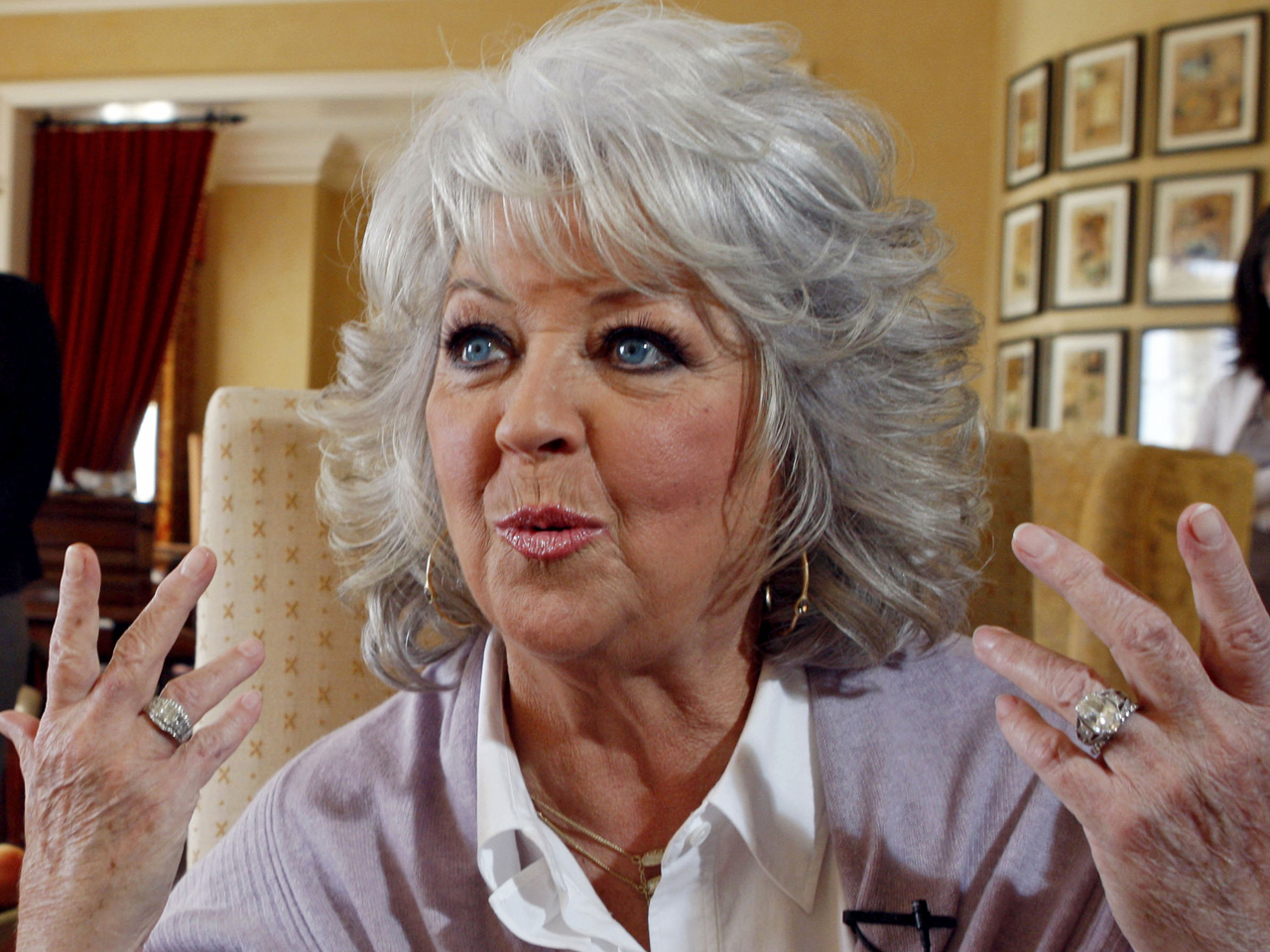 Paula Deen's upcoming cookbook, currently the No. 1 seller on Amazon.com, has been dropped by its publisher.

In a brief statement Friday, Ballantine Books announced it had canceled publication of "Paula Deen's New Testament: 250 Favorite Recipes, All Lightened Up." The book was scheduled for release in October, and in recent days pre-orders have raised it to No. 1 on the online bookseller's sales ranks. Her 2011 cookbook, "Paula Deen's Southern Cooking Bible," has risen to the second spot.

Deen has lost many of her business relationships following revelations that she used racial slurs in the past. Sears Holdings Corp and J.C. Penney Co. Friday that they're cutting ties with Deen, following similar announcements from Wal-MartStores Inc., Target Corp. and Home Depot.

Last week, the Food Network said that it would not renew her contract. She was also dropped by Smithfield Foods, Caesars Entertainment stripped her name from restaurants and drug company Novo Nordisk said it was suspending its work with her.