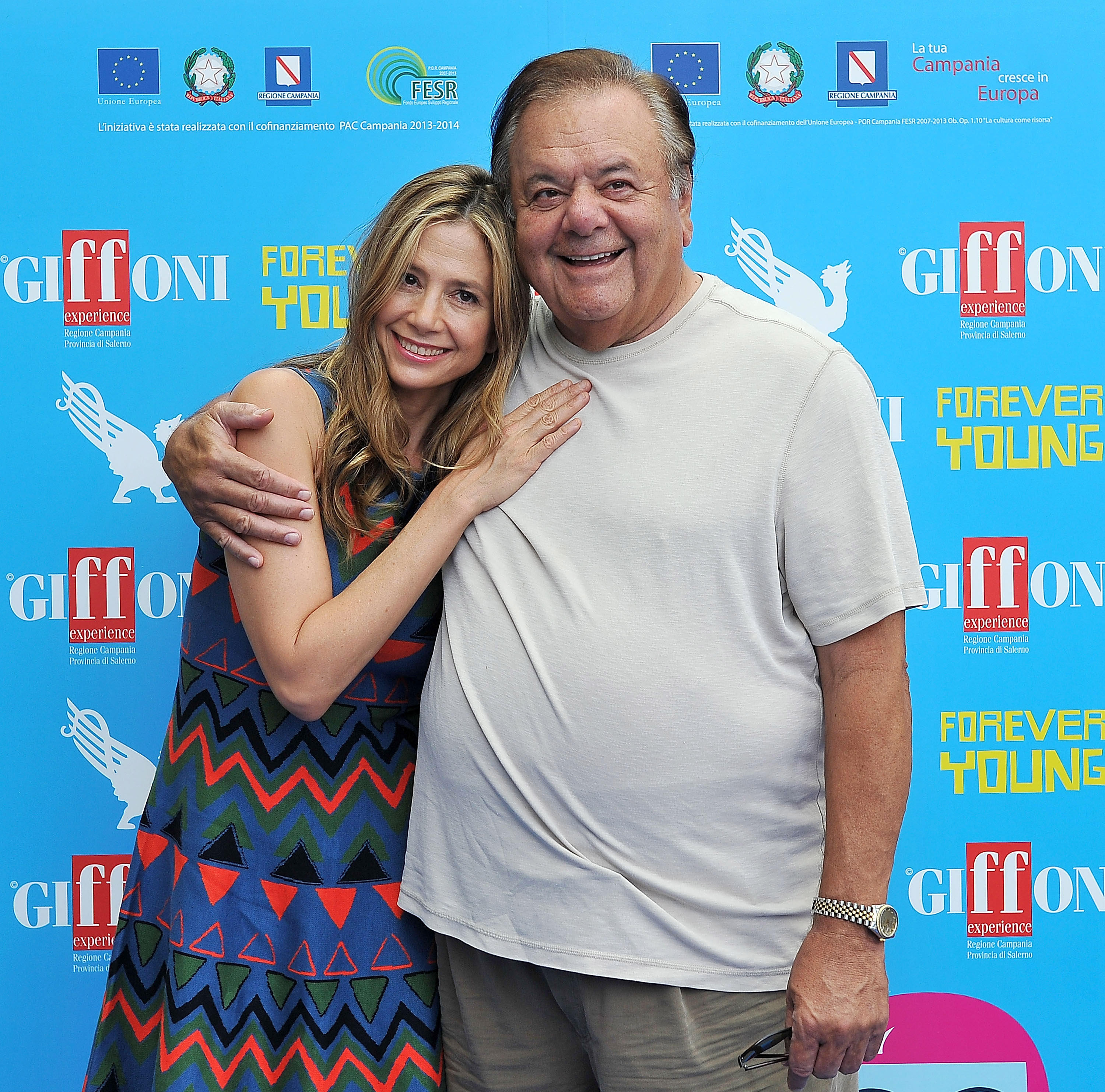 Actor Paul Sorvino, father of Mira Sorvino, said he is furious with Harvey Weinstein and wants to "kill" the disgraced mogul after his daughter accused Weinstein of sexual harassment. Paul Sorvino said he was unaware of the accusations until Mira told the New Yorker what happened.

Her father did not mince words when he talked to TMZ. He told the celebrity news site, "He's going to go to jail. Oh yeah. That son of a b****. Good for him if he goes, because if not, he has to meet me. And I will kill the motherf***er. Real simple."

The "Goodfellas" actor said of the alleged harassment, "If I had known it, he would not be walking. He'd be in a wheelchair."

He called his daughter "courageous" and "wonderful," telling TMZ, "This pig will get his comeuppance. The law will get him. He's going to go to jail and die in jail."

Mira Sorvino told the New Yorker that in 1995, Weinstein made her uncomfortable, massaging her shoulders and "chasing" her around. She also said that Weinstein once showed up at her door after midnight and left only when she told him her boyfriend was coming. The actress said she believes her career suffered because of the incident.

Her suspicion seemed to be confirmed in December, when director Peter Jackson said Weinstein blacklisted her and Ashley Judd.

"I recall Miramax [Weinstein's studio] telling us they were a nightmare to work with and we should avoid them at all costs. This was probably in 1998," Jackson said of the actresses. "I realize that this was very likely the Miramax smear campaign in full swing."

Mira Sorvino tweeted that she "burst out crying" when she read the interview.

"There it is, confirmation that Harvey Weinstein derailed my career, something I suspected but was unsure," she wrote. "Thank you Peter Jackson for being honest. I'm just heartsick."