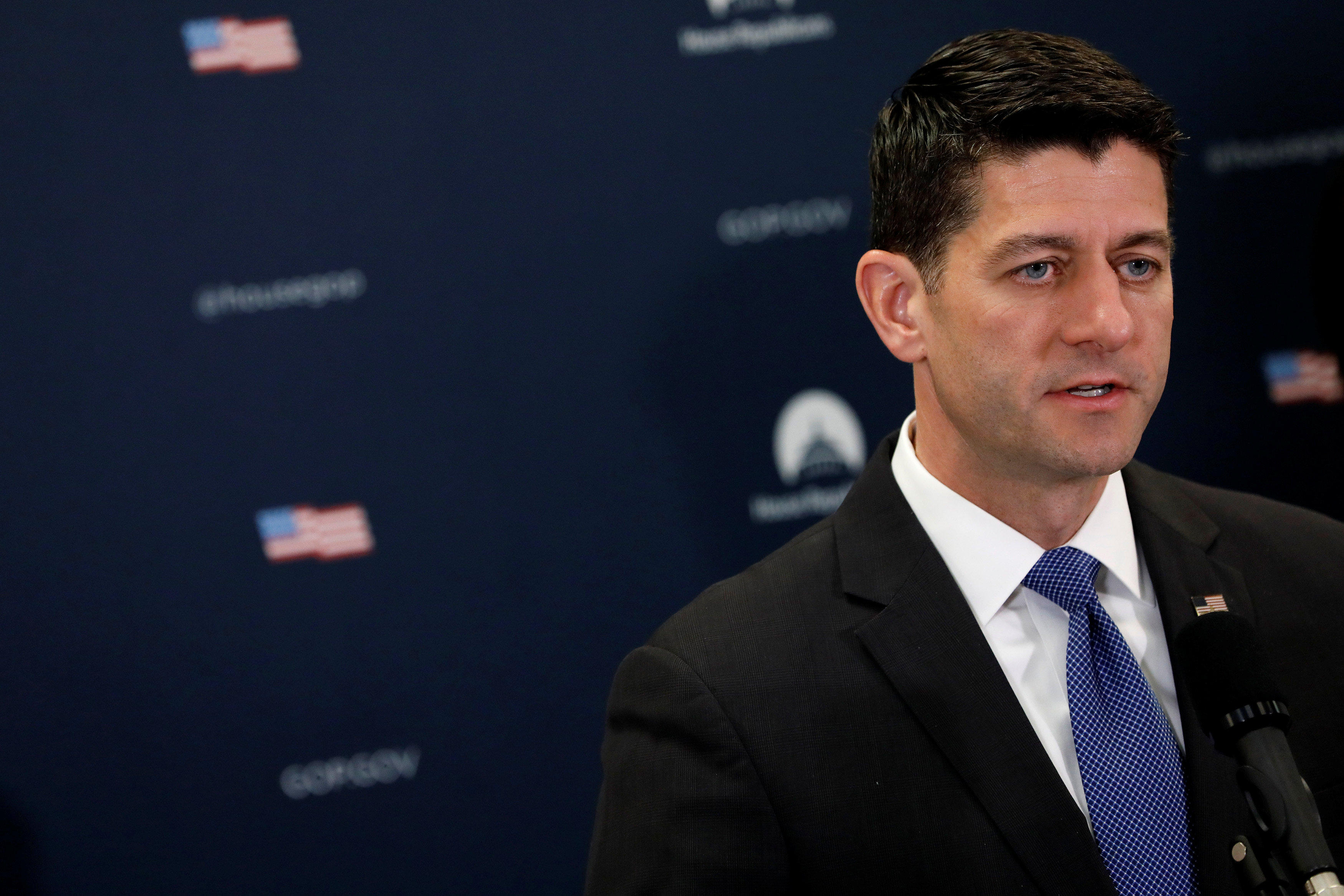 "What I told our members just this morning: We need the facts," the Wisconsin Republican said at a leadership press conference after holding a closed-door meeting with the House GOP Conference.

"It is obvious there are some people out there that want to harm the president but we have an obligation to carry out our oversight regardless of which party is in the White House. And that means, before rushing to judgment, we get all the pertinent information," Ryan said.

Ryan said that the House Oversight and Government Reform Committee has "appropriately" requested the Comey memo.

He said he's sure Congress will hear from Comey, though he said it's up to the committees to decide whether he should testify. He also questioned why Comey didn't take action at the time if the allegations are true.

Many Republicans agree that they should take a wait-and-see approach.

Rep. Tom Cole, R-Oklahoma, told reporters that there isn't enough information to justify a special prosecutor yet. He said it's too "early to make a judgment" without seeing documents or seeing key people testify under oath.

Rep. Steve Womack, R-Arkansas, said he'd like to see the processes available to lawmakers in the House and Senate play out first.

"I believe we need to let those processes unfold...do everything we can to get above the noise and arrive at the facts," he said.

Other Republicans are downplaying the situation.

Rep. Robert Aderholt, R-Alabama, said, "At this point, I have not seen anything that is that alarming."

Their remarks come after recent revelations that President Trump asked then-FBI Director James Comey to end the FBI investigation into Michael Flynn's ties with Russia and with Turkey, according to a memo written by Comey documenting their meeting.