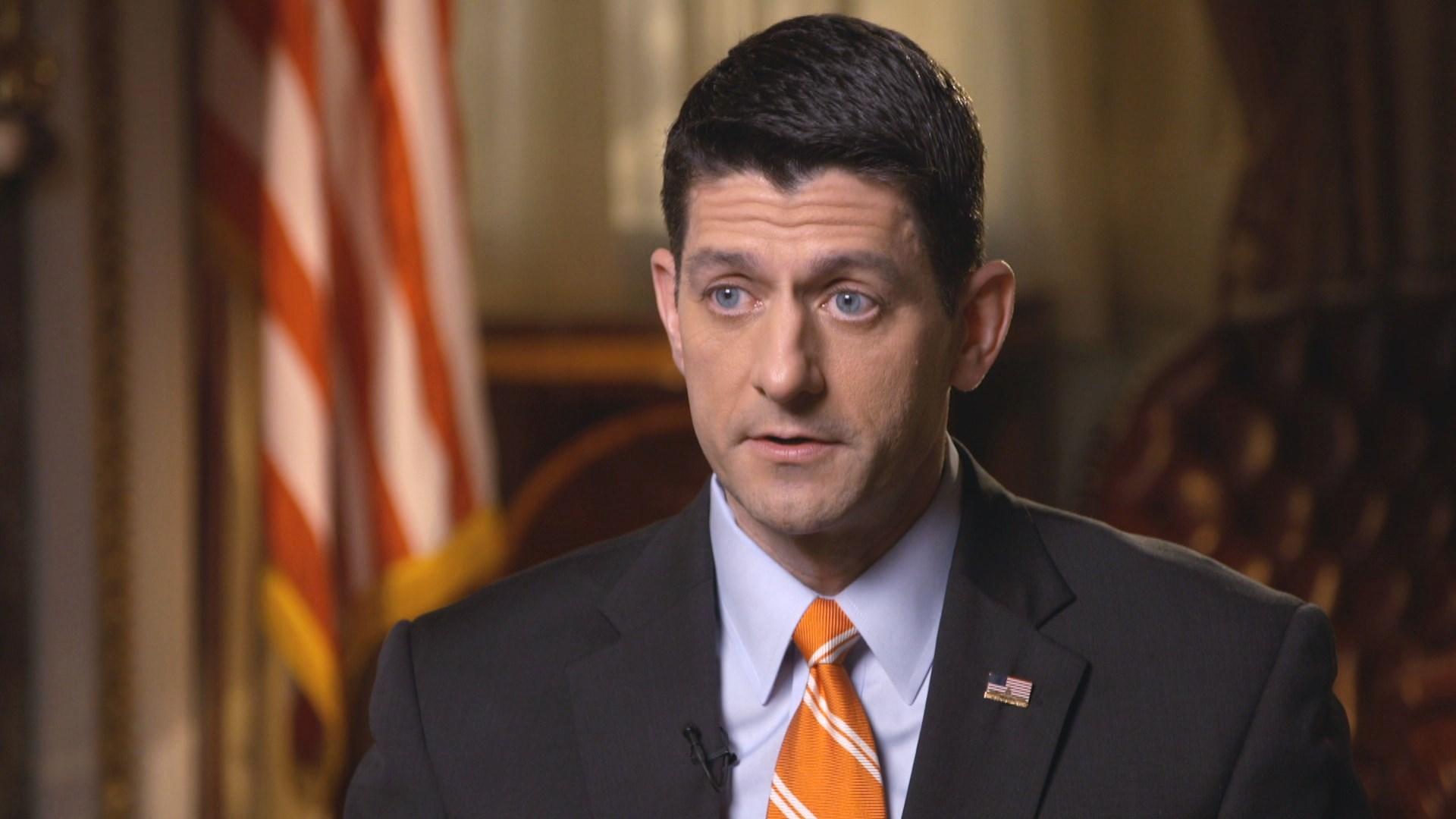 House Speaker Paul Ryan told GOP members on a conference call Saturday that Republicans will only bring health care legislation to the floor when and if it has the votes to pass, saying the House will instead focus next week on approving spending legislation to avoid a government shutdown, according to a GOP source on the call.

Ryan’s insistence that the vote count will dictate timing of new health care legislation seemingly contradicts the assertion of some in the White House — including President Donald Trump himself — that health care reform might happen next week. (Trump later said it “doesn’t matter” if health care happens next week.)

Ryan said he has encouraged Republican members to make progress in health care negotiations. Discussions between New Jersey Rep. Tom MacArthur, head of the moderate Tuesday Group, and North Carolina Rep. Mark Meadows, chairman of the House Freedom Caucus, continue. The GOP leadership is working with the relevant committees to draft legislation with the goal of presenting something tangible to members to determine if enough support it.

Republicans are hoping to avoid the disastrous outcome of their last attempt to reform health care, in which the GOP leadership called off a vote on a controversial Obamacare replacement because they lacked the votes to pass it.

Meanwhile, the White House appears eager to rack up its first major legislative accomplishment before the president’s 100th day in office on April 29.

But the House is facing a more pressing deadline. While Ryan said health care is still a priority, Congress must pass spending legislation before April 28 to avoid a government shutdown.

On the conference call, Ryan said the House Appropriations Committee has been working closely with the White House, “so wherever we land will be a product the president can and will support.”