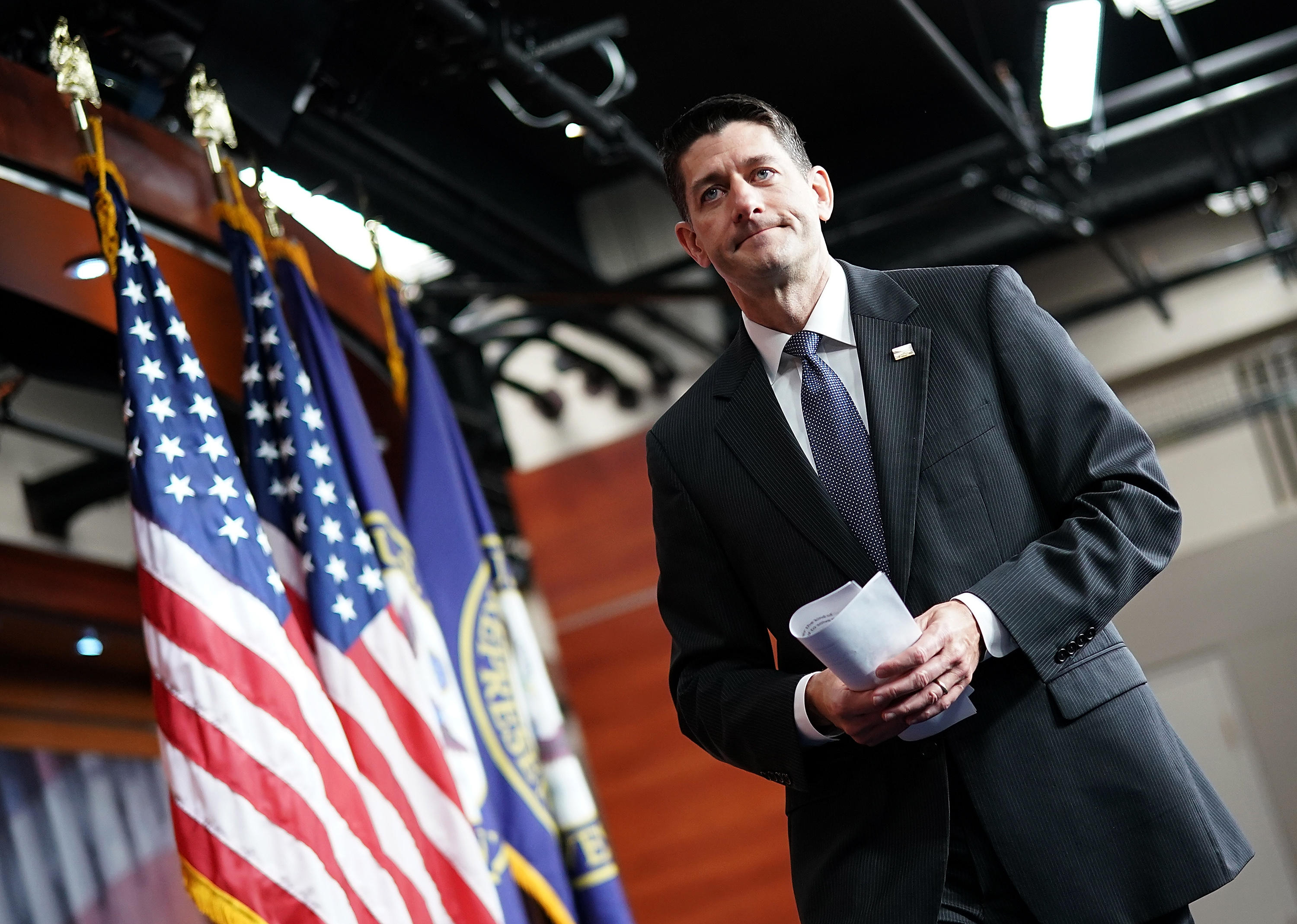 Soon after GOP senators released their "discussion draft" version of the health care bill, titled the "Better Care Reconciliation Act of 2017," House Speaker Paul Ryan, R-Wisconsin, said he had not yet read the bill.

"I've been briefed on the Senate version. I've been a little busy myself," Ryan said. He added, "From what I understand, their bill tracks in many ways along the lines of the House bill. I think that's very good."

He also said he would try not to interfere with the Senate's lawmaking discussions, as it prepares for a vote on the bill as soon as next week.

"I want to respect their process, so I'm not going to opine on the micro-details," Ryan said in a news conference Thursday morning.

The House version of the health care bill to repeal and replace Obamacare passed in May.

The Senate draft, which was released Thursday morning, would scale back the expansion of Medicaid, end penalties for people who don't buy health insurance and eliminate funding for Planned Parenthood. Compared to the House bill, the Senate version offers more protections for people with pre-existing conditions, and provides tax credits based on income, whereas the House tied its tax credits to age.

"We made a promise that we would repeal and replace this law, I'm very happy that the Senate has gone through the work of putting together a bill that keeps that promise," Ryan said. "What's important is that they pass their bill, that we get this process going so that we can keep our promise," he later added.

Senate Majority Mitch McConnell, R-Kentucky, hopes to bring the bill to a vote before the week-long July 4 recess.

"Obamacare isn't working," McConnell said on the Senate floor after the bill was posted online. "By nearly any measure, it has failed, and no amount of 11th-hour, reality-denying or buck-passing by Democrats is going to change the fact that more Americans are going to get hurt unless we do something."

When asked about the drafting process of the health care bill, which had been kept very private by the 13 male Republican senators who worked on the legislation behind closed doors, Ryan said that he did not see anything wrong with how his congressional colleagues crafted the bill.

"You write the bill, then you release the bill-- that's what the Senate's done," Ryan said.