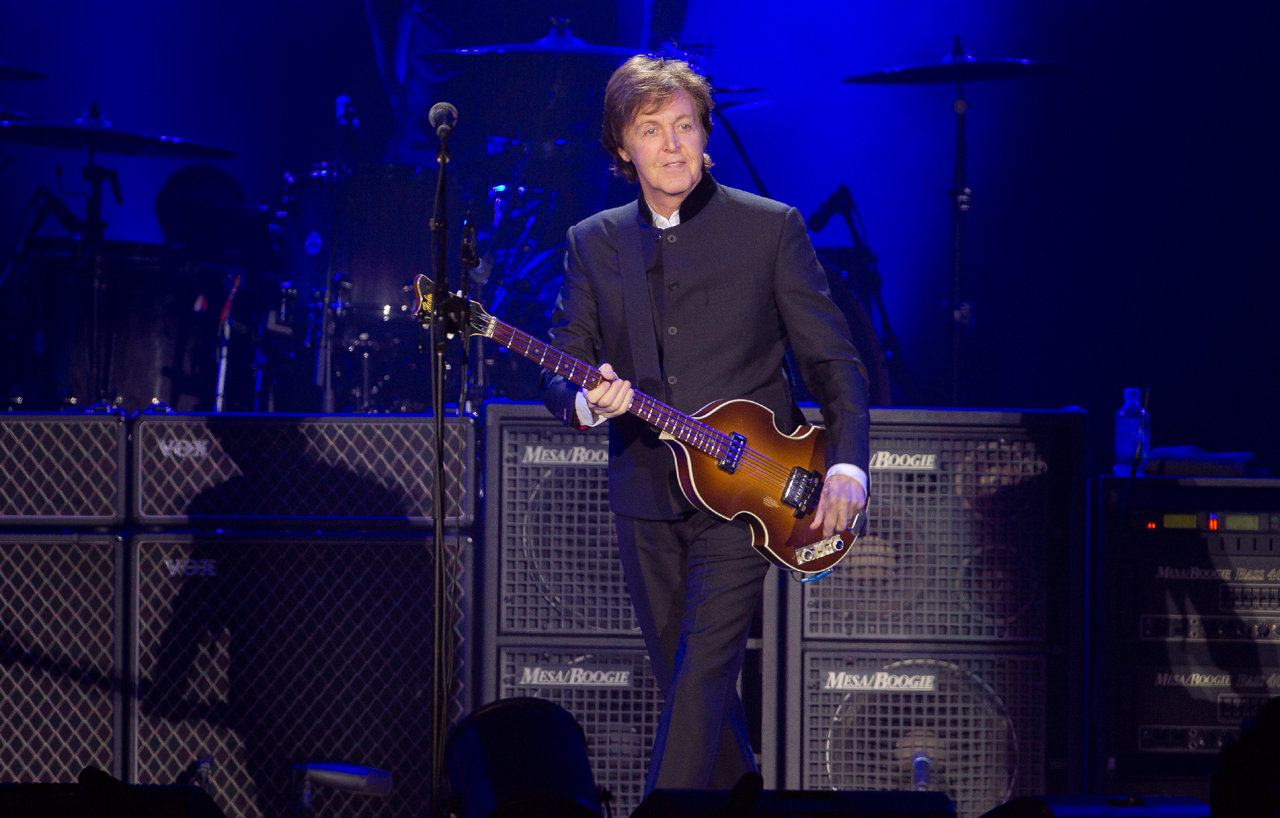 It will feature covers of standards, along with two original songs written by McCartney. The as-yet-untitled album marks his first release since 2007's "Memory Almost Full."

McCartney, 69, has yet to unveil the full track list, but he does have one song already streaming on his website: "My Valentine," featuring Clapton.

The album has been a long time coming, as the newly-married singer has been thinking of putting out a standards collection for more than 20 years.

"In the end it was 'Look, if I don't do it now, I'll never do it," said McCartney, who recorded the songs in London, New York and Los Angeles this year.

Many of the standards on the upcoming release inspired the songs McCartney wrote with John Lennon and the Beatles.

"When I kind of got into songwriting, I realized how well structured these songs were and I think I took a lot of my lessons from them," McCartney said. "I always thought artists like Fred Astaire were very cool. Writers like Harold Arlen, Cole Porter, all of those guys - I just thought the songs were magical."