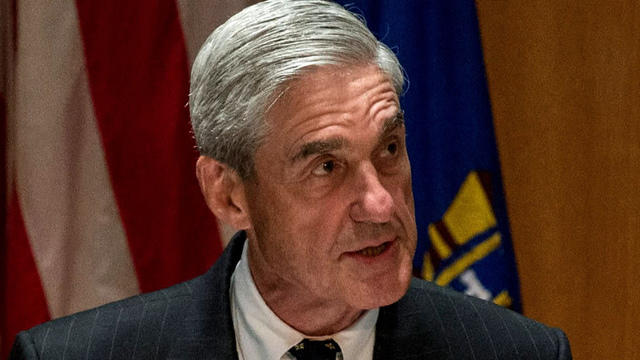 "They share with me the things that pertain to our part of the case," Mr. Trump's lawyer in the Russia matter, Rudy Giuliani, told the Associated Press.

The New York Times first reported the news. According to the paper, the arrangement angered the special counsel's office, which recently accused Manafort of lying to investigators and breaching his plea agreement.

By way of an example, Giuliani told the Times that Manafort's lawyer Kevin Downing told him that prosecutors were keenly interested in whether Mr. Trump knew about the June 2016 Trump Tower meeting between several top campaign aides, including Manafort and Donald Trump Jr., and Russians who promised dirt on Hillary Clinton.

Legal scholars note that while the arrangement between Manafort and Mr. Trump's lawyers is not illegal, it is unusual. People who enter into plea agreements tend to avoid antagonizing prosecutors, and other former Trump officials who had agreed to share information with the president's legal team, such as former national security adviser Michael Flynn, stopped after making deals with the special counsel.

News of the defense agreement between Manafort and Trump's lawyers quickly led to speculation that the former lobbyist is angling for a presidential pardon. Giuliani told the Times over the summer that he and Mr. Trump had discussed the possible political ramifications of pardoning Manafort.

On Tuesday, Giuliani told the Associated Press that the president is not currently considering a pardon for Manafort. However, Mr. Trump told the New York Post on Wednesday that, while he has never discussed pardoning Manafort, he also wouldn't rule it out.