It happened this past week ... the loss of the leading light of lawn ornamentation.

For we learned of the death this past Monday of Don Featherstone.

An art school graduate-turned-plastic fabricator, Featherstone created ornaments of every description, from snowmen to Santas to fanciful animals.

But he will be forever remembered for his acknowledged masterpiece: the pink flamingo.

Created in 1957, the pink flamingo has ruled the roost for almost 60 years now.

From countless front yards, pink flamingos have gone on to star on the silver screen.

They graced (if that's the word) the opening shot of the 1972 John Waters cult classic, "Pink Flamingos."

The 2011 Disney animated film "Gnomeo and Juliet" featured a talking pink flamingo, named Featherstone in honor of its inventor.

Beloved by its fans, and banned by a few fussy homeowners associations, the pink flamingo won its creator a tongue-in-cheek Ig-Nobel Prize back in 1996, which he and his wife, Nancy, accepted wearing their trademark look-alike outfits. 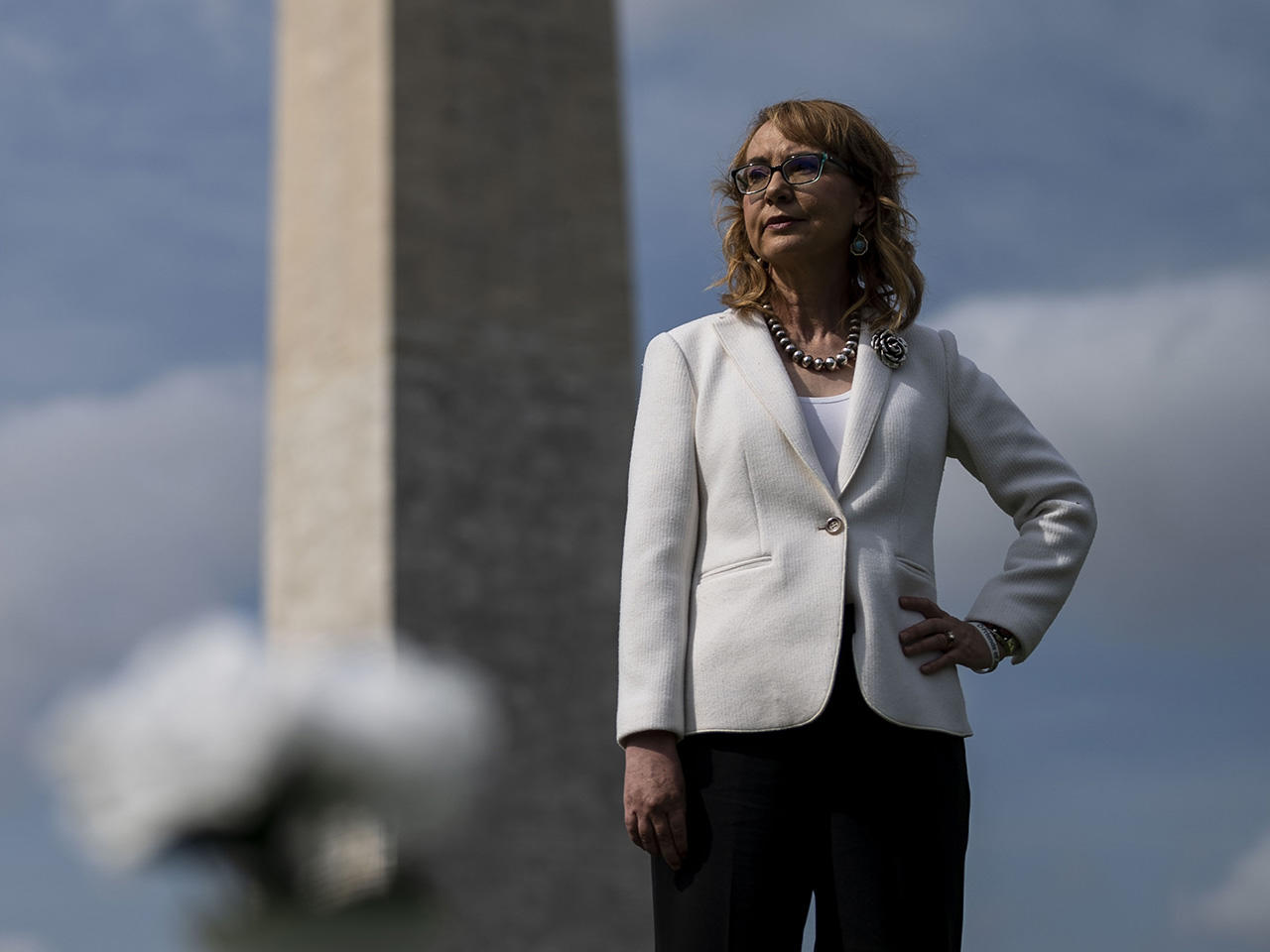 Gabby Giffords and her ongoing fight

This week on "Sunday Morning" (December 4)
Thanks for reading CBS NEWS.
Create your free account or log in
for more features.
View CBS News In
CBS News App Open
Chrome Safari Continue
Be the first to know
Get browser notifications for breaking news, live events, and exclusive reporting.