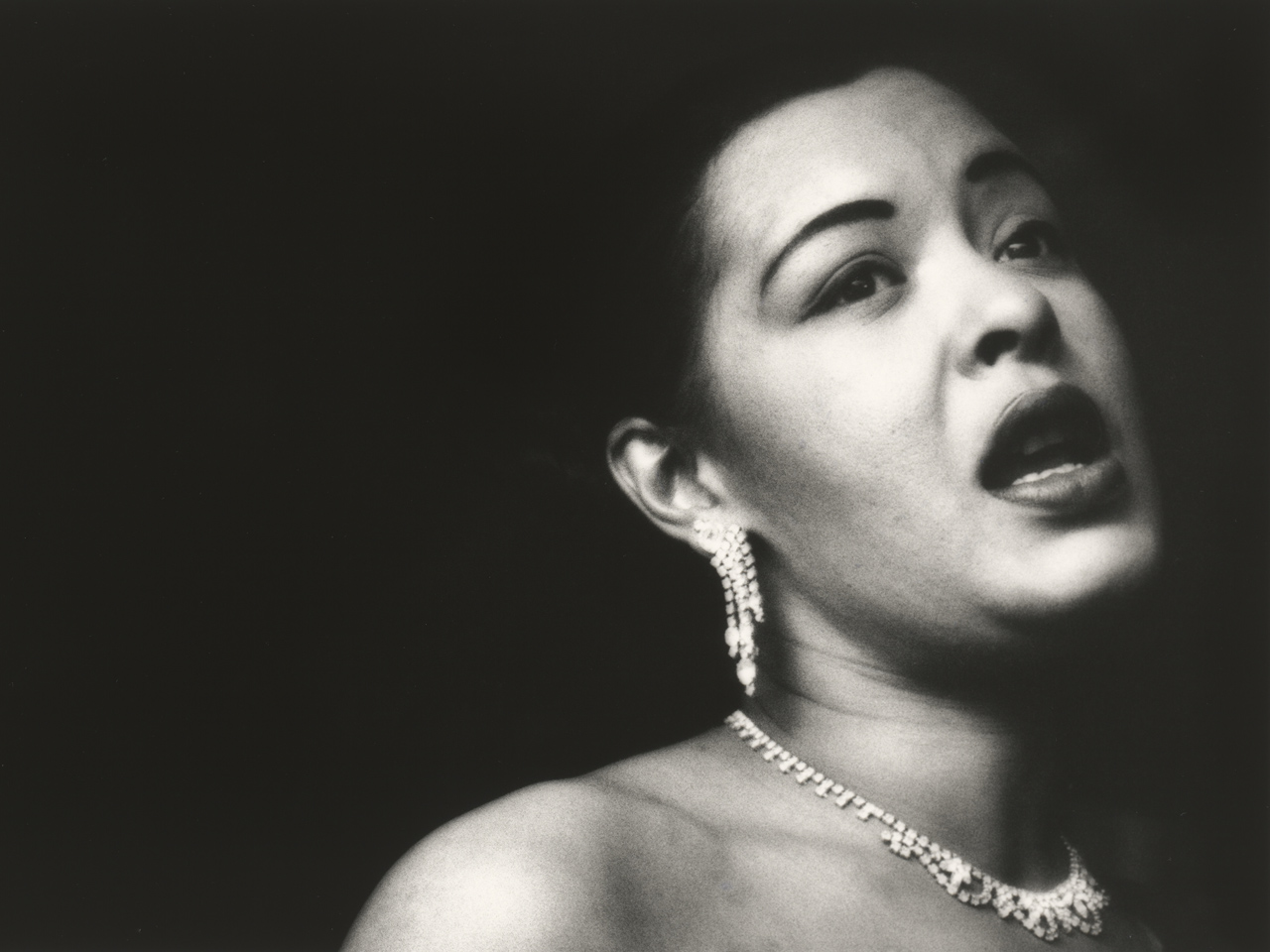 It happens this week . . . Tuesday, to be precise . . . the centennial of the birth of Billie Holiday, "Lady Day."

Born in Philadelphia in 1915, Holiday grew up in poverty. A self-taught singer, she was discovered in a small New York City club when she was just 18.

"She didn't have a big sound, and she didn't do a bunch of tricks," said jazz critic Stanley Crouch. "But the feeling she could project was immense."

It was the emotion she expressed, Crouch said, that was the key to Holiday's appeal.

The emotion came through on the 1957 CBS program "The Sound of Jazz," where she sang "Fine and Mellow," with words she wrote herself.

And in her own spoken words, she described her approach: "I don't think I ever sing the same way twice. The blues is sort of a mixed-up thing. You just have to feel it. Anything I do sing is part of my life."

Her songs ranged from "God Bless the Child," a lament on poverty; to "Strange Fruit," her controversial commentary on 1930s lynchings in the South.

By 1959, Lady Day had gone through years of bad relationships and substance abuse, and even a year in prison for narcotics possession.

Billie Holiday died later in 1959 at the age of 44, but her songs have long outlived her.

And tomorrow, on the eve of her 100th birthday, she is to be honored in New York with a star on the Apollo Theater's Walk of Fame.