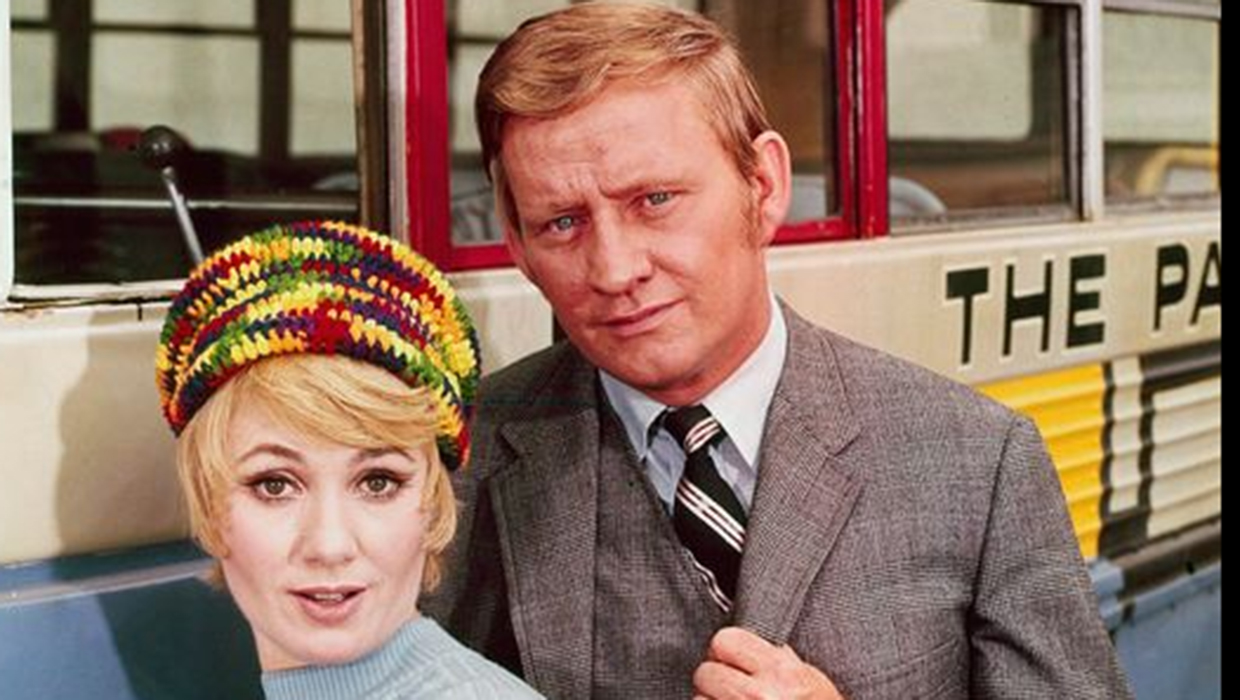 Dave Madden, the actor best known for his role as band manager Reuben Kincaid on the hit 1970s series “The Partidge Family,” died in Florida on Thursday. He was 82.

Born in Canada but raised in Terre Haute, Ind., Madden served in the U.S. Air Force as a youth. While stationed in North Africa, he is said to have once performed a magic act for King Idris of Libya. He graduated from the University of Miami, Coral Gables, with a B.A. in Radio and Television in 1959.

Madden got his entry into show business in 1962 as a guest comedian on “The Merv Griffin Show,” before going on to several guest spots on “The Ed Sullivan Show” in 1963.

From 1968-1969, Madden appeared as a regular performer on the second season of the classic comedy sketch series “Rowan and Martin’s Laugh In.”

But his real big break came when he was cast as Mr. Kincaid on the “The Patridge Family,” which aired on ABC from 1970-1974.

Shirley Jones starred in the series as the widowed mother of five and leader of her family's rock band. Jones' real-life stepson, 70s teen heartthrob David Cassidy, co-starred on the sitcom as her character’s son Keith Partridge.

"The Partridge Family" produced several hits on the music charts, including “I Think I Love You” and the show’s theme, "C’mon Get Happy."

Madden appeared in all 96 episodes, drawing laughs for his constant back-and-forths with young Danny Partridge, played by Danny Bonaduce. The two actors were close in real life while the series was in production.

On Thursday, Bonaduce posted a message on his Twitter page in remembrance of Madden:

Madden later had a recurring role on the sitcom "Alice" as a regular at Mel's Diner.

He is survived by his wife, Sandra, and two children.