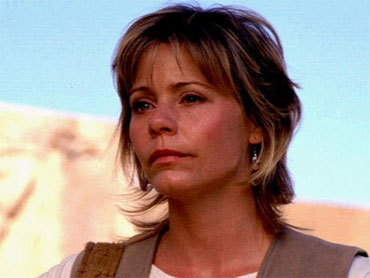 The "Partridge Family" cast was one member short when they reunited on television Tuesday morning.

The cast of the popular '70s sitcom appeared on the "Today Show" as part of their "Great TV Families Reunited" series, but actress Susan Dey, who played eldest daughter Laurie Partridge, was not in attendance.

Danny Bonaduce, who in the years after his child stardom faced drug addiction and legal troubles, was present for the reunion.

The show, which centered around a widow and her five children who embark on a music career, aired from 1970-1974.

A similar absence occurred Monday morning, when the cast of "Eight is Enough" reunited on the morning program minus actor Adam Rich. The actor endured many personal issues after his time on the show, including arrests and substance abuse.