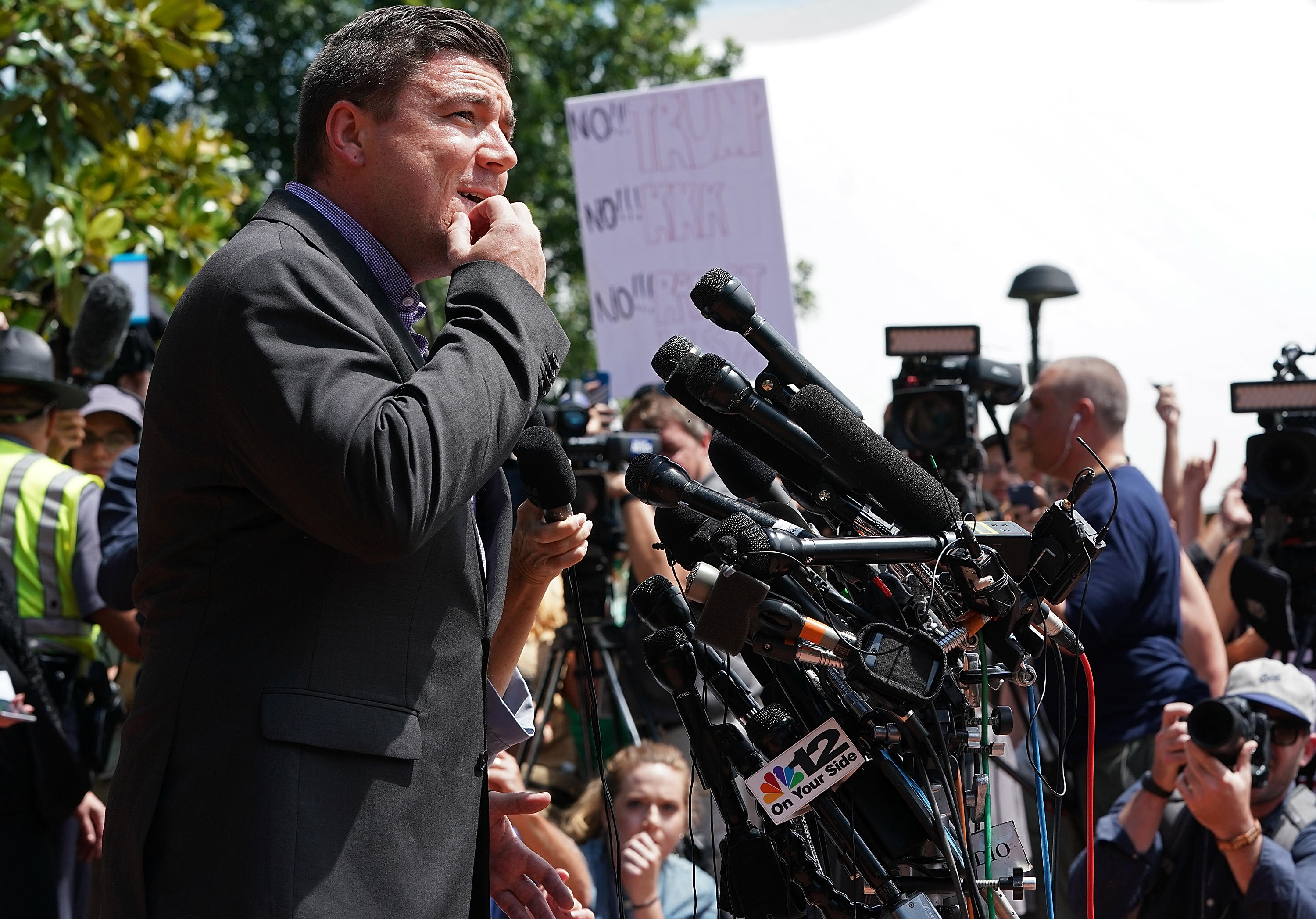 WASHINGTON -- An organizer of last year's deadly white supremacist rally in Virginia has been granted initial approval to host another rally in August, this time in the heart of the nation's capital. The National Park Service says it has approved an application for a "Unite the Right" anniversary rally to be held in front of the White House. Other details are still being finalized.

Organizer Jason Kessler's application describes it as a "white civil rights" rally. He says he wants elected officials in Washington to know that the violence that killed a woman and injured others in Charlottesville was provoked by what he's calling "civil rights abuse."

A "Unite the Right" supporter, James Alex Fields Jr., is charged with second-degree murder for ramming his car into a crowd of counter-protesters in Charlottesville, killing a 32-year-old woman, Heather Heyer, and injuring at least 19 others.

CBS affiliate WTVR reports that Kessler submitted an application in early May for a two-day event at Lafayette Square across from the White House. The event is scheduled for August 11 and 12, according to the station.

Kessler predicts in the application that "members of Antifa affiliated groups will try to disrupt."

The city of Charlottesville denied Kessler's application to hold an anniversary rally there.