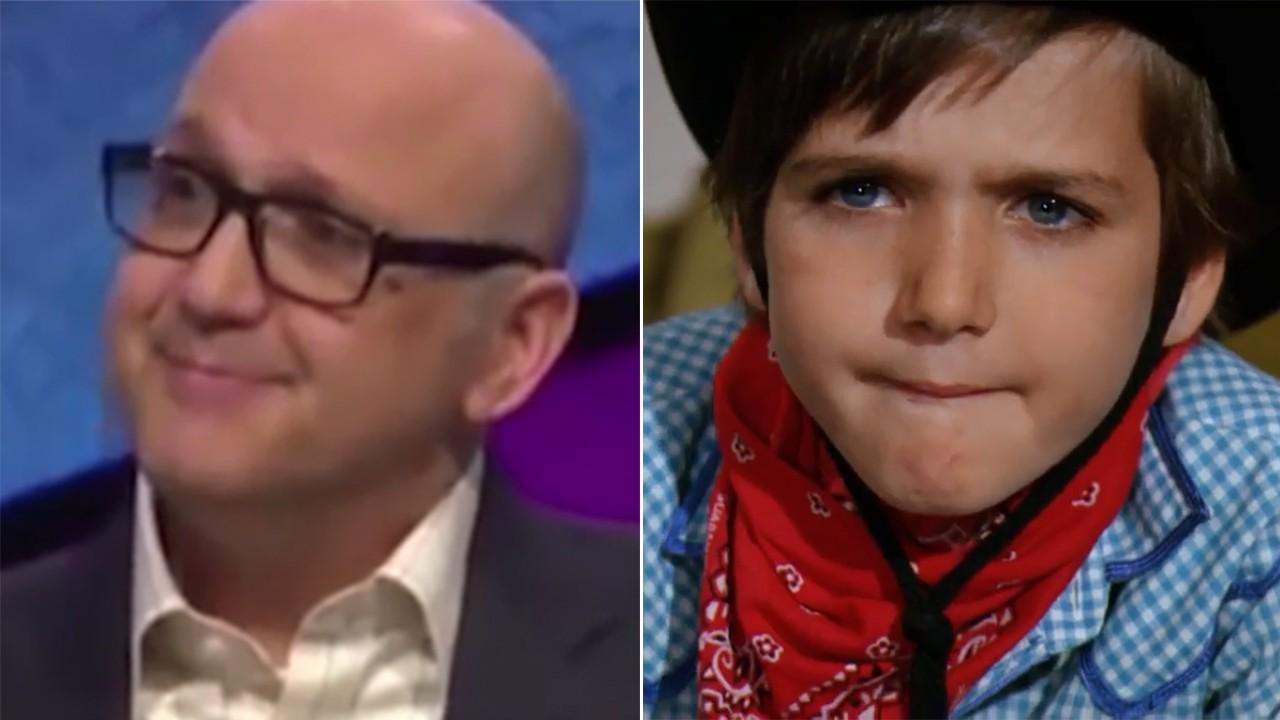 Paris Themmen, who played Mike Teavee in the 1971 film "Willy Wonka and the Chocolate Factory," set viewers abuzz when he appeared on "Jeopardy" on Wednesday. Themmen did not play up his claim to fame, though, instead describing himself as an "avid backpacker" who has backpacked on six out of seven continents.

That didn't stop fans from recognizing him from his memorable role as a TV-obsessed, cowboy hat-wearing brat who gets shrunk to a fraction of his normal size.

Themmen was only 11 when he was in "Wonka," but he has made cameos on food TV shows since then. Though he stayed mum about his "Wonka" role on "Jeopardy," he does allude to it on his Twitter account.

Themmen posted a photo of himself holding a golden ticket, and also tweeted a meme with a throwback photo from his "Wonka" days.

Themmen came in second on "Jeopardy."