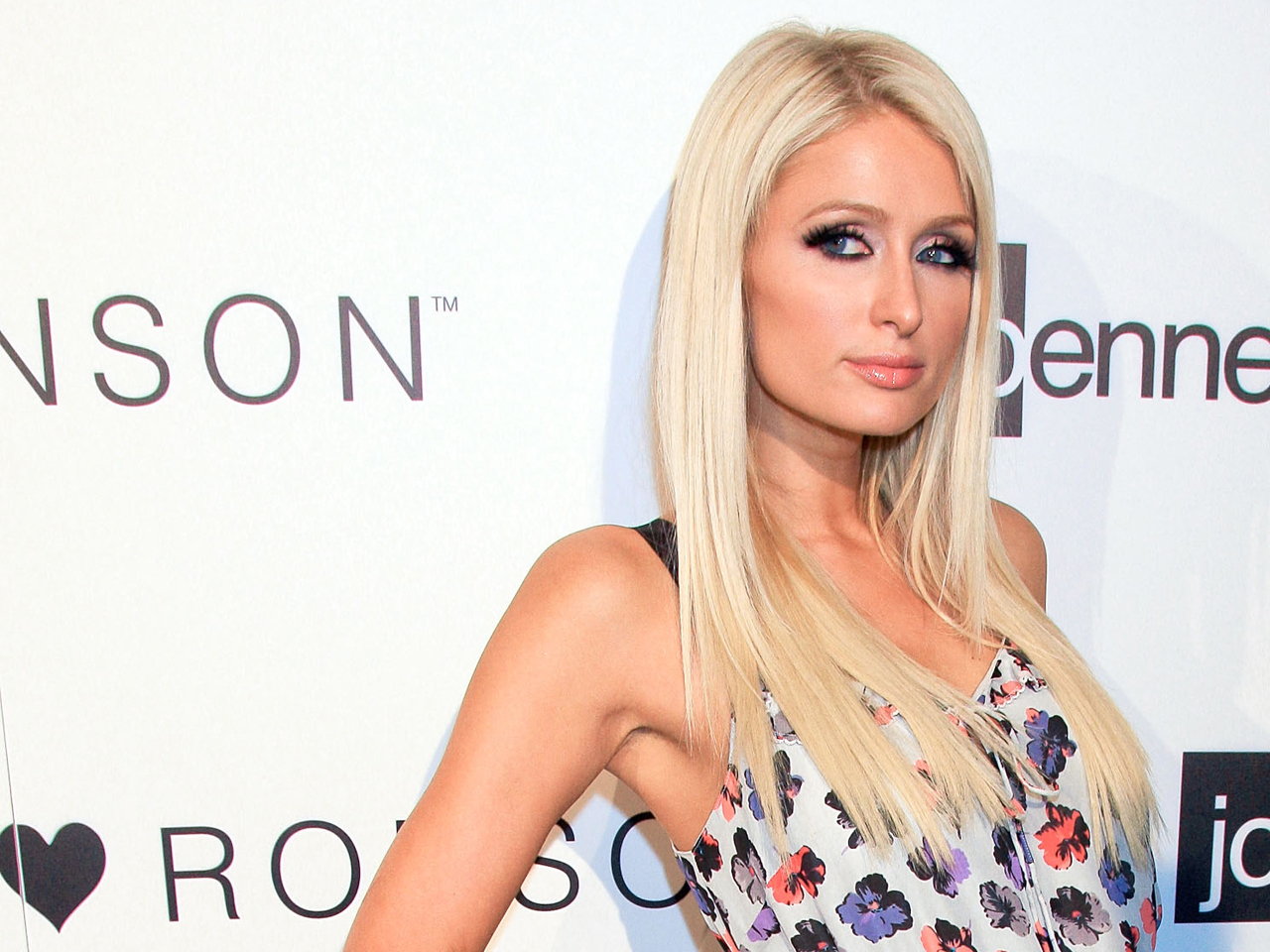 (CBS/AP) LOS ANGELES - A judge says a man charged with stalking Paris Hilton must stand trial and called his actions toward the socialite "scary."

Superior Court Judge Jessica Silvers said that James Rainford appeared to be obsessed with Hilton and his alleged actions gave the hotel heiress/TV personality good reason to be afraid.

"It's very clear from all these incidents that you are obsessed with Paris Hilton," Silvers told Rainford after a 90-minute hearing. "This is more personal, and it is scary."

Rainford, 36, has been arrested twice outside Hilton's homes. One incident came on July 4, when paparazzi alerted authorities he was outside the heiress' beach house.

He previously was convicted of battery against Hilton's former boyfriend Cy Waits, who was hit outside a courthouse earlier this year.

Rainford did not react after Silvers' ruling and only spoke quietly with his attorney during the hearing.

Hilton did not appear in court.

Defense attorney Craig Renetzky argued during the hearing that Rainford had never directly threatened Hilton, and that she had never left her home during either incident that led to his arrests. His actions, including hitting Hilton's ex-boyfriend and shoving a security guard in October, were not directed at the socialite herself, the lawyer said.

Prosecutor Wendy Segall called four law enforcement officers to testify about their dealings with Rainford after his arrests or their conversations with Hilton.

Sheriff's Detective Rodney Wagner said Hilton was "afraid for her safety as well as her family, her friends around her."

Rainford remained jailed in lieu of $150,000 bail and was told to return to court on Aug. 29 for an arraignment. No trial date has been set.