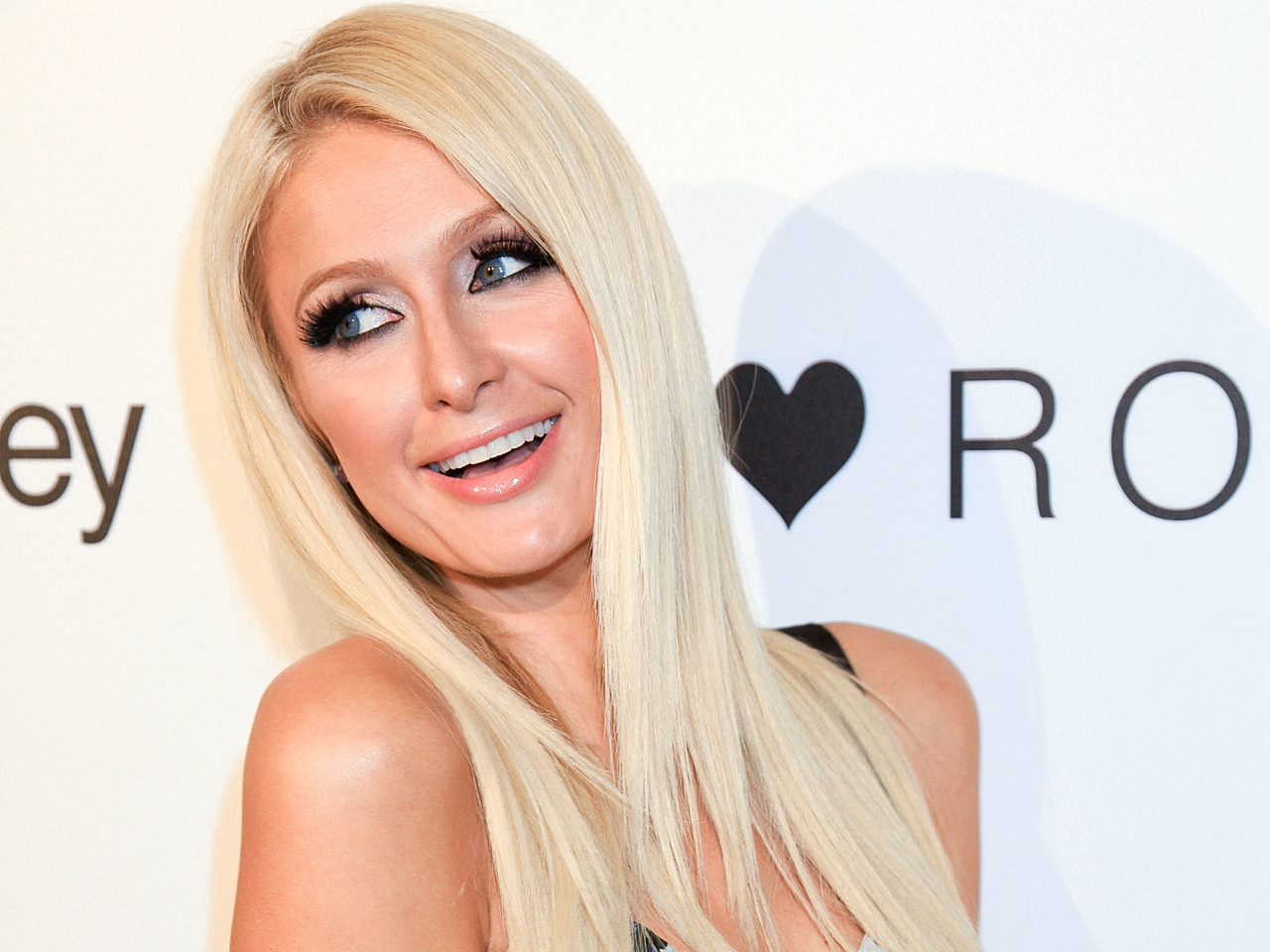 (CBS/AP) LOS ANGELES - A man arrested outside Paris Hilton's Malibu home has been charged with felony stalking and other counts for allegedly failing to stay away from the socialite/TV personality.

He faces up to five years in prison if convicted of all charges, according to the Los Angeles Times.

Deputies arrested Rainford on the Fourth of July after paparazzi outside Hilton's home recognized him. It was his third arrest in less than a year related to Hilton.

He is in jail with bail set at $150,000. Jail records do not indicate whether he has an attorney.

A judge issued a restraining order in October after Rainford was arrested outside Hilton's Hollywood Hills home. He was arrested again this year after Hilton's then-boyfriend Cy Waits was grabbed outside a Los Angeles courthouse.