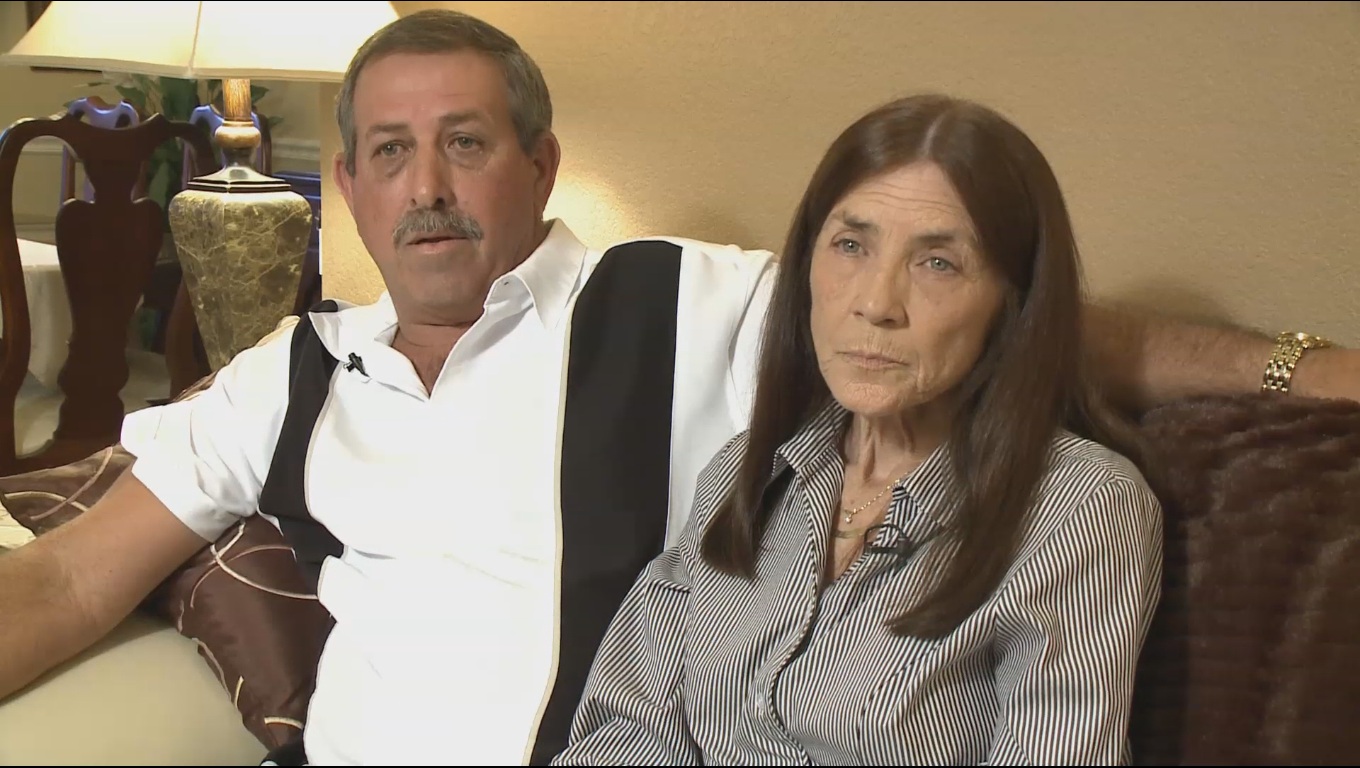 The families of three Florida high school students who died after their principal hypnotized them have prevailed in a civil wrongful death suit against the school board.

Each family will each receive $200,000 in a legal settlement with the Sarasota County School Board. But the parents of one of the victims say the case is about raising awareness, not money, reports Vladimir Duthier of CBS News' digital network, CBSN.

Patricia and Michael Palumbo say their daughter, Brittany, was driven to succeed, giving up her weekends and time with friends to study. In her senior year at North Port High School, she went to her principal for guidance about college.

"George Kenney told her at the time he believed she had test anxiety and he could help her with that anxiety," said Patricia Palumbo.

A few months later, the teen took her own life.

"What I believe happened is my daughter went into her room that night and she blinked her eyes and she entered a calm and relaxed state that allowed her to go through what she went through," said the grieving mother.

Palumbo was one of three students who died in 2011 after they were hypnotized by Kenney. Sixteen-year-old Marcus Freeman was killed when he drove his car off a highway after he apparently hypnotized himself. Wesley Mckinley, also 16, committed suicide a month later.

An investigation found that despite repeated warnings from school board officials, Kenney hypnotized roughly 70 students and staff members from 2006 to 2011. One basketball player reported he was hypnotized up to 40 times to improve his concentration.

While it's unclear whether the hypnotism and deaths were linked, Kenney was placed on administrative leave in May 2011 and resigned the following year. He pleaded no contest to two counts of practicing hypnosis without a license. He received no jail time and served one year on probation.

The Sarasota County School Board said Tuesday's settlement was "in the best interests of all parties involved."

But the Palumbos told CBS News the school board failed them and this was about more than just money.

"The school board is as negligent as Dr. Kenney is, or Mr. Kenney, I should say," said Patricia Palumbo. "I need those other families to know that I'm trying to help their kids and their families so that they don't end up like my daughter and my family."

George Kenney gave up his teaching license in 2013 and was banned from reapplying. CBS News reached out for comment but received no response.