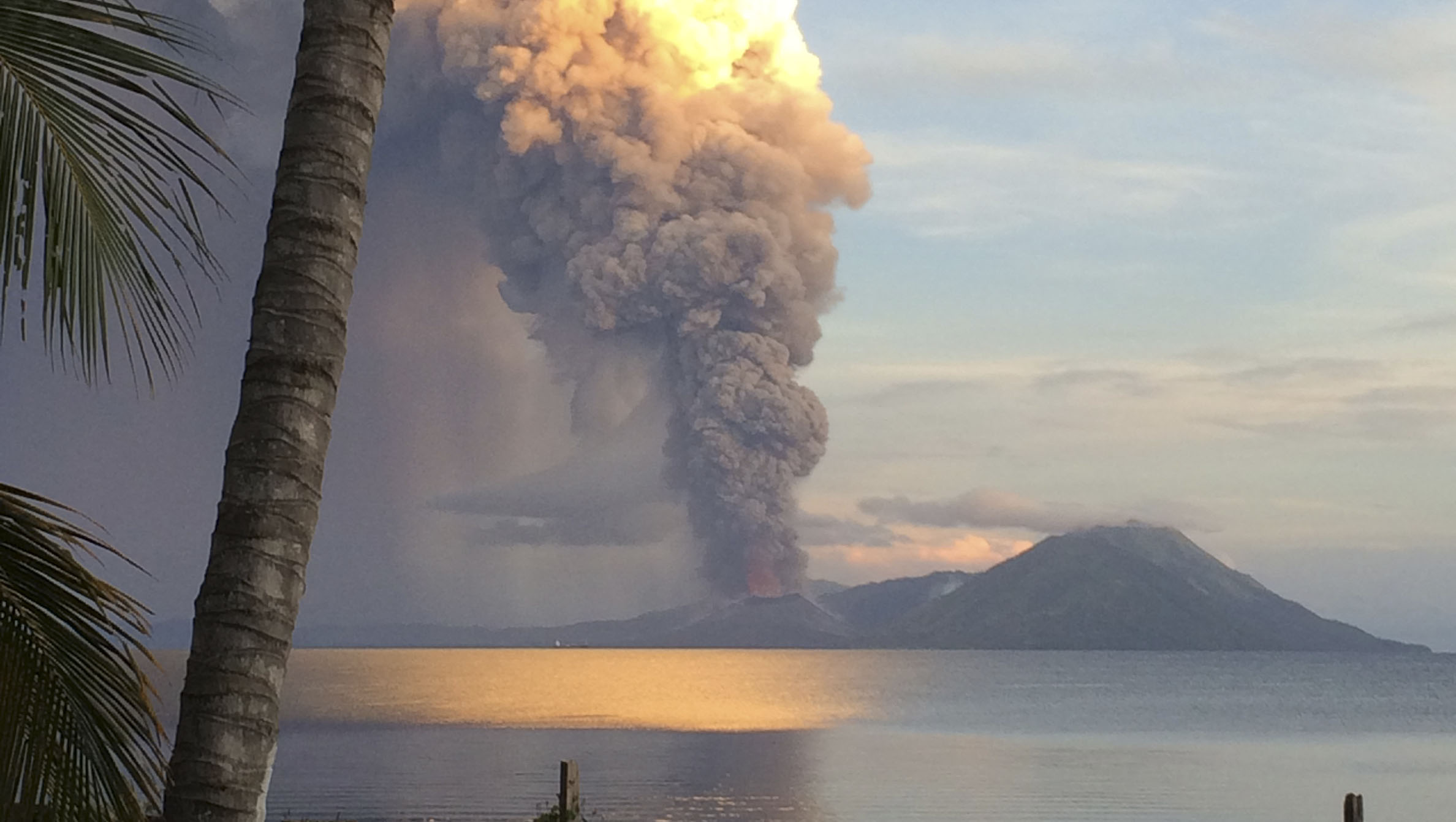 CANBERRA, Australia -- Several communities were evacuated and some international flights were diverted Friday after a volcanic eruption on Papua New Guinea.

Authorities in the South Pacific nation had evacuated communities close to Mount Tavurvur which erupted early Friday in Rabaul district on New Britain Island, Australia's Department of Foreign Affairs and Trade said in a statement.

Residents of Rabaul town, the provincial capital, had been advised to remain indoors to avoid falling ash, the statement said.

One woman posted an Instagram video of the scene:

The volcano, which is one of the most active in the region, destroyed the town of Rabaul in 1994 when it erupted simultaneously with nearby Mount Vulcan.

Meanwhile in Iceland, authorities briefly raised the aviation warning code to red Friday after a small fissure eruption near Bardarbunga volcano, but no volcanic ash has been detected by the radar system.