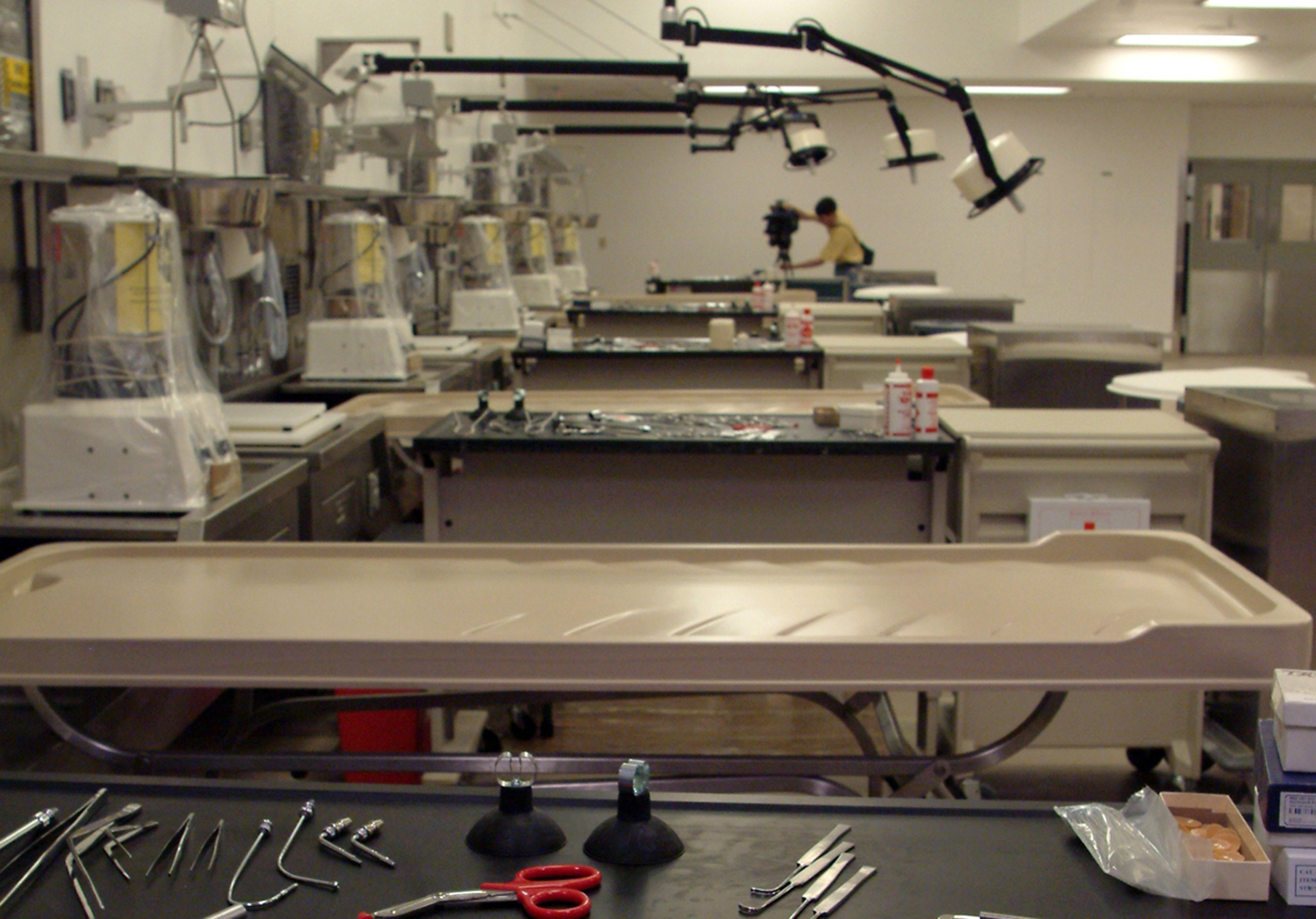 WASHINGTON - Defense Secretary Leon Panetta said Thursday that harsh criticism of the Air Force's investigation of lost body parts at its Dover military mortuary has prompted him to order the Air Force to consider imposing stronger punishment on those responsible.

"None of us will be satisfied until we have proven to the families of our fallen heroes that we have taken every step possible to protect the honor and dignity that their loved ones richly deserve," Panetta told a Pentagon news conference.

The Air Force revealed on Tuesday that it had found "gross mismanagement" at the Dover, Del. facility where small body parts of U.S. troops killed in Afghanistan were lost on two occasions, in April 2009 and July 2009. The organization said it took disciplinary action, but did not fire, three senior supervisors there.

It also said that in January 2010 a protruding arm bone of a dead Marine was sawed off in order to fit his remains into his uniform for viewing by his family. The family was not asked for permission to remove the bone and was not informed afterward.

While the Air Force acknowledged failures, it insisted it made the right decision in not informing families linked to the missing body parts until last weekend, months after it completed a probe of 14 sets of allegations lodged by three members of the mortuary staff. They concluded that there was no suggestion of criminal wrongdoing at Dover, and they found found no evidence that those faulted at Dover had deliberately mishandled any remains. They attributed the mistakes largely to a breakdown in procedures and a failure to fix problems that had been building over time.

CBS News correspondent David Martin spoke to some of the mortuary technicians who exposed the scandal. Mary Ellen Spera detailed how an ankle went missing one day, and explained that many of the bodies come back in pieces, a testament to the brutality of war. "Working at Dover, it's like you get a train wreck every single day," Spera said. Bill Zwicharowski, a former Marine, who had worked at Dover for 12 years said it was the first time a body part had gone missing. The three workers who came forward almost lost their job, but a federal office created to protect whistleblowers helped them.

Gen. Norton Schwartz, the Air Force chief of staff, told a congressional committee Thursday that Col. Robert Edmondson, who commanded the Dover mortuary at the time of the incidents in 2009, had been given a letter of reprimand. He also was denied a job commanding a unit at Shaw Air Force Base, S.C., and will not get any future commands.

"This is not a trivial sanction," Schwartz said.

Two civilian supervisors at Dover - Trevor Dean and Quinton Keel - took a cut in pay and were moved to non-supervisory jobs at Dover. They still work there. All three men have declined through Air Force officials to comment publicly on the matter.

Panetta said he told Air Force Secretary Michael Donley to examine whether those punishments were "appropriate," and to report back.

Earlier this week Panetta announced an independent review of how procedures have been improved at the mortuary. He put a former surgeon general, Richard Carmona, in charge of that 60-day review.

Panetta also said the families of those whose remains were mishandled deserve an apology. He indicated he was not aware that those families were not told about the mistakes and the Air Force's investigation until last weekend, months after it was finished.

"The families should have been alerted earlier," he said.

"There clearly were unacceptable mistakes made," Schwartz told the Senate Armed Services Committee. "Whether they constitute wrongdoing is another matter entirely."

Originally, Panetta had commended the Air Force for the thoroughness of its investigation and said he supported the discipline imposed. Asked what prompted him to take a more skeptical view and order Donley to reconsider stiffer punishments, Panetta pointed to a report by the Office of Special Counsel that harshly criticized the Air Force for failing to accept full responsibility.

"The lapses in our standards at Dover, which we sincerely regret, are our responsibility to fix," Donley said.

Panetta said "all Americans, including myself, were justifiable disturbed" by the Air Force's report of serious lapses at the Dover mortuary, where all troops who die on foreign battlefields are brought for identification and processing before burial. He said Donley and Schwartz briefed him on the status of the investigation shortly after he became defense secretary in July.

"Full accountability is what we intend to deliver," he said.

After the hearing, Schwartz was asked by reporters about the scandal's impact on Air Force leaders' credibility.

"When we don't perform to standard, clearly it affects people's perception of their Air Force," he said. "We know that. And we take responsibility for that."