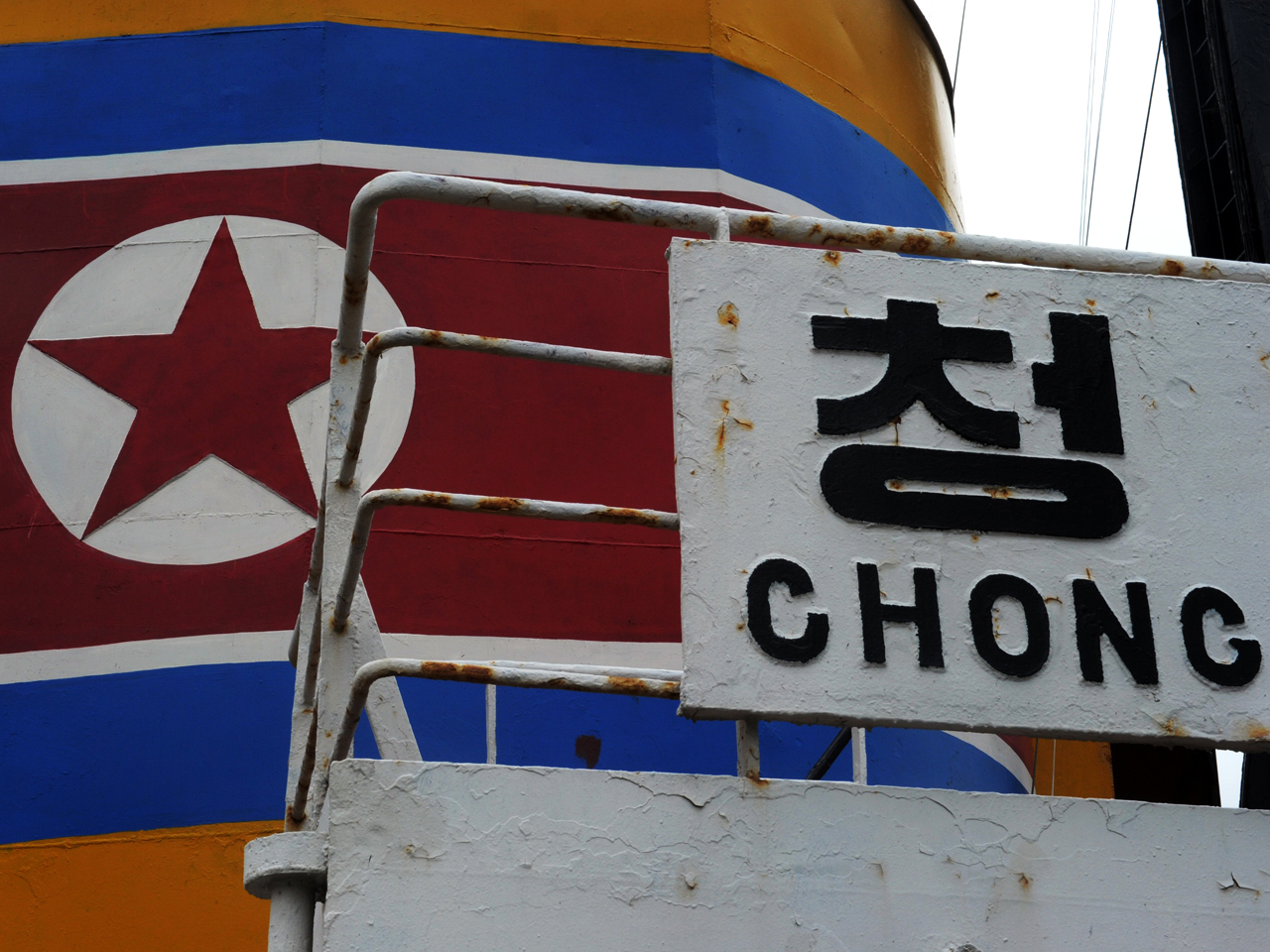 A Panamanian official announced Wednesday that more containers of suspected weapons have been found aboard a ship seized last week that was bound for North Korea from Cuba.

Panamanian Security Minister Jose Raul Mulino told the Reuters news agency that authorities found two new containers in addition to the two that were previously discovered under thousands of tons of sugar.

Acting on intelligence it hasn't publicly described, Panama seized the rusting, 34-year-old North Korean freighter Chong Chon Gang on July 11 as it headed toward the Caribbean entrance of the Panama Canal on its way to the Pacific and its final destination of North Korea.

Hidden under some 240,000 white sacks of raw brown Cuban sugar, Panamanian officials found shipping containers with parts of a radar system for a surface-to-air missile defense system, an apparent violation of U.N. sanctions that bar North Korea from importing sophisticated weapons or missiles.

Also Wednesday, North Korea commented on the seizure, in which 35 of its nationals were arrested after resisting police efforts to intercept the ship in Panamanian waters last week, according to the Central American country's government. The captain had a heart attack and also tried to commit suicide, said Panamanian President Ricardo Martinelli.

A Foreign Ministry spokesman, who was not named by the official Korean Central News Agency, said "The Panamanian investigation authorities rashly attacked and detained the captain and crewmen of the ship on the plea of 'drug investigation' and searched its cargo but did not discover any drug."

The spokesman said Panama should release the crew.

"This cargo is nothing but aging weapons which (North Korea) are to send back to Cuba after overhauling them according to a legitimate contract," he said. "The Panamanian authorities should take a step to let the apprehended crewmen and ship leave without delay."

Mulino told Reuters that the crew was expected to be charged with crimes against Panama's internal security, adding that Panama hasn't contacted North Korea about the incident.

"We have no relationship with them," he told Reuters.

Nearly 24 hours after Panama announced the find and said it would continue searching the ship for more contraband, Cuba acknowledged late Monday that the ship's cargo included 240 metric tons of "obsolete defensive weapons": two Volga and Pechora anti-aircraft missile systems, nine missiles "in parts and spares," two Mig-21 Bis and 15 engines for those airplanes. The equipment was meant to be repaired in North Korea and returned to Cuba, the Cuban government said.

North Korea has a robust capability to repair and upgrade Soviet-era military equipment, and the economically struggling, isolated nation has a track record of trading technical help for commodities such as sugar, experts said.

At the same time, North Korea is known to be seeking to evade sanctions and get spare parts for its own weapons systems, particularly Mig jet fighters. That raises the possibility that in lieu of cash, Cuba was paying for the repairs with a mix of sugar and jet equipment, experts said.

"We think it is credible that they could be sending some of these system for repair and upgrade work," said Neil Ashdown, an analyst for IHS Jane's Intelligence. "But equally there is stuff in that shipment that could used in North Korea and not going back."

Britain's U.N. Ambassador Mark Lyall Grant said Wednesday that "any weapons transfers, for whatever reason, to North Korea would be a violation of the sanctions regime and therefore there are questions to be answered."

U.N. diplomats speaking to The Associated Press on condition of anonymity because of the sensitivity of the issue said that if Cuba wanted to send the weapons for repairs and have them returned they would need to get a waiver in advance from the Security Council committee monitoring sanctions against North Korea.

In 2010, the South African navy intercepted a shipment of upgraded tank engines that were being transported from North Korea to Congo-Brazzaville, said Hugh Griffiths, arms trafficking expert at the Stockholm International Peace Research Institute.

He said the deals are part of a barter trade, where North Korea upgrades military equipment in return for commodities, like Cuban sugar or, in another documented exampled, Burmese rice.

"It looks like it was definitely a violation of the U.N. sanctions, and this is why there was an effort to camouflage and conceal it," Griffiths said. "It is military equipment prohibited under U.N. sanctions so whether payment is made in the form of barter trade or foreign currency it still constitutes a violation."