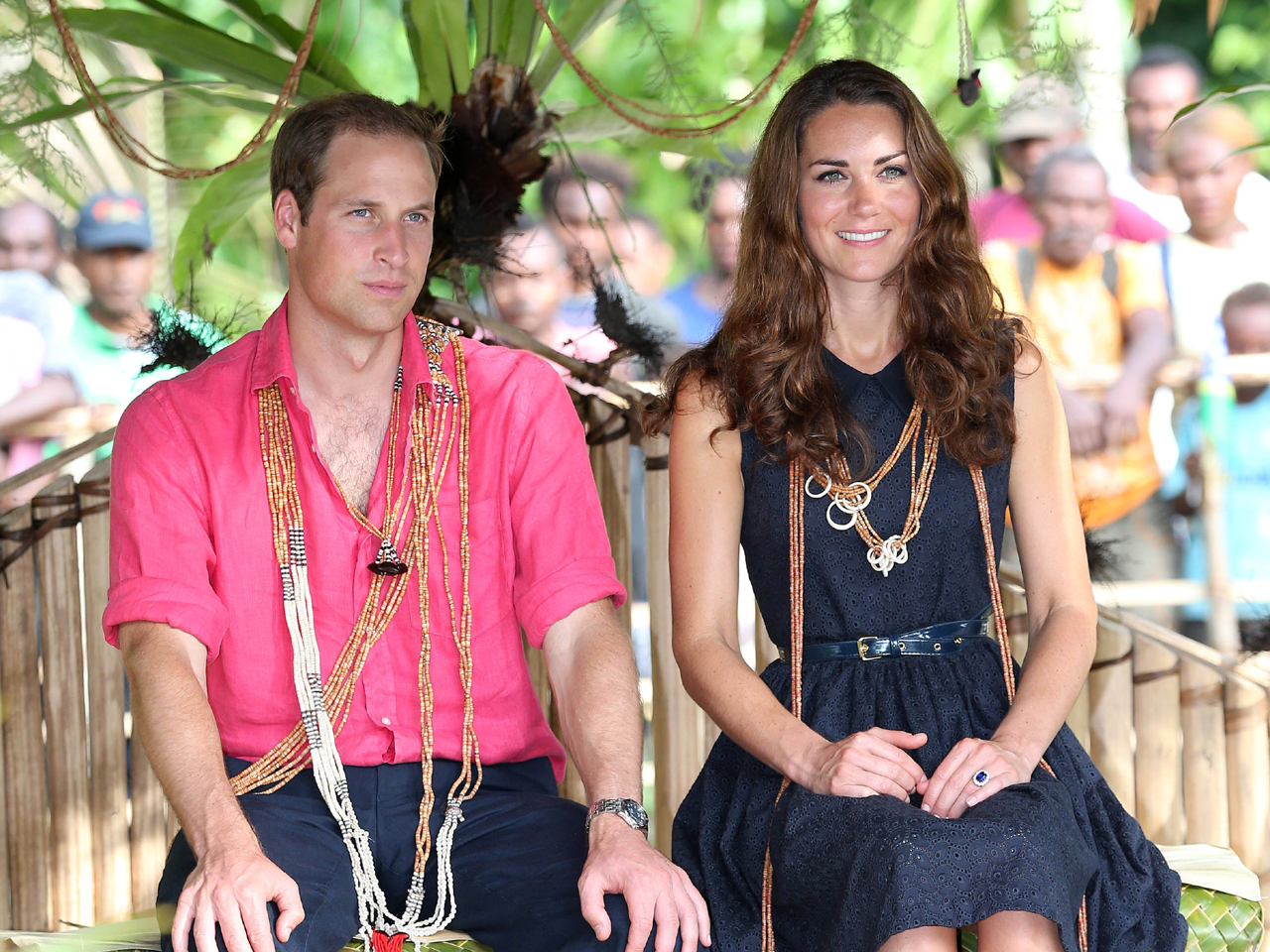 (CBS News) Lawyers for Prince William and his wife, Catherine, will be in a Paris court later Monday. They plan to make a criminal complaint against the photographer who took topless pictures of her.

But there's an argument about whether the royals taking legal action will limit the photos or just make them more intriguing.

One place where all the fuss about a royal's topless photos may seem spectacularly out of place is where William and Catherine, the former Kate Middleton, happened to be Monday - the South Pacific paradise of the Solomon Islands - where the unclothed human form is no big deal.

The remote islands may seem like another world to the Duke and Duchess of Cambridge. Back in their real world, though, their lawyers were busy taking action in the courts in France.

A Paris celebrity gossip magazine was first to publish pictures of the frolicking, half-naked couple enjoying what they thought was a private holiday at the queen's nephew's house. The royal lawyers are making a formal criminal complaint against the photographer who took the pictures and against the magazine.

That didn't stop another European publication - this time in Italy - from putting out a special issue containing a 26-page photo spread of the couple. An Irish newspaper has printed them, as well. Outside of Britain, the royals are treated with less reverence.

Neil Wallis, a newspaper editor, told CBS News, "It is seen as, if you like, another celebrity complaining about their privacy. How ever much as I sympathize with Kate, it's not going to close the door. The horse has bolted."

(CBS News correspondent Seth Doane is traveling with the royal couple on their tour through Asia. Watch his latest report in the video below.)

Palace lawyers are said to be considering what to do as the photos show up more and more places. Should they launch suits everywhere or make an example of the French? Because the more they talk about the photos, the more everybody else does, too.

The problem for William and Kate is that the penalties under French law for invasion of privacy are piddling compared to the circulation boost for the magazine -- about $45,000, although there is provision for jailing the editor for a year. Still, the couple are said to be livid as the photos continue to be published. They're going to have to make a decision whether to continue the legal pressure - and so the concentration on the photos - or move on.

Watch Mark Phillips' report in the video above.