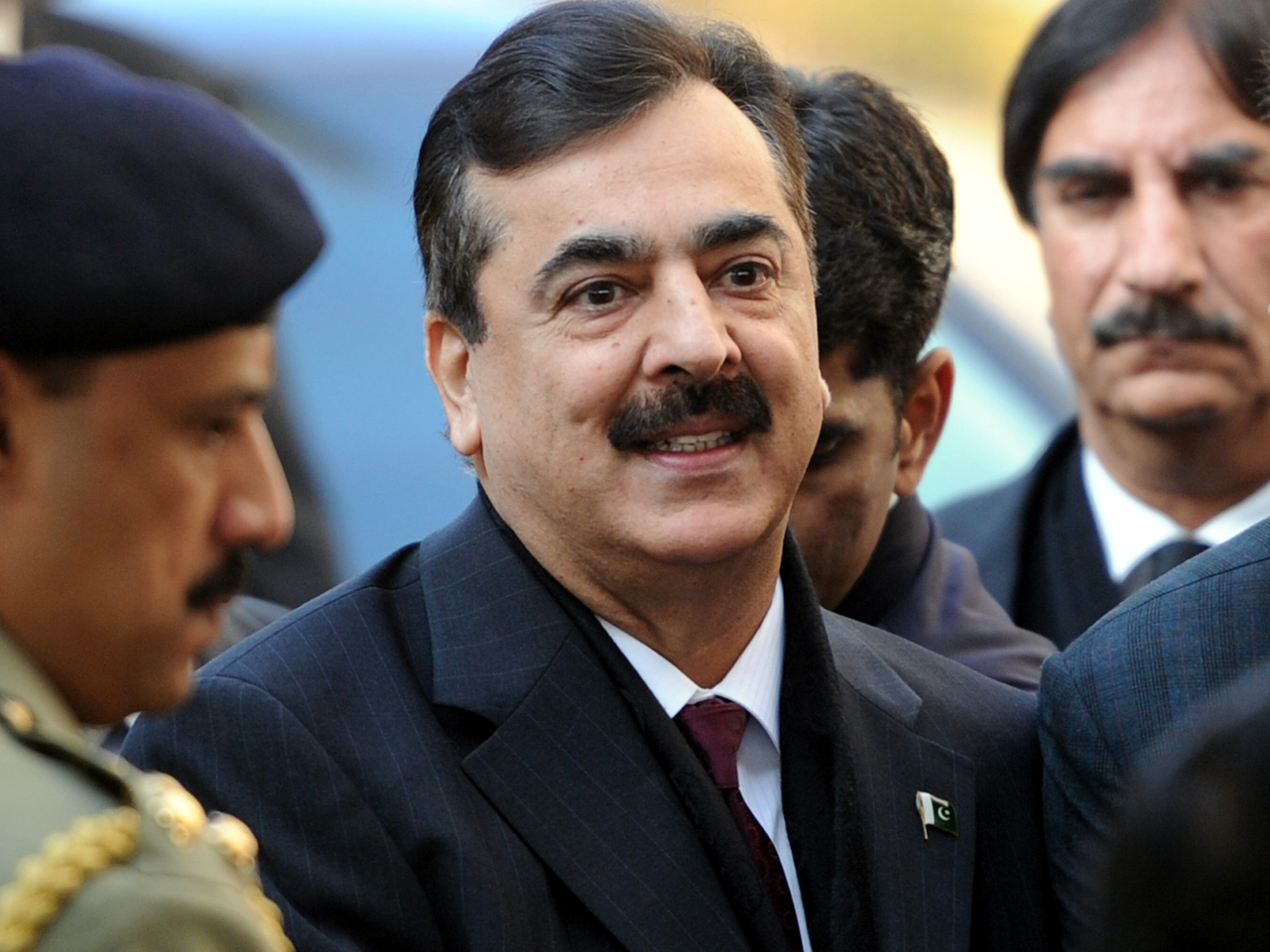 No one was made ill by the deadly spores in the package, which was sent by a female professor who was not otherwise identified, said Akram Shaheedi, a spokesman for Prime Minister Yousuf Raza Gilani. He added that the motive was not clear.

Shaheedi said tests at laboratories run by Pakistan's Council for Scientific and Industrial Research in Islamabad confirmed the substance in the package was anthrax.

Shaheedi said the package was received in October. He did not say why the case was publicized only now.

Islamabad police officer Hakim Khan said the prime minister's office informed the force of the incident a few days ago, and a criminal case was filed on Tuesday, a formal step in a police investigation. He said no arrests had been made yet.

Al Qaeda and other Islamic militants have carried out scores of gun and bomb attacks against the Pakistani state and Western targets in recent years. But militants have not been known to send letters or packages containing toxic material.

U.S. officials have long expressed concerns that al Qaeda and affiliated groups would like to use chemical or biological agents in attacks.

Exposure to anthrax spores can be deadly, but preparing the bacteria in a form that can be easily delivered needs specialist knowledge and access to a laboratory.

Soon after the devastating Sept. 11, 2001, attacks in the United States, anthrax-laced letters were sent to media and government offices, including a leading U.S. Senator. Five people were killed and 17 others were made ill. The FBI announced in 2008 that a scientist at a U.S. army research institute was responsible, and the suspect killed himself as investigators closed in.