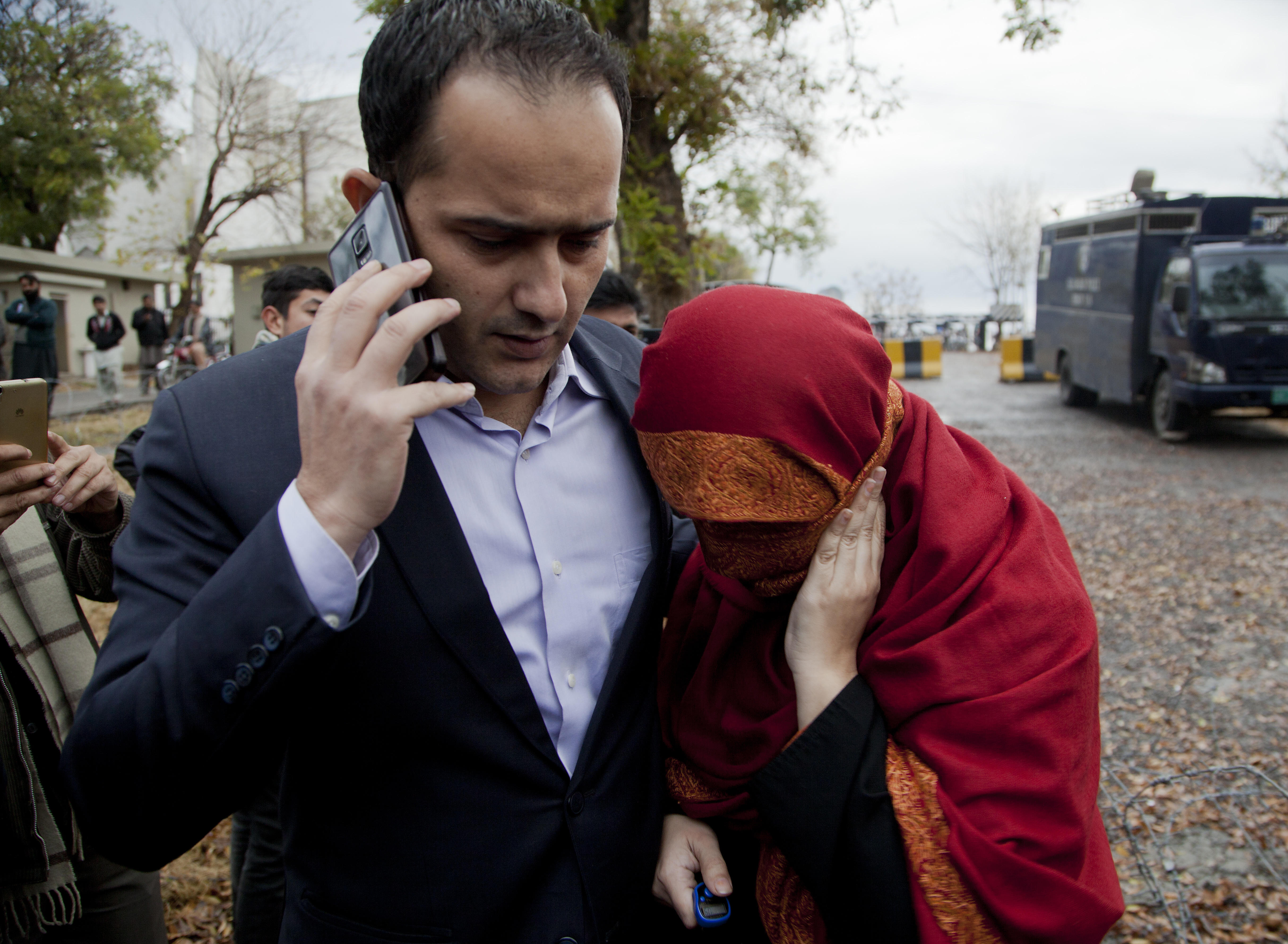 ISLAMABAD -- Pakistan’s chief justice is demanding a full police probe into allegations that a 10-year-old girl working as a maid was tortured by her employers, an influential judge and his wife.

Mian Saqib Nisar has also ordered the police to find and bring the child into court next week. Her location is presently unknown.

Adding to the confusion, two women previously unheard of appeared before Nisar in the court in Islamabad on Friday, each claiming the girl in question is their child. The judge requested DNA tests.

The case has shocked and captivated many in Pakistan after disturbing photographs of the girl, purporting to show her badly beaten and bruised, circulated on social media.

The wife of the judge earlier denied the accusations against the couple in remarks to the AP.