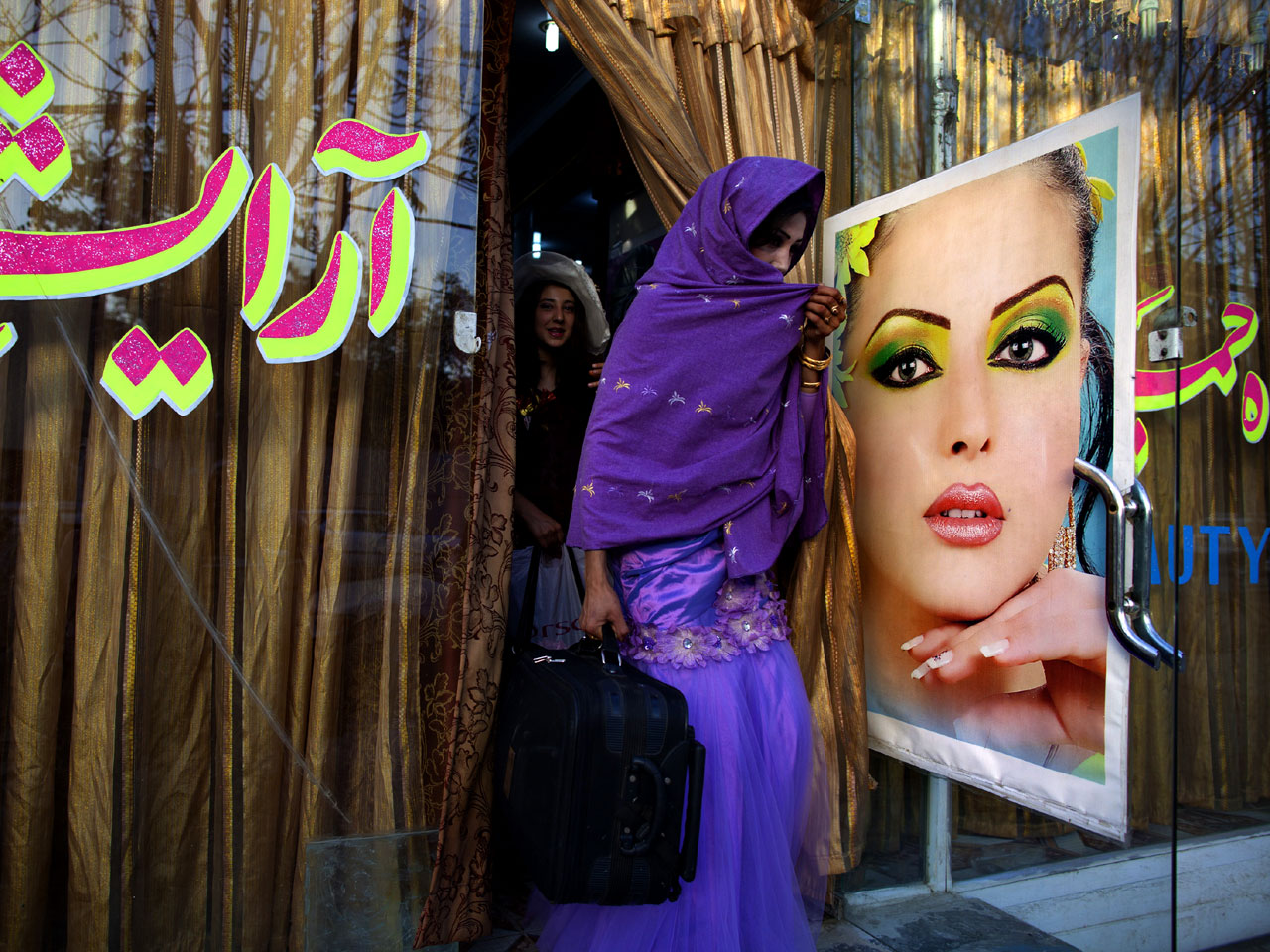 For the fairer sex, most places in the world present a special set of burdens that menfolk cannot imagine, even if they created them.

A new survey highlights the places around the world where it is especially bad to be a woman, produced by the recently launched TrustLaw website, a product of the Thomson Reuters Foundation that is aimed at being "a global centre for free legal assistance and a hub of news and information on anti-corruption issues, good governance and women's legal rights."

The survey was conducted among gender experts on five continents, and they rated each country's overall danger to women, as well as health threats, sexual violence, non-sexual violence, cultural or religious factors, lack of access to resources and trafficking.

Afghanistan tops the list, as it is in general one of the world's most dangerous places. Congo, Pakistan, India and Somalia rounded out the top five.

While Afghanistan was cited for its overall level of violence, there are a host of other factors that caused TrustLaw to put it atop the list. One in 11 women there have a chance of dying in childbirth; Some 87 percent of women are illiterate; and as many as 80 percent of girls face forced marriages.

Congo was put atop the list because of the staggering level of sexual violence in the country - a product of many years of war and humanitarian disasters. As many as 400,000 women are raped there annually.

As many as 1,000 women are killed annually in Pakistan in so-called "honor killings." Additionally, families defending their "honor" there are also known to attack women with acid to disfigure them, stone them to death, or simply beat them. The widespread practice of arranged and forced marriages also present a hurdle to personal freedom for women there.

India, while a rapidly developing country, still places great cultural burdens on women. In addition to incredibly high rates of human trafficking and prostitution involving women, especially girls, foeticide (the killing of fetuses) and infanticide with females is incredibly high there. As many as 50 million females are reported to have gone missing because of the practice in the last century.

Finally, Somalia, another generally very dangerous place, rounded out the top five. Somali women's minister Maryan Qasim told TrustLaw: "The most dangerous thing a woman in Somalia can do is to become pregnant. When a woman becomes pregnant her life is 50-50 because there is no antenatal care at all. There are no hospitals, no healthcare, no nothing. Add to that the rape cases that happen on a daily basis, the female genital mutilation that is being done to every single girl in Somalia. Add to that the famine and the drought. Add to that the fighting (which means) you can die any minute, any day."

The survey's authors suggest that a lack of access to economic, health and educational resources posed just as great a threat to women around the world as anything else.

Elisabeth Roesch, who works on gender-based violence for the International Rescue Committee, told TrustLaw: "When you actually allow women and girls to express themselves, these are the problems they cite: 'We can't go to school. We can't make enough money to support our families. We can't access the local health clinic, either because our husband won't allow us or it's inaccessible.' These are real problems."