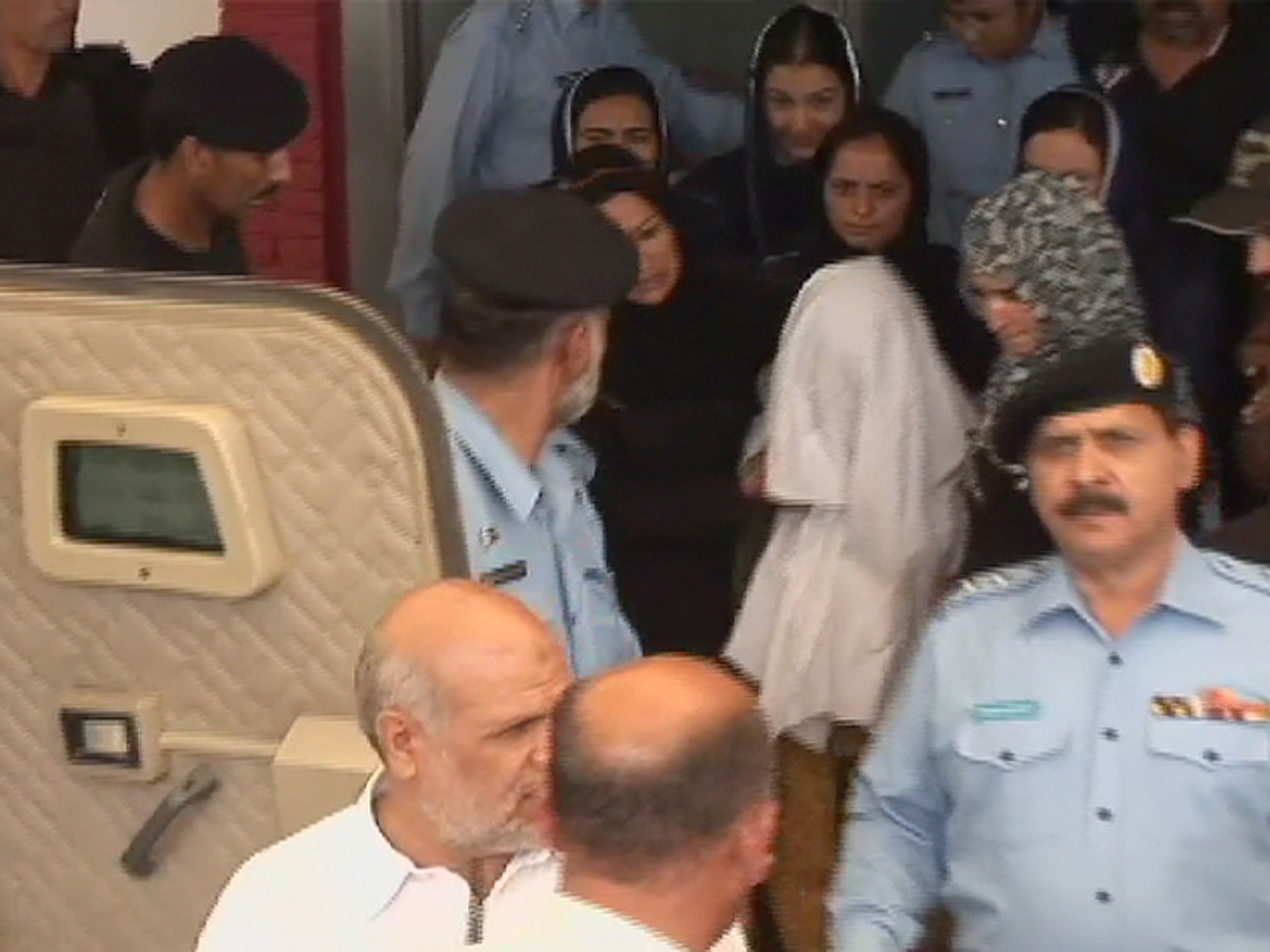 (CBS News) ISLAMABAD - A teenaged Christian girl arrested in Pakistan on a controversial charge of blasphemy was ordered released on bail by a judge Friday, but there are concerns that her life may still be in danger even after seemingly dodging the allegation - which could technically have brought the death penalty.

Judge Azam Khan ordered her release on about $10,000 bail after hearing competing arguments from the defense and prosecution lawyers. CBS News is withholding her identity as she is a minor.

"Our position has been vindicated. My client is now free on bail," Tahir Chaudhary, the girl's lawyer told CBS News. The rare legal victory for an individual targeted with Pakistan's harsh blasphemy laws followed a tumultuous three weeks for the teenager who, according to a medical report, is 14 years old, but not intellectually developed to a level typical of her age. Chaudhary told CBS News his client suffers from "mental ailments that have hindered her mental development," without specifying her condition.

She was arrested after someone from her low-income neighborhood in Islamabad's suburbs complained of seeing her carrying burned pages of the Koran - the Islamic holy book. Desecration of the Koran is considered blasphemy in Pakistan - an offense which can bring the death penalty, though it has never been meted out in court.

The case quickly turned in the girl's favor on Saturday, however, when Islamabad's police arrested Khalid Jadoon, the imam of a mosque near her home, on charges of planting evidence to bring the girl's arrest.

Jadoon's arrest followed an eyewitness account from a member of the mosque's congregation who claimed to have seen him place two torn pages from the Koran in a plastic bag allegedly recovered from the teenaged girl.

Chaudhary told CBS News his client will likely be released either on Friday or Saturday. But he warned a decision by the teenager and her family to return to their home would need to be "considered very carefully."

"We all fear for the family's life once they return home. I think they may have to be relocated," said Chaudhary, referring to threats from Islamic hardliners in the area.

Though Pakistan was created as an Islamic Republic in 1947, when it was carved out of British colonial India, it was not till the 1980s that Islamic hardliners found an opportunity to vigorously press for the imposition of Islamic law.

Analysts have said more people in Pakistan - particularly Christians and other religious minorities - are still at risk of being unfairly persecuted under the nation's blasphemy laws unless those laws are fundamentally changed.

"This case gained prominence because of the international attention that it gained worldwide," Tahira Abdullah, a prominent Pakistani human rights campaigner, told CBS News outside the court on Friday. "The problem is still that the law needs to be changed."

Correction: CBSNews.com originally reported the girl's bail amount was $5,000, but has since had clarification from the girl's lawyer that the sum equals about $10,000 U.S. dollars.