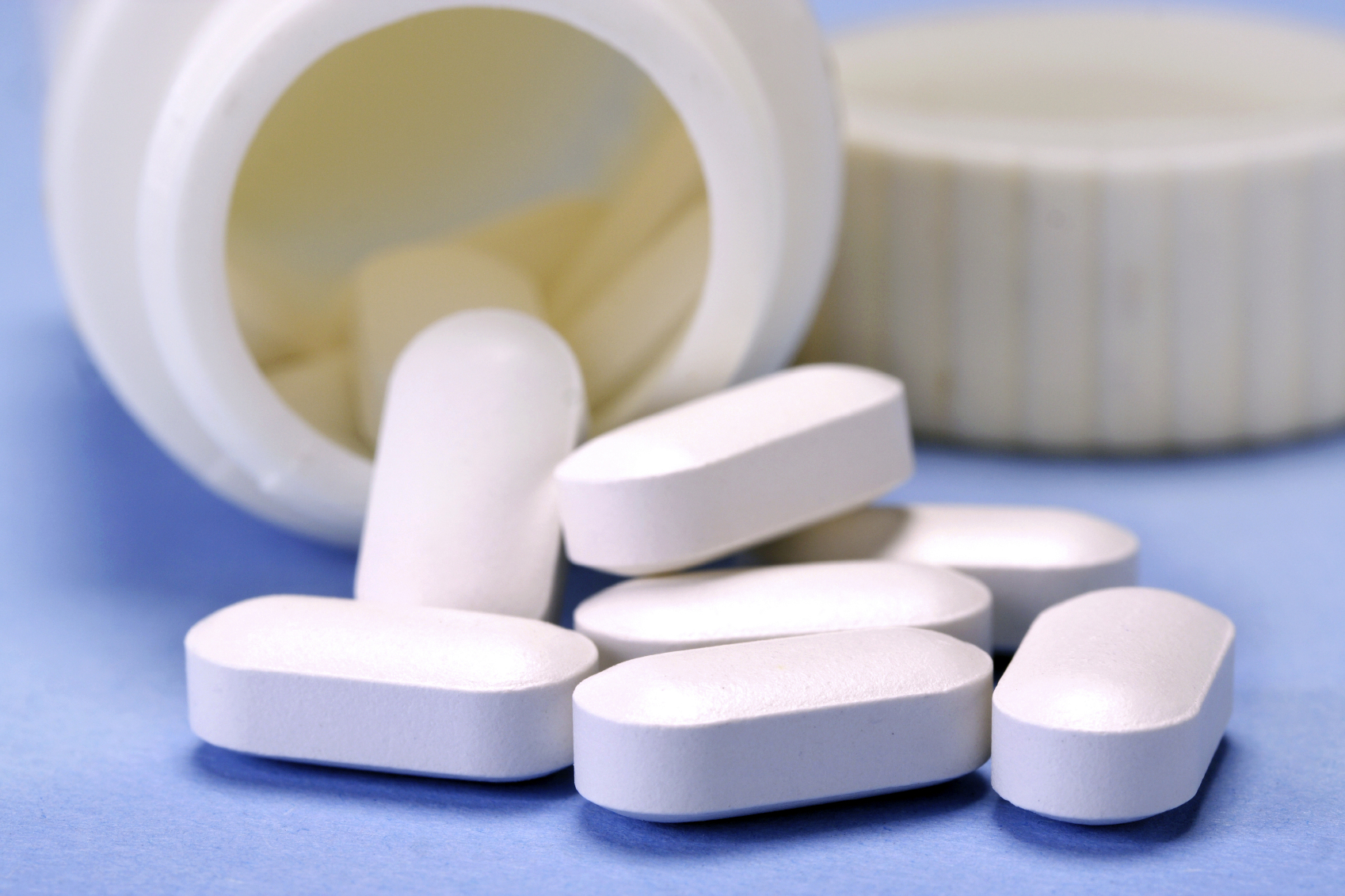 If you're like most Americans and experience the occasional headache or muscle pain, chances are you've probably taken acetaminophen to find some relief.

But new research shows the drug might come with an unexpected side effect. In addition to easing physical pain, it may also affect your ability to feel other people's pain -- your sense of empathy.

The medication, which is the main ingredient in Tylenol, is the most common drug ingredient in the United States, according to the Consumer Products Association. Each week, about 23 percent of American adults -- some 52 million people -- take medicine containing acetaminophen, the trade group reports.

This isn't the first study to suggest the drug may have an impact beyond easing aches and pains. Past research has shown it may blunt individual user's emotions -- both negative and positive. Now the new study finds that effect may extend to dulling empathy felt for others.

"Research shows that acetaminophen can have psychological effects, but the social effects hasn't been investigated as well yet," Dominik Mischkowski, co-author of the study and a former Ph.D. student at Ohio State, now at the National Institutes of Health, told CBS News.

For the study, Mischkowsk and his colleagues conducted a series of experiments testing the effect of acetaminophen on participants' ability to sense others' pain. The results were published in the journal Social Cognitive and Affective Neuroscience.

The first experiment involved 80 college students. Half were given a liquid containing 1,000 mg of acetaminophen to drink (equivalent to two extra strength Tylenol tablets), and the other half a solution that contained no drug. The participants and members of the researche team giving out the solution did not know which group was given the acetaminophen.

After waiting an hour for the medicine to take effect, the researchers gave the participants eight short stories to read in which someone suffered some sort of pain. In one scenario, for example, a person suffered a knife cut that went down to the bone. In another, a person experienced the death of a loved one.

The participants were then asked to rate the pain of each person in the scenarios from 1 -- meaning no pain at all -- to 5, the worse pain possible. The results showed that those who took the acetaminophen rated the people's pain as less severe than the other group.

The second experiment involved 114 college students -- again, half of whom took acetaminophen solution and half of whom drank a placebo. Then they were subjected to two four-second blasts of white noise ranging from 75 to 105 decibels. For comparison, a train whistle and truck traffic register at about 90 decibels, while a snow mobile and motorcycle register at 100 decibels. "These levels are painful but not harmful," Mischkowski explained.

The researchers asked the participants to rate the noise blasts on a scale of 1 to 10 -- from not unpleasant at all to extremely unpleasant. They then asked them to do the same for another anonymous study participant by imagining how that individual would rate the noises.

In the second part of the experiment, the participants met one another and socialized briefly. The researchers then had them watch, while alone, an online game that allegedly involved three of the people they just met. (None of the participants were actually involved in the game.)

In the simulated game, two of the participants excluded the third one. Those watching were then asked to rate how much they believed that person's feelings were hurt. Again, those who took the acetaminophen rated the pain of this individual as being not as severe as the participants without the drug.

This all led the researchers to conclude that "when you take acetaminophen you might feel less of an emotional reaction when you see someone else in pain," Mischkowski said.

However, he noted that the drug does not eliminate empathy and called the effect seen in the study "moderate."

While more research is needed to determine the possible mechanism behind the connection, the study authors believe the effect involves neurochemical levels in the brain.

"Acetaminophen affects a lot of processes in the brain," Mischkowski said. "Potentially, it affects inflammatory processes which mediate physical pain. It might also be related to serotonin or endocannabinoids or opioids. So all of this leads to potential mechanisms."

The authors note that the research took place in a controlled laboratory setting and the further research is needed to see how the effects may play out in real life.

Still, Mischkowski called the findings "robust" and said he anticipates they must "have real-world implications," which, he said, might lead to either positive or negative consequences depending on the social context.

"Empathy is a really important process for social interactions," he said, "but it depends on who you're empathizing with. If it's someone who needs help and deserves it, that's great, but sometimes we empathize with people who don't really deserve it or might even be abusing it. So it depends on the situation whether an effect of acetaminophen on empathy is a good or bad thing."

The study authors say they will continue to study the potential effects of acetaminophen on people's emotions and behaviors, and want to test whether another common pain medication -- ibuprofen -- has a similar outcome.