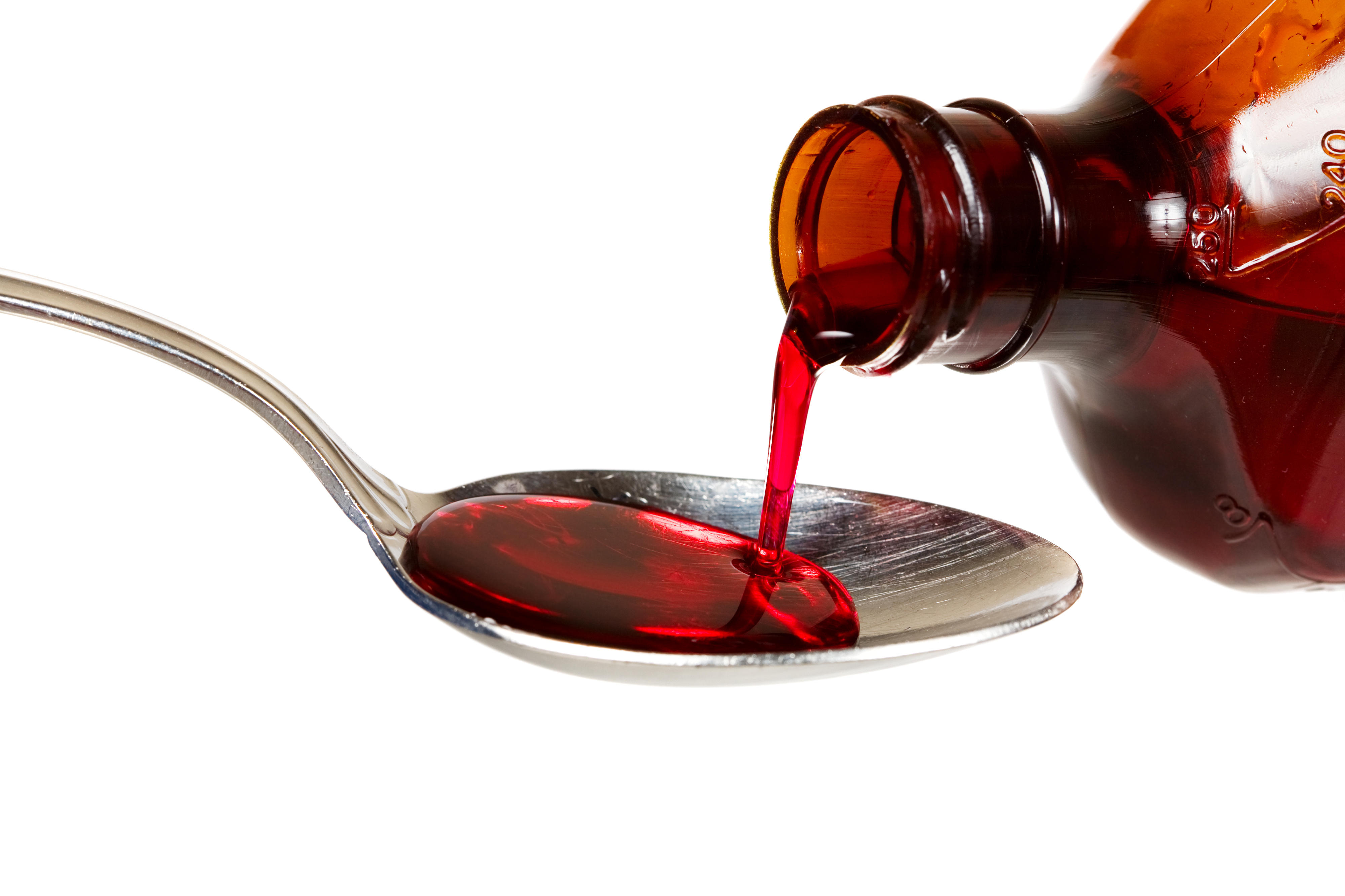 Parents shouldn’t give their children any medications containing the narcotics codeine or tramadol, because they can cause life-threatening breathing problems, the U.S. Food and Drug Administration warned Thursday.

Warning labels on medications with codeine or tramadol will be strengthened to reflect these potential dangers, the FDA said in a statement.

Nursing mothers should also avoid using these drugs, since they can pass unsafe levels of opioids to their babies through their breast milk, the agency said.

Children’s bodies tend to process opioids more quickly than most adults, due to their smaller size. That can cause the level of narcotics in their bloodstream to rise too high and too quickly, risking overdose, the agency explained.

Tramadol is a prescription drug that is only approved for adults to treat pain, the agency noted. Codeine products are available by prescription, with some states allowing the drug to be sold over the counter. Codeine is often combined with acetaminophen in prescription pain medicines and cough syrups, the agency said.

The FDA is now warning against children under 12 taking either codeine or tramadol.

Kids under 18 also should not be given tramadol to treat pain following surgery to remove the tonsils or adenoids, the agency said. Codeine labeling already warns against post-surgical use for kids.

Finally, the FDA said that these drugs should not be used in children 12 to 18 who are obese, suffer from obstructive sleep apnea or have a weakened respiratory system, as they can increase the chances of dangerous breathing problems.

Parents should carefully read drug labels to make sure medications don’t contain either opioid, the agency stressed. They also can ask their doctor or pharmacist if a specific medication contains codeine or tramadol.

Parents should also discuss alternative pain medications for their kids with their doctors, as well as effective cough and cold remedies that do not contain opioids, the FDA said.