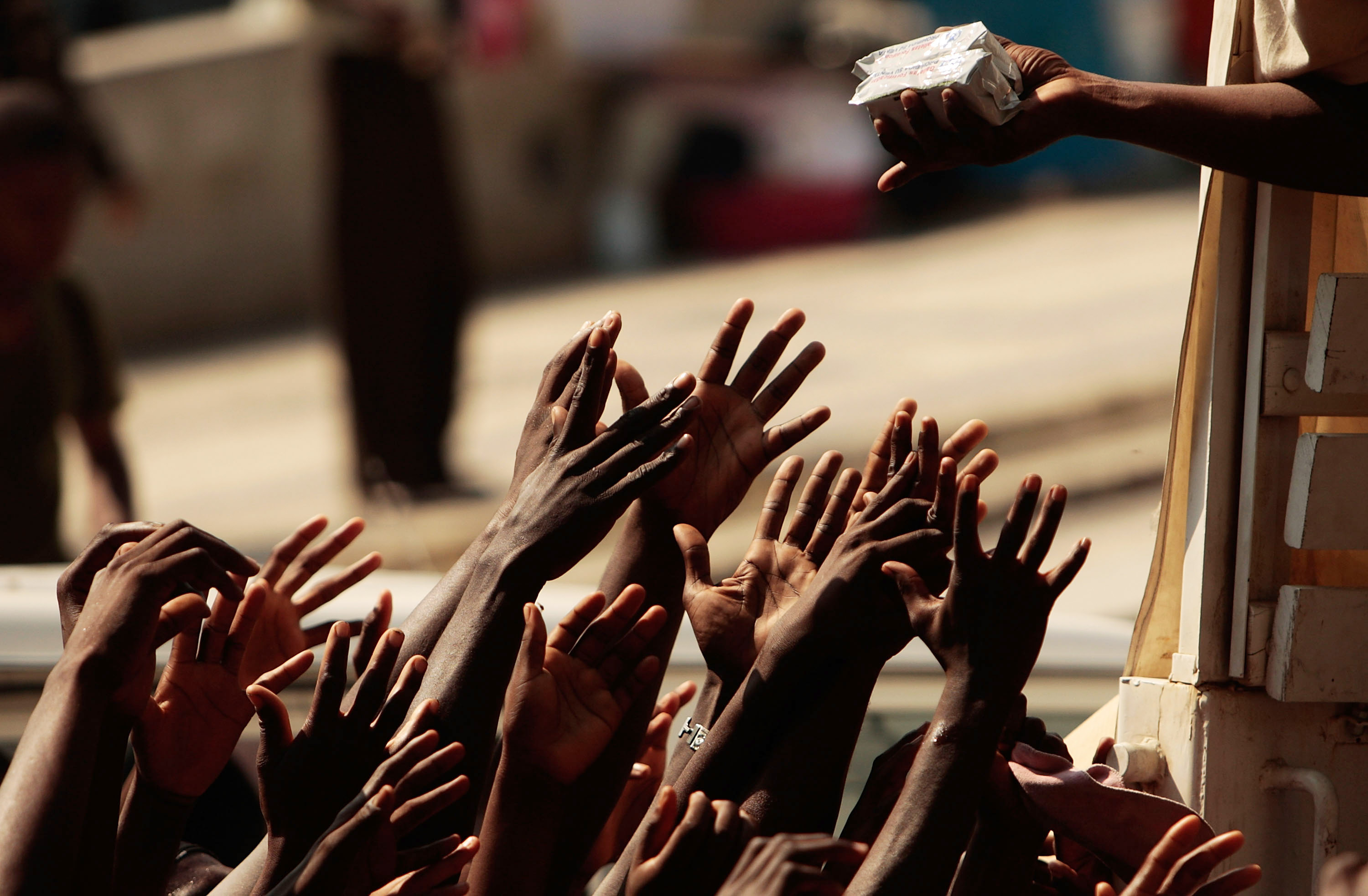 LONDON -- Britain's charity watchdog has begun an inquiry into how Oxfam handled allegations of sexual abuse in Haiti in 2011.

The Charity Commission says documents provided by Oxfam suggest that the charity may not have "fully and frankly disclosed material details about the allegations at the time."

The investigation comes after the resignation of Oxfam Great Britain's deputy chief executive, who apologized to the government, donors and the people of Haiti amid reports that Oxfam staff paid for sex while working among people devastated by a 2010 earthquake.

David Holdsworth, the commission's deputy chief executive, says "issues revealed in recent days are shocking and unacceptable. It is important that we take this urgent step to ensure that these matters can be dealt with fully and robustly."

The deputy chief executive of U.K.-based Oxfam, Penny Lawrence, resigned Monday, saying, "As programme director at the time, I am ashamed that this happened on my watch and I take full responsibility."

U.K.-based Oxfam has been left reeling by reports in the Times newspaper that senior staff hired young sex workers in Haiti after the 2010 earthquake which devastated the island.

The EU on Monday ordered Oxfam to explain itself over a 2011 prostitution scandal in Haiti, warning charities that the bloc would cut their funding if they breached ethical standards.

The charity's chiefs have been summoned by the British government to explain their handling of the scandal amid accusations it covered up the episode.