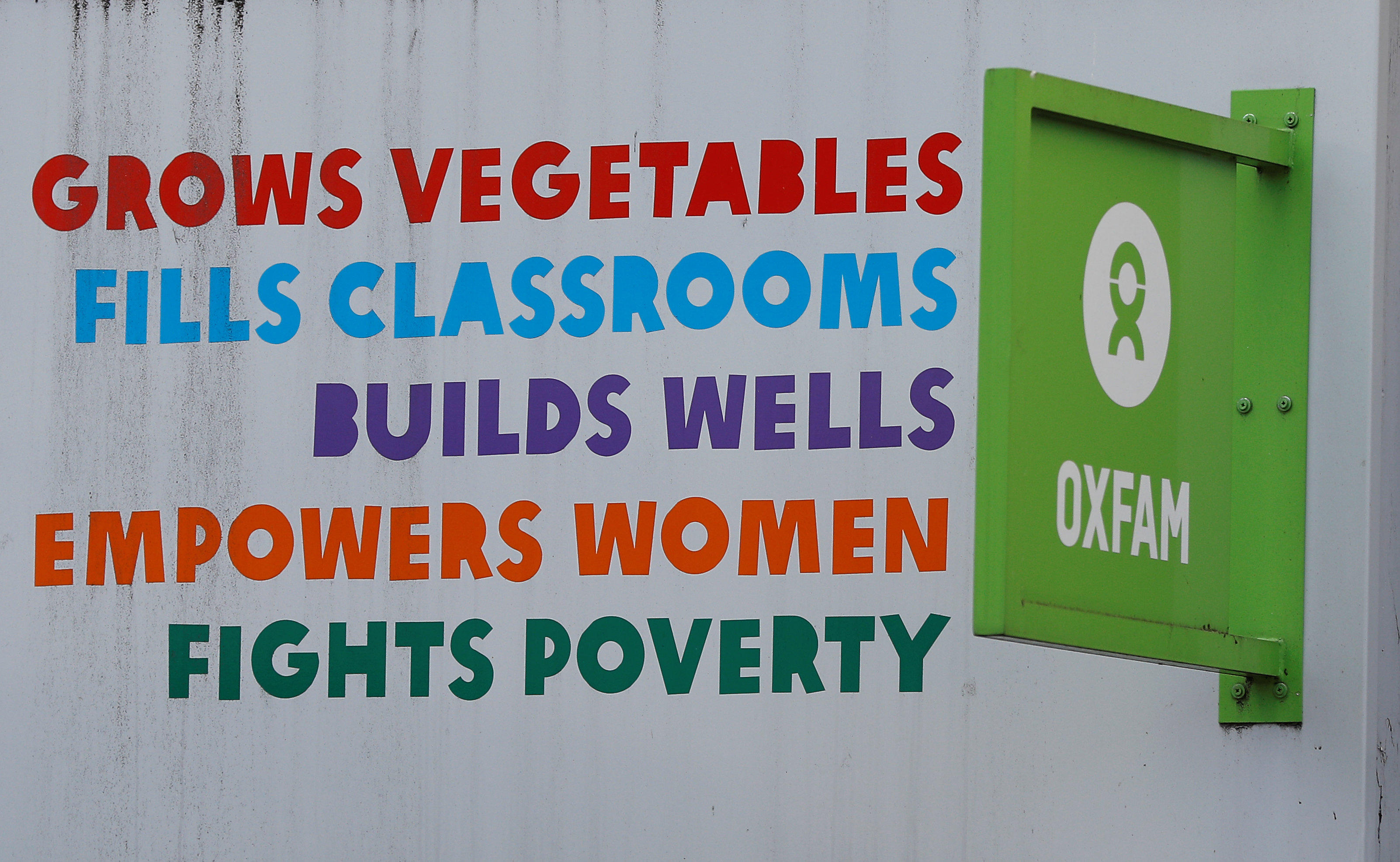 LONDON -- The deputy chief executive of U.K.-based Oxfam, Penny Lawrence, resigned Monday, saying, "As programme director at the time, I am ashamed that this happened on my watch and I take full responsibility." U.K.-based Oxfam has been left reeling by reports in the Times newspaper that senior staff hired young sex workers in Haiti after the 2010 earthquake which devastated the island.

The EU on Monday ordered Oxfam to explain itself over a 2011 prostitution scandal in Haiti, warning charities that the bloc would cut their funding if they breached ethical standards.

The charity's chiefs have been summoned by the British government to explain their handling of the scandal amid accusations it covered up the episode.

The European Union, a major international aid donor which provided Oxfam with more than 25 million euros in funding in 2017, said Monday it took a "zero tolerance" approach to misconduct by NGO partners.

"We expect Oxfam to fully clarify the allegations with maximum transparency as a matter of urgency, and we're ready to review and, if needed, cease funding to any partner who is not living up to the required high ethical standards," spokeswoman Maja Kocijancic told reporters.

The EU provided Oxfam with the equivalent of $2.0 million in funding for work in Haiti in 2011, she said.

Oxfam, which employs around 5,000 staff and has 23,000 more volunteers, has announced new measures to tackle sexual abuse cases, though chief executive Mark Goldring has insisted there was no cover-up in 2011.

The charity is accused of failing to warn other aid agencies about the staff involved, which allowed them to get jobs among vulnerable people in other disaster areas.

Britain's Department for International Development has said it is reviewing its relationship with Oxfam, to which it gave the equivalent of nearly $44 million last year.