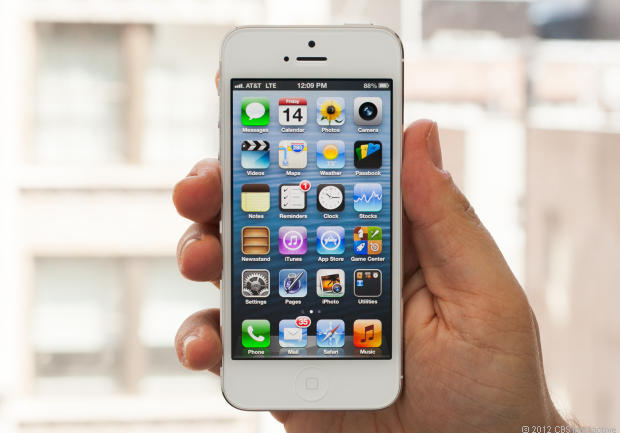 While debate rages over whether Android devices, iPhones, BlackBerrys, or Windows Phones are better, there's no question that people increasingly prefer smartphones to feature phones.

And the Pew Research Center's Internet & American Life Project just released the numbers to back that up.

In the U.S., 56 percent of adults are now smartphone owners, according to a study published Wednesday by Pew. This is the first time since Pew began tracking the numbers that the majority of the population owns a smartphone.

Currently 91 percent of people in the U.S. own a cell phone and 35 percent have some sort of feature phone.

People of all ages appear to be snapping up smartphones. While young adults are the highest adopters with around 80 percent owning a smartphone, people 65 and older are also increasingly choosing smart over feature phones. According to Pew, 18 percent of people ages 65 and older own a smartphone -- compared with 13 percent a year ago.

So, what type of device are people choosing?

It appears that Android has a slight edge. Twenty-eight percent of all U.S. cell phone owners have an Android device, while 25 percent own an Apple , according to Pew. BlackBerry lags behind with 4 percent ownership and Windows even further with 1 percent. According to Pew, high-income people are more likely to buy an iPhone, while people across all spectrums choose Android.

"Android and iPhone owners are equally common within the cell owner population as a whole, although this ratio differs across various demographic groups," Pew's Aaron Smith wrote in the study. "Cell phone owners from a wide range of educational and household income groupings have similar levels of Android adoption, but those from the upper end of the income and education spectrum are much more likely than those with lower income and educational levels to say they own an iPhone. Indeed, fully half -- 49 percent -- of cell owners with a household income of $150,000 or more say their phone is an iPhone."

This article originally appeared on CNET under the headline "Smartphone ownership reaches critical mass in the U.S."

Dara Kerr, a freelance journalist based in the Bay Area, is fascinated by robots, supercomputers and Internet memes. When not writing about technology and modernity, she likes to travel to far-off countries.