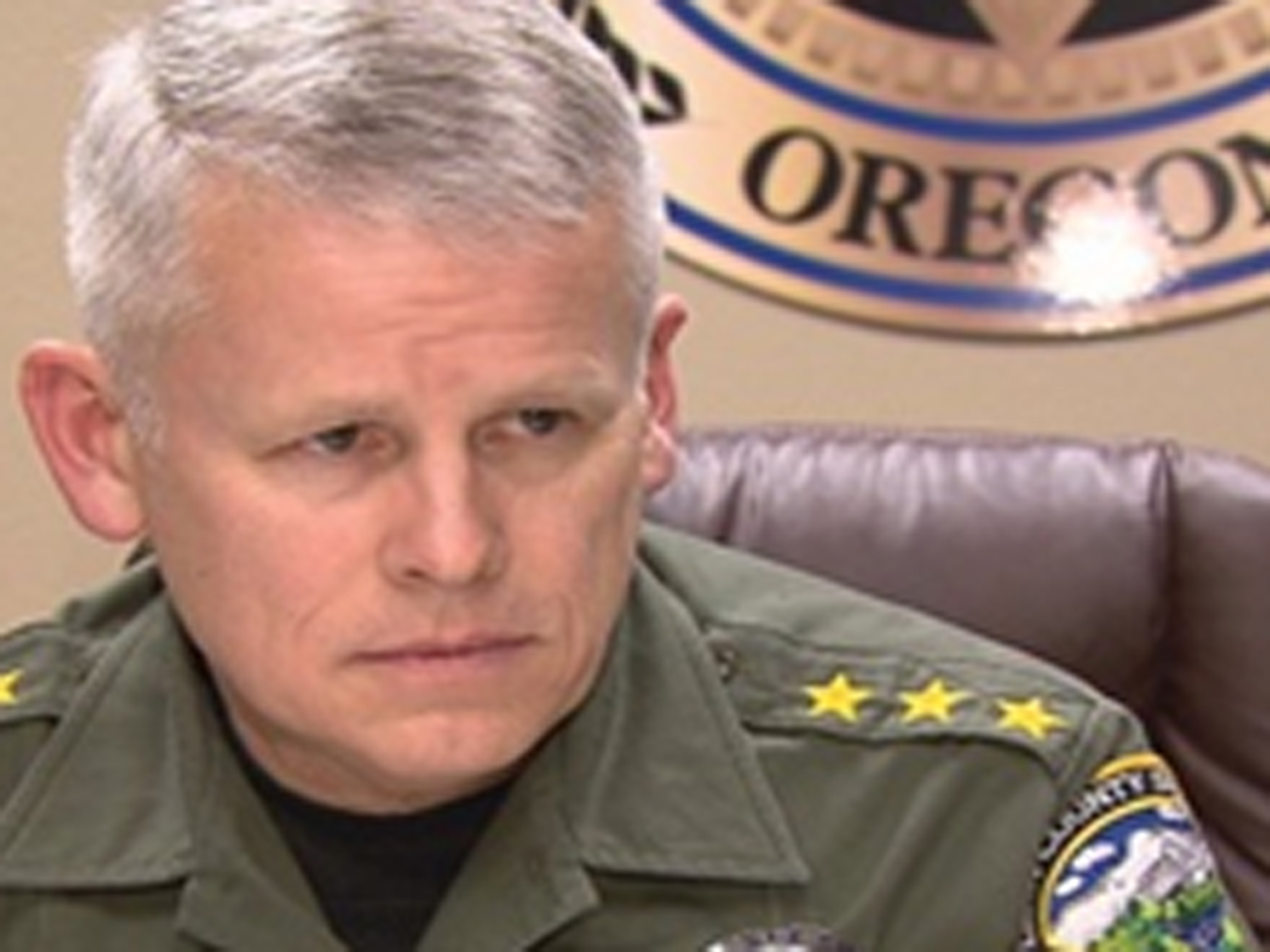 In his letter, Sheriff Tim Mueller of Linn County said politicians are "attempting to exploit the deaths of innocent victims" by supporting laws that would harm law-abiding Americans. Crook County Sheriff Jim Hensley said later that day he sent the same letter.

"We must not allow, nor shall we tolerate, the actions of criminals, no matter how heinous the crimes, to prompt politicians to enact laws that will infringe upon the liberties of responsible citizens who have broken no laws," the letter says.

Mueller says he took an oath to support the Constitution, and laws preventing citizens from owning certain semi-automatic firearms and ammunition magazines would violate their rights.

Though the letter might add fuel to an already hot topic, Mueller told The Associated Press he wishes people could have a civilized discussion about the issue, rather than resort to threats and name-calling.

Biden headed a task force tasked to recommend gun control measures to President Obama in the wake of the Newtown, Conn. School shooting. Mr. Obama was to unveil a set of proposals Wednesday.

"I didn't just fall off the cabbage truck yesterday; I know that the chances that the vice president is actually going to read this is pretty slim," Mueller told KOIN Tuesday.

Hensley, the other sheriff, told KTVZ he believes in the Second Amendment, and he says officials should consider other factors that may have a role in mass shootings, such as violent video games.