At a hospital in Louisville, Kentucky, what a difference a day made!

Doctors overseeing the first man ever to receive a fully implanted mechanical heart sounded more optimistic today about how long he might live with it.

Jim Axelrod reports on how close the patient was to dying without it.

Doctors showed a video of something never seen before--a fully self-contained artificial heart being implanted in a man near death. Tonight, the patient is doing well and the doctors are thrilled.

"It's been my goal for over 20 years since I started with ventricular assist devices--to have a permanent heart," says Dr. Robert Dowling, who participated in the surgery with his colleagues from the University of Louisville. "And you couldn't get anything more thrilling in your life, to be honest."

The hospital still won't release the patient's name--only that he's in his late 50s and came in with heart failure, kidney problems, diabetes, and an 80% chance of dying within the month.

"He was as dire shape as you could ever have anybody in," says Dowling.

Now the AbioCor, a 2-pound pump made of titanium and plastic, is giving the man new hope. The US Food and Drug Administration approved the operation expecting that the man would survive 60 days. But his doctors are now talking months, if not years.

"My personal goal is to have the patient get back, be satisfied, and really return to a functional life," says Dr. Laman Gray of Jewish Hospital in Louisville.

"Replacement, even if it is to made to work fairly well, is a very limited thing with little public health importance, says Dr. Robert Jarvik.

Jarvik is skeptical, even though he's an artificial-heart pioneer, having developed one used in the early 1980s. He says this new heart is simply too large to offer wide-scale hope.

"In order for it to fit in a space where the heart is removed, the patient needs to be bigger than about 180-pounds, usually bigger than about 200-pounds, which means the AbioCor heart won't fit very many women--practically no women," says Jarvik.

In Louisville, they don't disagree. But to every critic who wasn't in the operating room on Monday, they ask one thing: perspective.

"This is the first of a series of devices that are being worked on and developed," says Gray. "Remember, this is a beginning."

This whole process, from the first meeting with the patient to surgery, took less than 1 week. And tonight, for all the caution they express, doctors now say it's a reasonable to hope that this man will one day leave the hospital with nothing keeping him alive but his artificial heart.
©MMII CBS Worldwide Inc. All Rights Reserved. This material may not be published, broadcast, rewritten, or redistributed 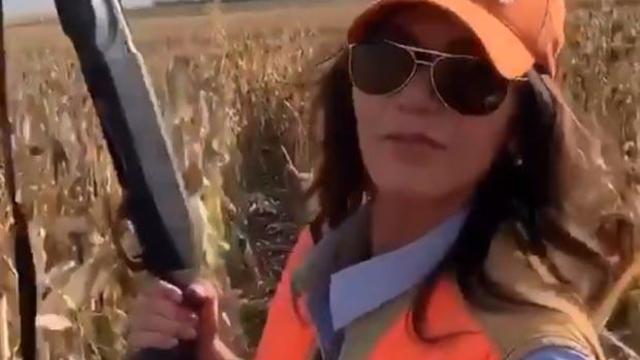