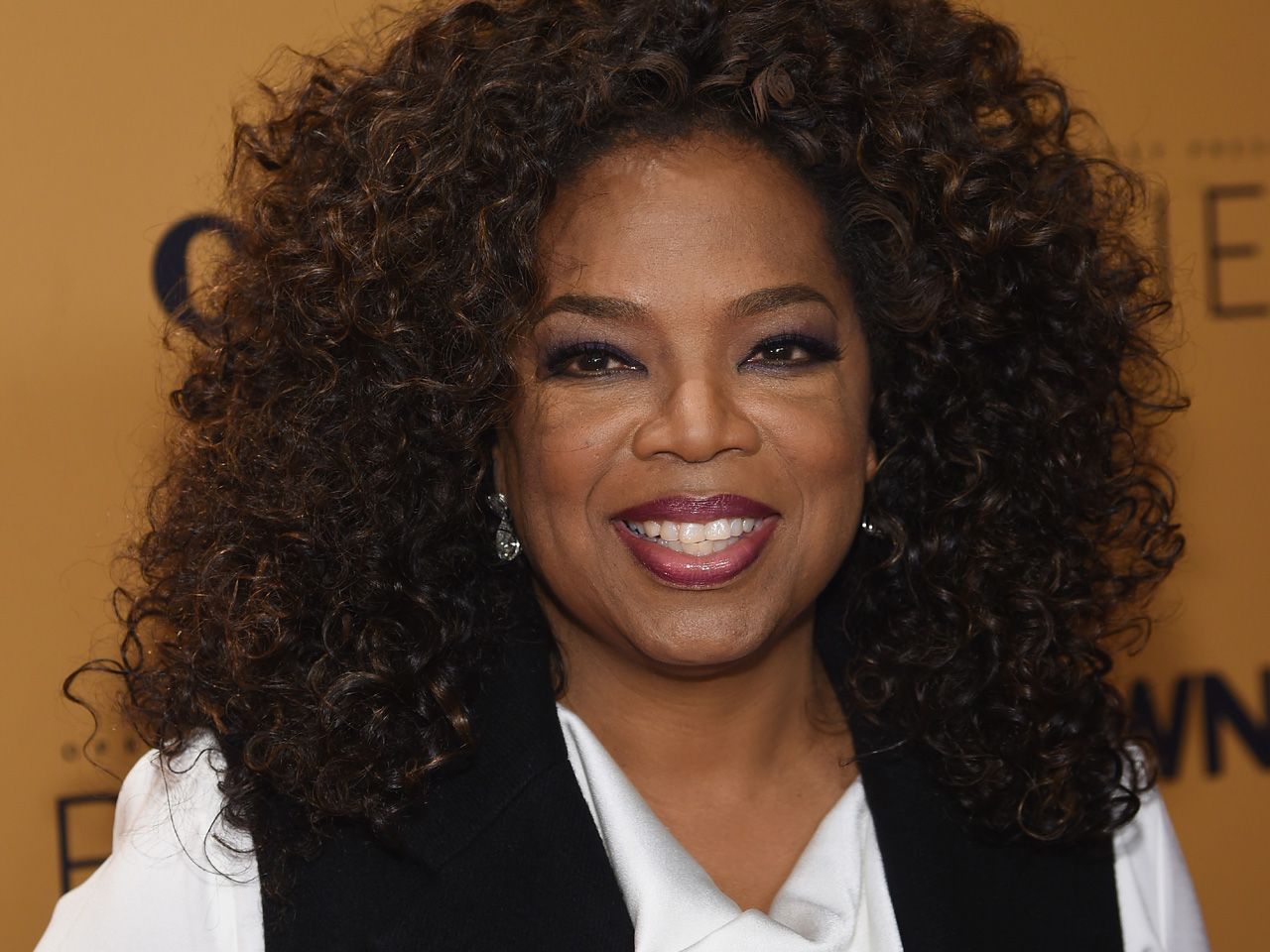 Oprah Winfrey will conduct the final one-on-one interview with Michelle Obama in the White House.

The interview is titled “First Lady Michelle Obama Says Farewell to the White House — An Oprah Winfrey Special,” produced by OWN Studios. Winfrey will talk to Obama about her eight years as First Lady, her accomplishments in the White House and her plans for the future.

Much has been speculated about what Michelle Obama will do after her family leaves the White House; a Gallup poll revealed that the first lady had a 64 percent approval rating after her Democratic National Convention speech, and many fans have urged her to run for president.

But the first lady has already quashed those rumors. At a summit for veteran homelessness at the White House in November, the first lady finally responded to a person’s cry to, “Run for president!” and said, “Be quiet back there” as she laughed.

Furthermore, in January, President Obama also said his wife had no plans to run for president.

Fans will have to tune in to find out what she plans to do instead.