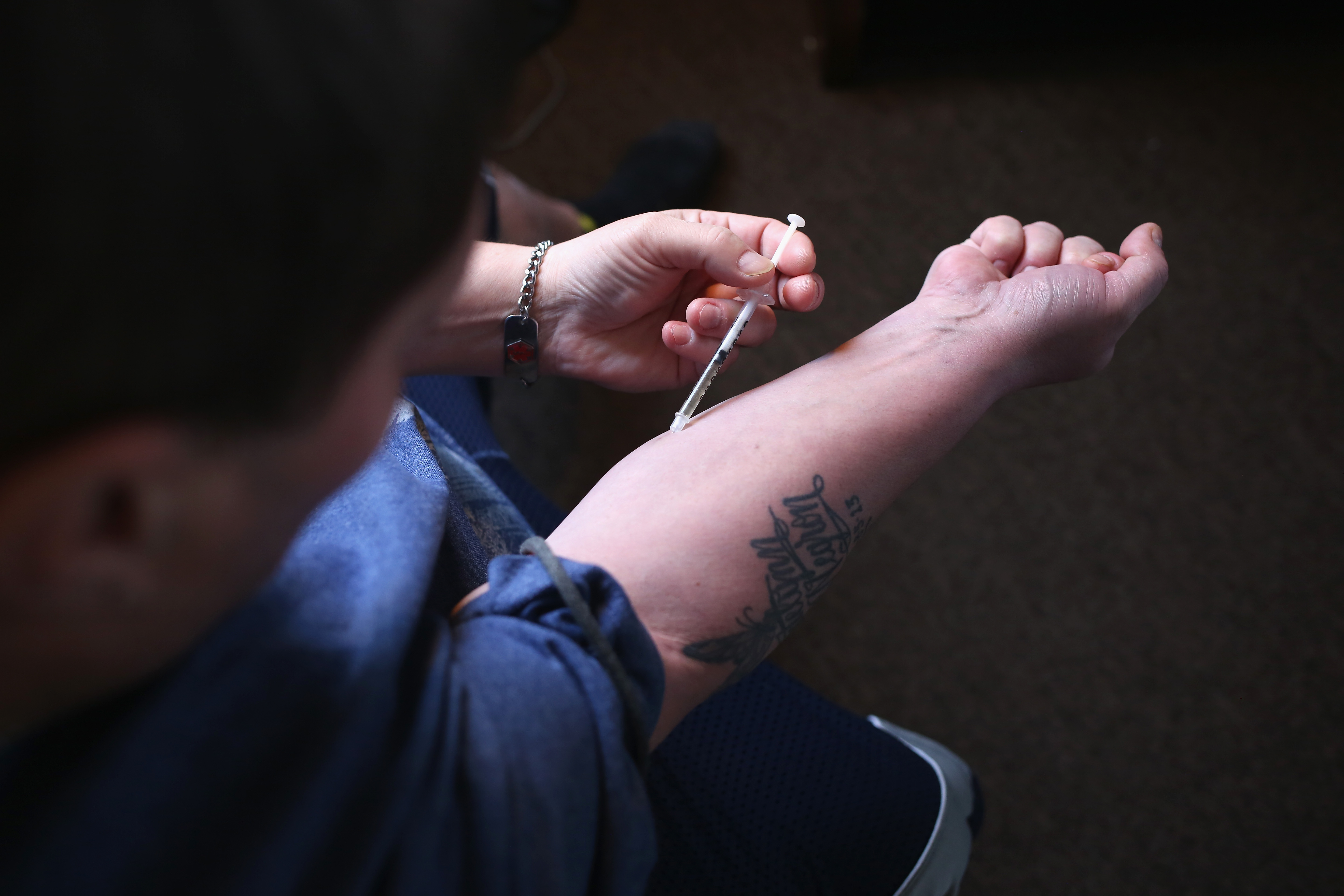 WASHINGTON -- The Senate has given final congressional approval to a compromise bill aimed at curbing abuse of heroin and prescription painkillers, a nationwide epidemic that causes tens of thousands of deaths every year.

The Senate approved the bill, 92-2, on Wednesday. It now goes to President Barack Obama.

The measure creates grants and other programs aimed at addressing drug abuse, especially heroin and opioids, a crippling problem that claims victims across racial, economic and geographic lines. There were more than 47,000 U.S. drug abuse fatalities in 2014 -- double the death rate in 2000.

Democrats complained the election-year bill does not include money to pay for its programs, but said it was better to back the measure and push for more money in future spending bills.

White House press secretary Josh Earnest said in a statement Wednesday night that President Obama will sign the bill even though it "falls far short."

"Every day that Republicans stand in the way of action to fund opioid treatment means more missed opportunities to save lives: 78 Americans die every day from opioid overdose," Earnest said.

The spokesman said Mr. Obama "won't stop fighting to secure the resources this public health crisis demands. Congressional Republicans have not done their jobs until they provide the funding for treatment that communities need to combat this epidemic."