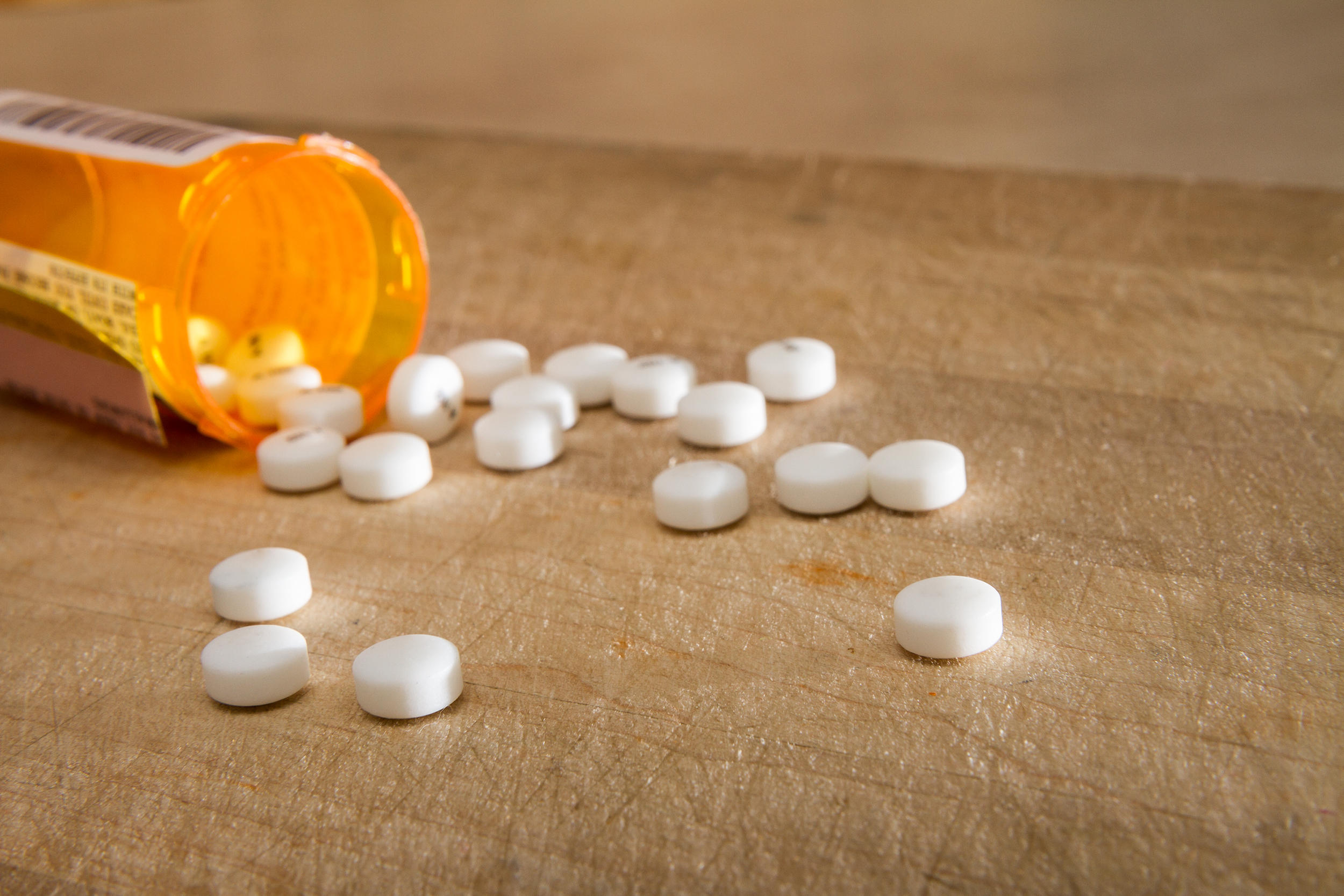 CHICAGO -- Safety advocates and state health officials are formally calling on the Food and Drug Administration to ban high-dose opioid painkillers to prevent accidental overdose deaths among patients and people who abuse drugs.

A petition filed Thursday asks the FDA to ban opioid pills that, when taken as directed, would add up to a daily dose of more than 90 milligrams of morphine. The Centers for Disease Control and Prevention has said that level is dangerous for most patients and doesn't improve pain control or the ability to function.

The petitioners claim toddlers and preschoolers who get their hands on the pills and teenagers who experiment with drugs would be less likely to overdose and die if the high-dose pills were off the market.

The petition was signed by leaders of the Association of State and Territorial Health Officials, Physicians for Responsible Opioid Prescribing, the National Safety Council and the American College of Medical Toxicology.

"The existence of these products implies that they're safe. They're not," said Dr. Andrew Kolodny, founder of Physicians for Responsible Opioid Prescribing and an outspoken advocate for opioid reform.

While the petition seeks a ban on many high-dose opioid tablets and under-the-tongue films, it singles out the OxyContin 80 milligram tablet, which is taken twice daily, adding up to 240 morphine-equivalent milligrams.

OxyContin maker Purdue Pharma spokesman Robert Josephson said in an email that the "petition and issue should be discussed by the scientific experts at FDA and we look forward to participating in such a discussion," adding that it's important to seek "the appropriate balance" of treating severe pain while combating the opioid crisis.

FDA officials declined to comment on the petition but FDA Commissioner Dr. Scott Gottlieb has called the opioid epidemic his "highest immediate priority" and has been willing to consider abuse of opioids in evaluating their safety. In July, the painkiller Opana ER was pulled from the market at the FDA's request following a 2015 outbreak of HIV and hepatitis C in southern Indiana linked to sharing needles to inject the pills.

More than 15,000 people died from overdoses involving prescription opioids in 2015.

Kolodny said patients won't be harmed by banning the high-potency drugs because they can swallow two pills instead of one.

"With a very large number of pills to manage, they are going to be at more risk of taking the wrong number of pills and of having some of those pills swiped by others without them noticing," Kertesz said.

American Academy of Pain Medicine President Dr. Steven Stanos said a ban combined with insurance restrictions could lead to under-treatment of pain for a small number of patients. The group plans to file a formal response to the FDA, he said.

Any U.S. citizen can file a petition with the FDA to ban a drug or medical device for safety issues. The FDA is expected to respond within six months.