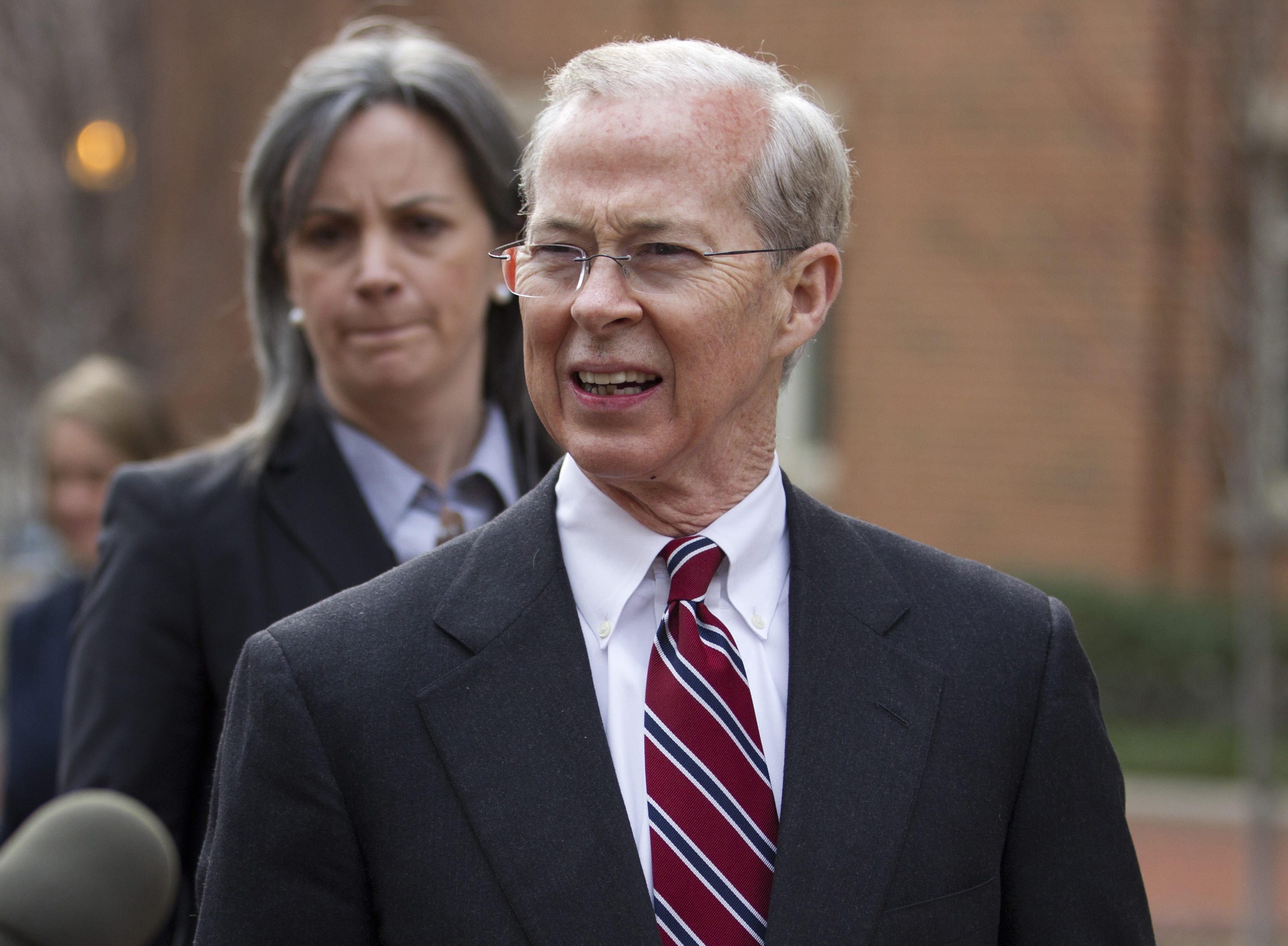 He also simultaneously serves as the U.S. Attorney for the Eastern District of Virginia.

Boente, 63, is consider a trusted, experienced prosecutor who Attorney General Jeff Sessions might want to keep around. He is a 32-year veteran of the Justice Department who spent his entire professional career in public service, his biography says.

"As the chief federal law enforcement for the District, which includes offices in Alexandria, Richmond, Norfolk and Newport News, Boente supervised the prosecution of all federal crimes and the litigation of all civil matters in which the federal government has an interest," his bio says on DOJ's website.

This comes after President Trump fired Comey as FBI director Tuesday, writing in a letter that he accepted the recommendation from the attorney general and deputy attorney general that he be "terminated and removed from office."

"While I greatly appreciate you informing me, on three separate occasions, that I am not under investigation, I nevertheless concur with the judgment of the Department of Justice that you are not able to effectively lead the Bureau," he wrote.